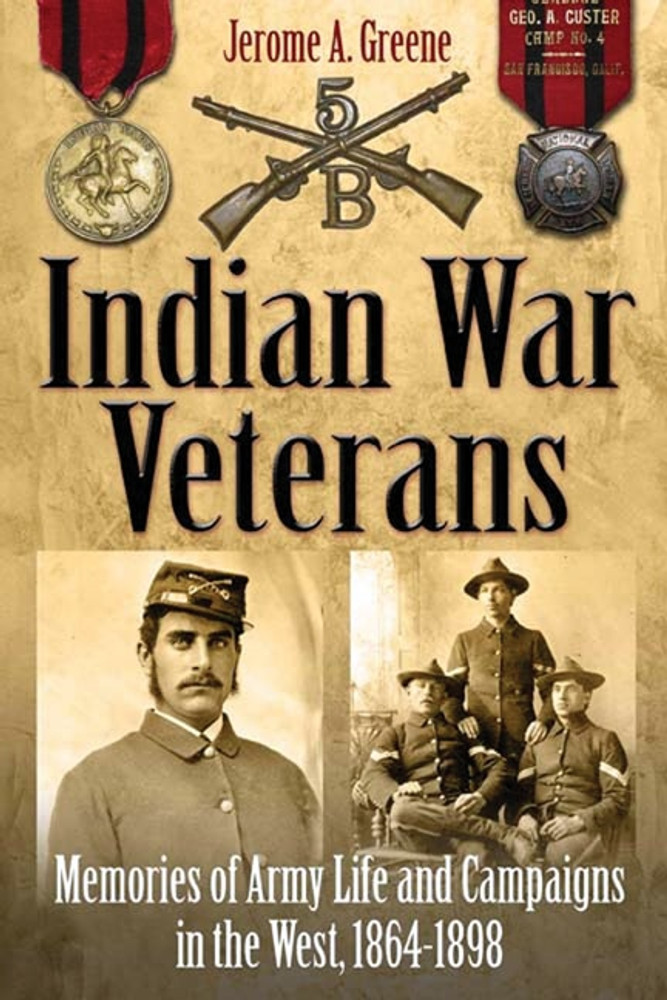 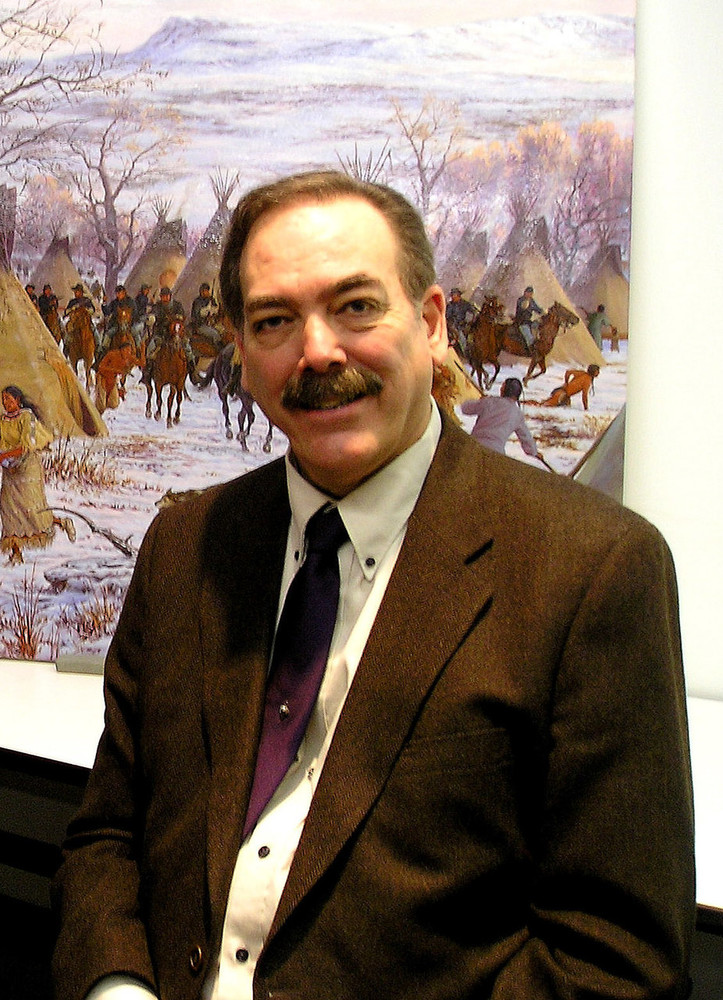 BACK IN STOCK! FOUND TWO CASES OF HARDCOVERS... GET 'EM WHILE YOU CAN.