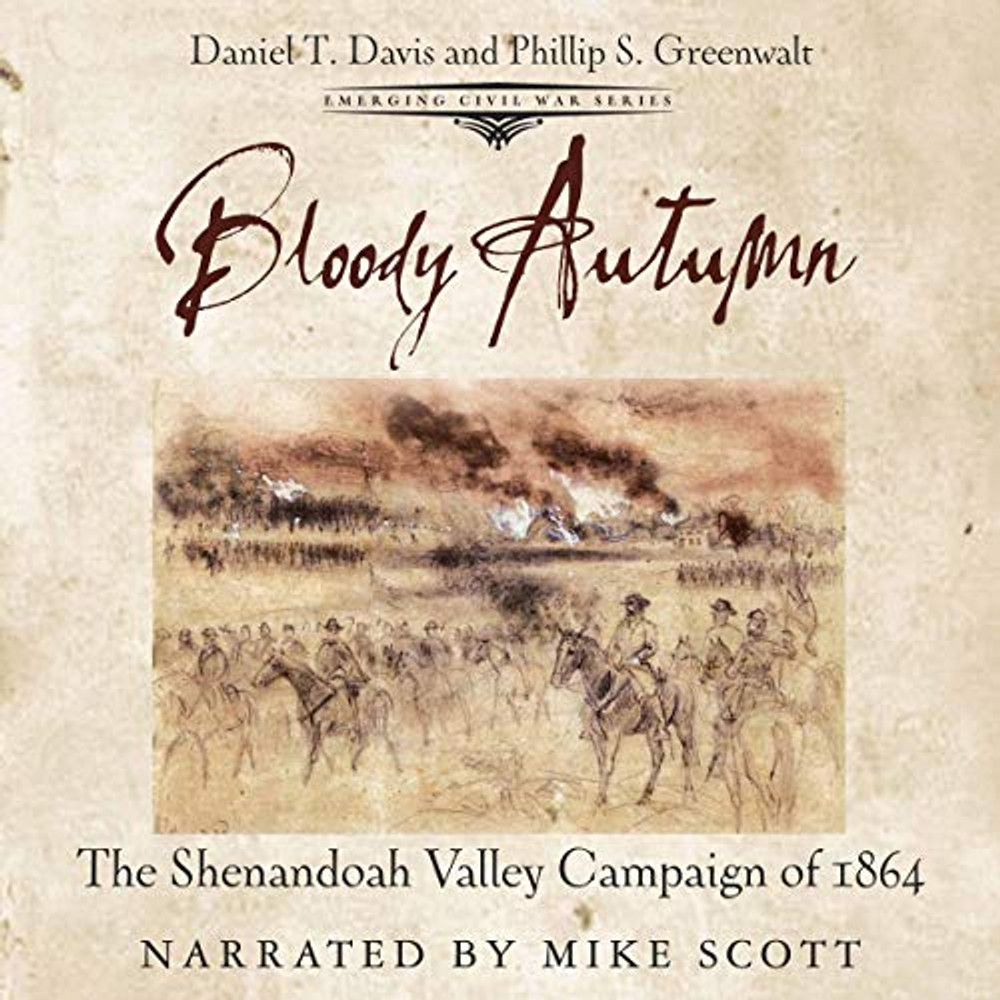 His man for the job: Maj. Gen. “Little Phil” Sheridan, the bandy-legged Irishman who’d proven himself just the kind of scrapper Grant loved. Grant turned Sheridan loose across Virginia’s most vital landscape, the breadbasket of the Confederacy.

In the spring of 1862, a string of Confederate victories in the Valley had foiled Union plans in the state and kept Confederate armies fed and supplied. In 1863, the Army of Northern Virginia used the Valley as its avenue of invasion, culminating in the battle of Gettysburg. The Valley continued to offer Confederates an alluring backdoor to Washington D.C.

But when Sheridan returned to the Valley in 1864, the stakes jumped dramatically. To lose the Valley would mean to lose the state, Stonewall Jackson had once said—and now that prediction would be put to the test as Sheridan fought with Confederate Lt. Gen. Jubal Early for possession.

For the North, the fragile momentum its war effort had gained by capturing Atlanta would quickly evaporate; for Abraham Lincoln, defeat in the Valley could very well mean defeat in the upcoming election. For the South, more than its breadbasket was at stake—its nascent nationhood lay on the line.

Historians Daniel Davis and Phillip Greenwalt, longtime students of the Civil War, have spent countless hours researching the Valley battles of ’64 and walking the ground where those battles unfolded. Bloody Autumn: The Shenandoah Valley Campaign of 1864 shifts attention away from the Army of the Potomac and the Army of Northern Virginia to the campaign that ultimately determined the balance of power across the Eastern Theater.