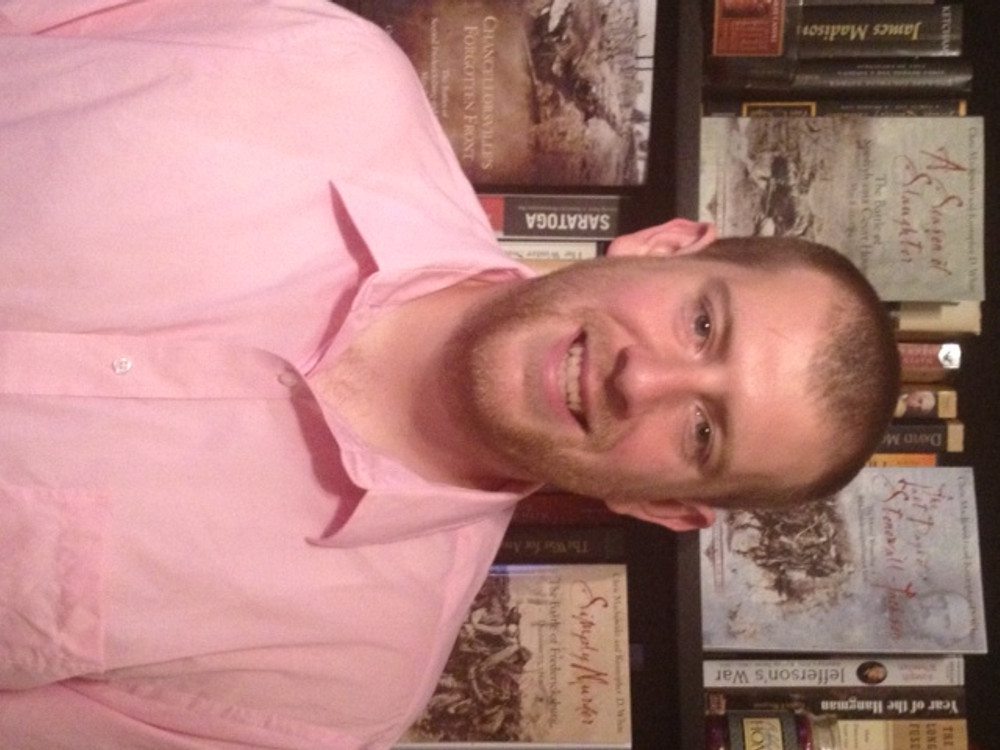 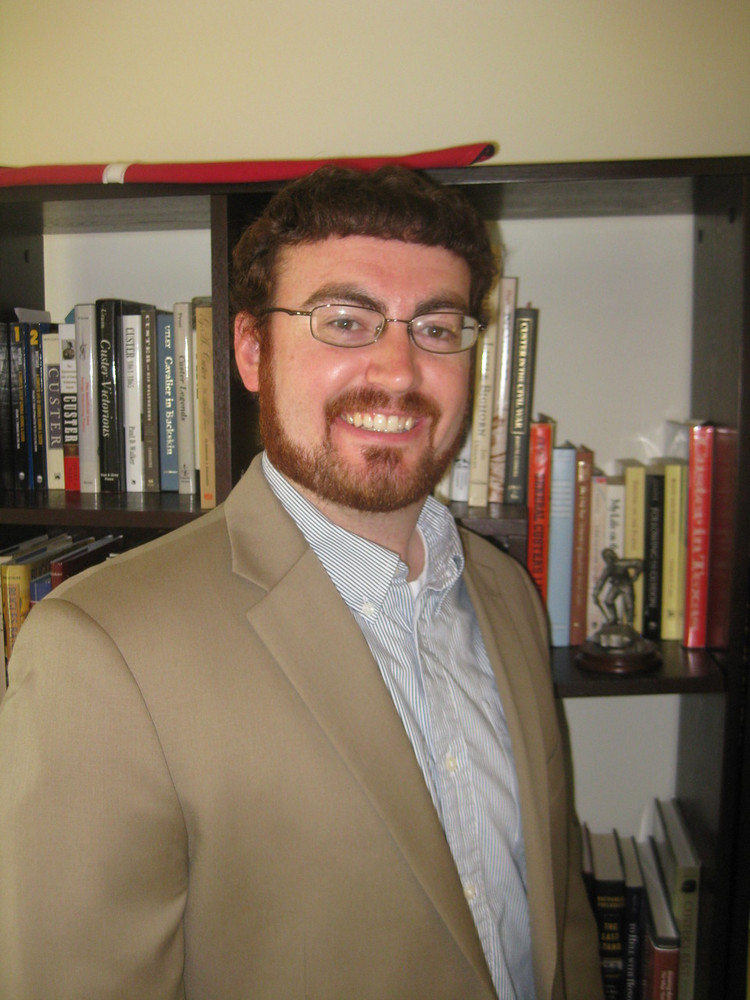 His man for the job: Maj. Gen. “Little Phil” Sheridan, the bandy-legged Irishman who’d proven himself just the kind of scrapper Grant loved. Grant turned Sheridan loose across Virginia’s most vital landscape, the breadbasket of the Confederacy.

In the spring of 1862, a string of Confederate victories in the Valley had foiled Union plans in the state and kept Confederate armies fed and supplied. In 1863, the Army of Northern Virginia used the Valley as its avenue of invasion, culminating in the battle of Gettysburg. The Valley continued to offer Confederates an alluring backdoor to Washington D.C.

But when Sheridan returned to the Valley in 1864, the stakes jumped dramatically. To lose the Valley would mean to lose the state, Stonewall Jackson had once said—and now that prediction would be put to the test as Sheridan fought with Confederate Lt. Gen. Jubal Early for possession.

For the North, the fragile momentum its war effort had gained by capturing Atlanta would quickly evaporate; for Abraham Lincoln, defeat in the Valley could very well mean defeat in the upcoming election. For the South, more than its breadbasket was at stake—its nascent nationhood lay on the line.

Historians Daniel Davis and Phillip Greenwalt, longtime students of the Civil War, have spent countless hours researching the Valley battles of ’64 and walking the ground where those battles unfolded. Bloody Autumn: The Shenandoah Valley Campaign of 1864 shifts attention away from the Army of the Potomac and the Army of Northern Virginia to the campaign that ultimately determined the balance of power across the Eastern Theater.

"The authors weave an excellent summary of the campaign that will serve to introduce those new to the Civil War to the events of that 'Bloody Autumn' and will serve as a ready refresher for veteran stompers who are heading out to visit those storied fields of conflict." - (Scott C. Patchan, author of The Last Battle of Winchester)

"A handy, concise reference for visiting [battlefield] locations. . . . I consider the book to be an essential addition to serious students' libraries as well." (-Civil War News

Daniel Davis has worked as a historian at Appomattox Court House National Historic Site and the Fredericksburg and Spotsylvania National Military Park. He is the co-author of several books in the Emerging Civil War Series, including (with Phillip S. Greenwalt) Bloody Autumn: The Shenandoah Valley Campaign of 1864, Hurricane from the Heavens: The Battle of Cold Harbor, and Calamity in Carolina: The Battles Averasboro and Bentonville and (with Chris Mackowski and Kristopher D. White) Fight Like the Devil: The First Day at Gettysburg July 1, 1863. He resides in Fredericksburg, Virginia. Phillip Greenwalt graduated from George Mason University with a MA in American History and also has a BA in history from Wheeling Jesuit University. He is currently a Supervisory Park Ranger in Interpretation and Visitor Services for Everglades National Park. Prior to his currently position, Phillip spent seven years a historian with the National Park Service at George Washington Birthplace National Monument and Thomas Stone National Historic Site. He started with the National Park Service as a historical interpreter intern at Fredericksburg and Spotsylvania National Military Park. He currently resides in South Florida.

I purchased this book as a gift for my Son who recently moved &quot;to the valley&quot;. Previously he conducted battlefield tours in the valley to include Cedar Creek . Bloody Autumn is a perfect, small volume , of that significate campaign. Well done.