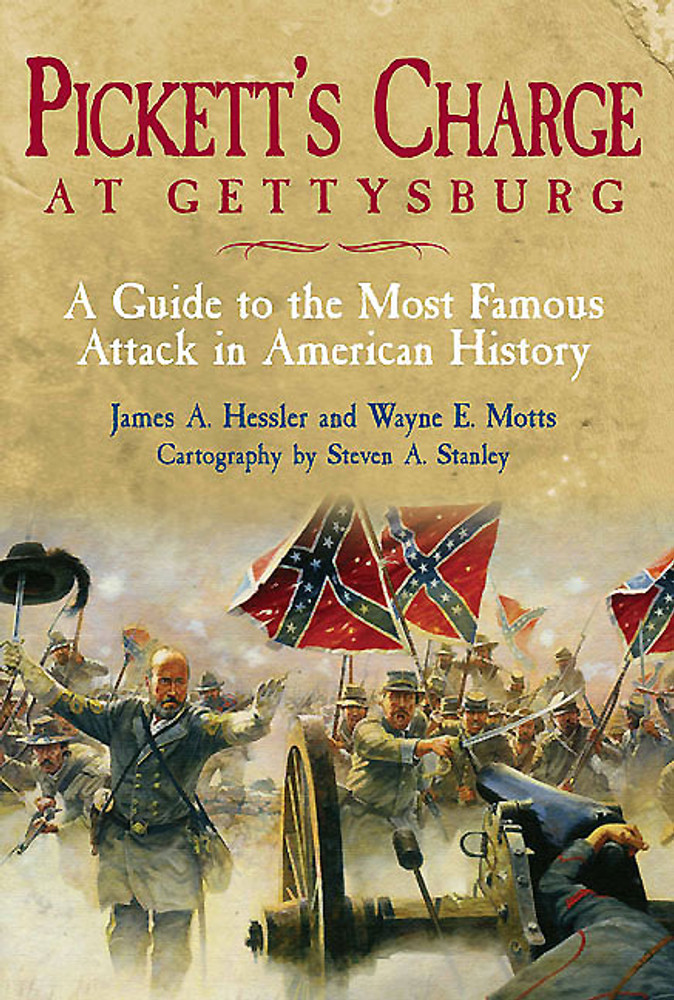 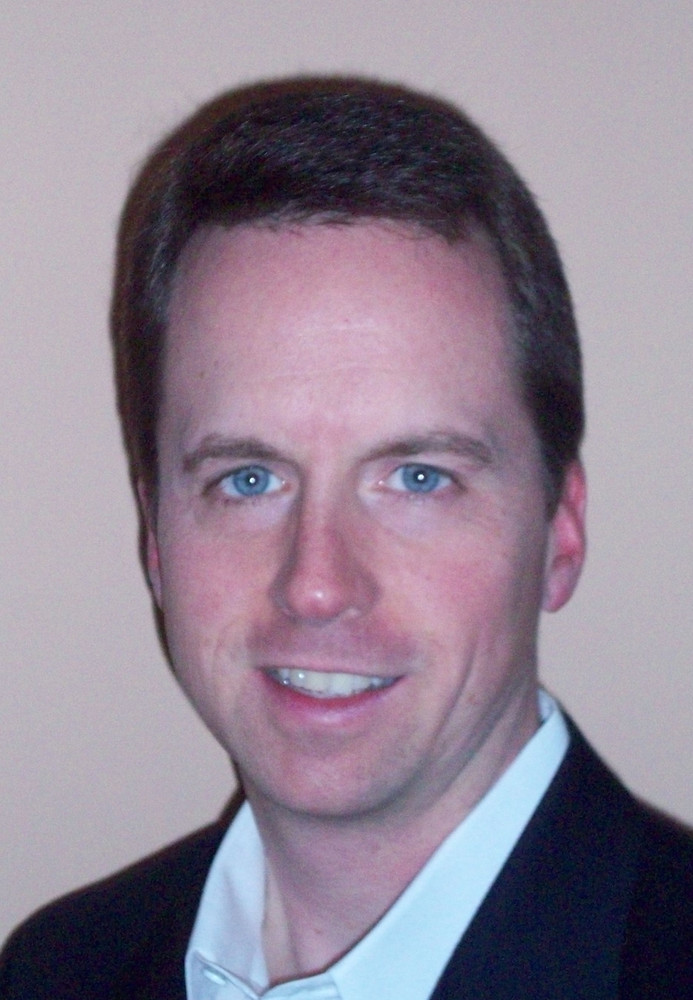 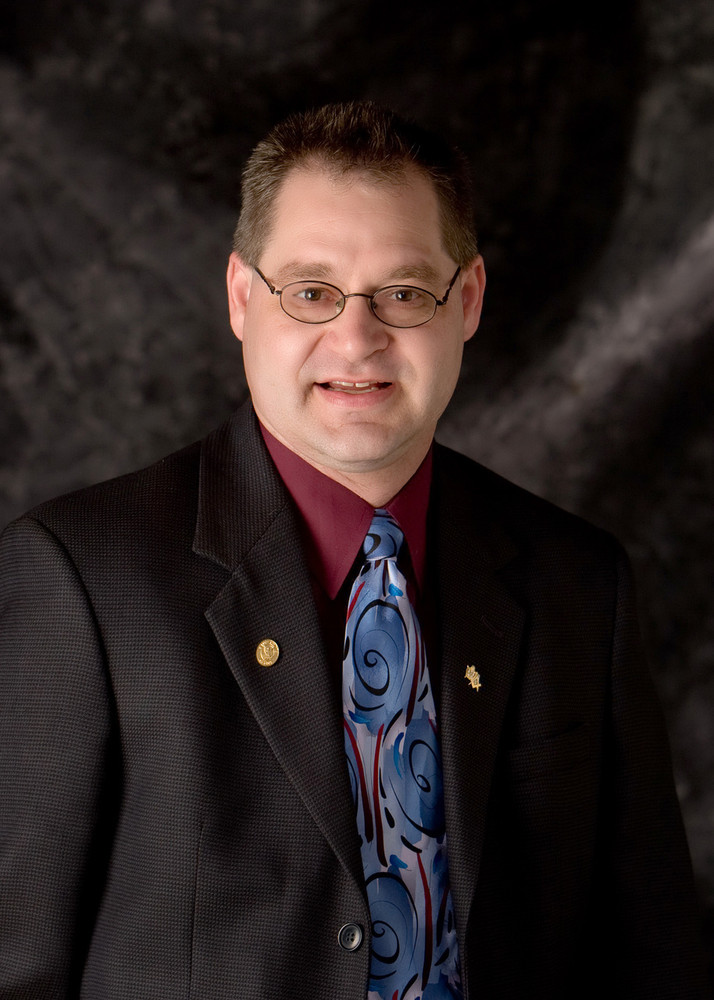 ONLY ONE LEFT IN STOCK UNTIL MID-TO-LATE OCTOBER.

150 years after the event, the grand near-suicidal attack against the Union position on Cemetery Ridge still emotionally resonates with Gettysburg enthusiasts like no other aspect of the battle. On the afternoon of July 3, Confederate Gen. Robert E. Lee ordered more than 12,000 Southern infantry to undertake what would become the most legendary charge in American military history. This attack, popularly but inaccurately known as “Pickett’s Charge,” is often considered the turning point of the Civil War’s seminal battle of Gettysburg. Although much has been written about the battle itself and Pickett’s Charge in particular, Pickett’s Charge at Gettysburg is the first battlefield guide for this celebrated assault.

After the war, one staff officer perceptively observed that the charge “has been more criticized, and is still less understood, than any other act of the Gettysburg drama.” Unfortunately, what was true then remains true to this day. The authors of this book—two of Gettysburg’s elite Licensed Battlefield Guides along with one of the Civil War’s leading cartographers—have corrected that oversight.

Grounded in the premise that no better resource exists for understanding this unique event than the battlefield itself, Pickett’s Charge at Gettysburg encourages its readers to explore this storied event from a wide variety of perspectives. For the first time, readers can march toward the Copse of Trees with Armistead’s Virginians, advance on the Confederate left with Pettigrew’s North Carolinians, or defend the Angle with Alonzo Cushing’s gunners and thousands of Union soldiers. There is much here to enrich the experience, including dozens of full-color original maps, scores of battlefield and other historic photographs, a unique mix of rare human interest stories, a discussion of leadership controversies, and a rare collection of artifacts directly related to the charge.

Pickett’s Charge at Gettysburg is designed for readers to enjoy on or off the battlefield, and will give Civil War enthusiasts an entirely new appreciation for, and understanding of, Gettysburg’s third day of battle.

"...extremely well done... designed as a tour guide to the area of the battlefield where the famous July 3 1863 Confederate assault on the center of the Union Line took place...the heart of any tour guide is maps, and that feature is served up in exemplary fashion here..far more than just maps. The two text authors are battlefield guides and the detail provided is immense.. strongly recommended" (Civil War News)

“Students of the battle will love this thoughtful, balanced, and fascinating exploration of Pickett’s Charge. The authors leave no aspect of this famous attack untouched, and their insightful analysis and vast knowledge of the subject make this a book not to be missed by anyone with an interest in Gettysburg.” (D. Scott Hartwig, former Chief Historian for Gettysburg National Military Park, and the author of To Antietam Creek: The Maryland Campaign of September 1862)

“This exciting new tour guide delivers far more than a standard walking tour of the advance of Pickett’s Virginia infantry on the final day of the Battle of Gettysburg. The ‘other half’ of the assaulting force―Pettigrew’s and Trimble’s North Carolinians, Alabamians, Tennesseans, Mississippians, and a few more Virginians―get full coverage. Those interested in the pre-assault artillery bombardment will be delighted by the extensive attention given to that element of the fight. And, finally, General Winfield Scott Hancock’s Union defenders finally receive the detailed examination they always have deserved. Wayne Motts, James Hessler, and Steven Stanley have done a masterful job!” (Carol Reardon, Penn State University, author of A Field Guide to Gettysburg)

“The most famous infantry charge in American history finally has an excellent tour guide. Written by a pair of experienced historians and battlefield guides, and designed and mapped by one of the war’s leading cartographers, it has everything a Civil War buff or visitor would want in walking in the footsteps of soldiers on both sides of that afternoon on July 3, 1863.” (Jeffry D. Wert, author of Gettysburg, Day Three)

James Hessler is a Licensed Battlefield Guide at Gettysburg National Military Park. His book Sickles at Gettysburg (Savas Beatie, 2009) was awarded the prestigious Bachelder Coddington Award and the Gettysburg Civil War Round Table’s Distinguished Book Award as the most outstanding work on the Gettysburg Campaign. Jim is a popular Civil War speaker and has appeared on NPR, PCN-TV, Breitbart News, and Civil War Radio. He has also written a number of articles and was one of the primary content designers for the Civil War Trust’s mobile Gettysburg application and animated maps. He lives in Gettysburg with his wife and children. Wayne E. Motts is the chief executive officer of The National Civil War Museum in Harrisburg, Pennsylvania, has been a Licensed Battlefield Guide at the Gettysburg National Military Park for more than 25 years, and is the narrator of the popular Gettysburg Field Guide driving tour produced by Travelbrains Corporation. He is the author of Trust in God and Fear Nothing: Lewis A. Armistead, CSA (Farnsworth House Military Impressions, 1994), the only published biography of the Confederate general mortally wounded in Pickett’s Charge. Steven A. Stanley lives in Gettysburg and is a graphic artist specializing in historical map design and battlefield photography. His maps, considered among the best in historical cartography, have been a longtime staple of the Civil War Trust and Savas Beatie books, and have helped raise millions of dollars for preservation. He provided the maps and design (with text by J. David Petruzzi) for The Complete Gettysburg Guide (Savas Beatie, 2009), winner of the U.S. Army Historical Foundation’s 2009 Distinguished Writing Award, Reference Category, as well as The Complete Gettysburg Guide: Audio Driving and Walking Tour, Volume One: The Battlefield (Savas Beatie, 2010) and The New Gettysburg Campaign Handbook (Savas Beatie, 2011).

A Concise Guide to the Artillery at Gettysburg