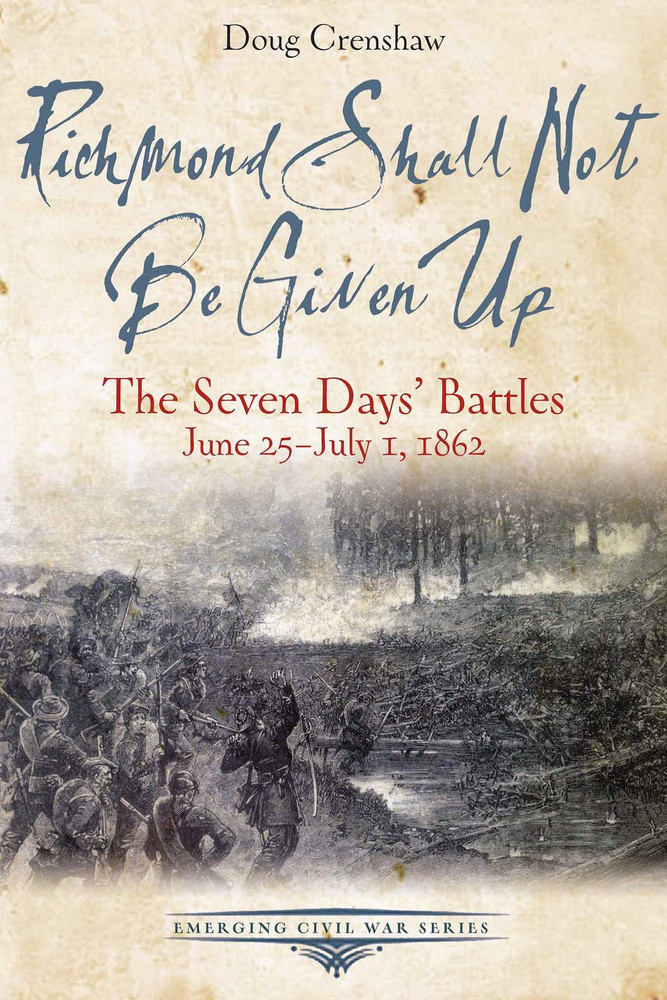 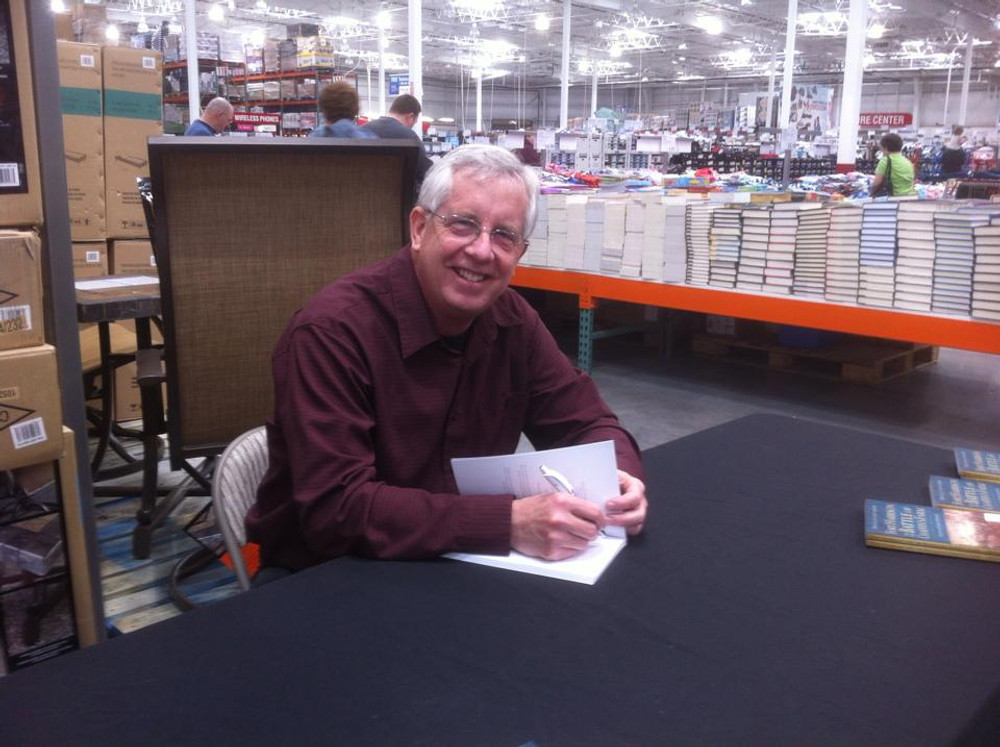 In the spring of 1862, the largest army ever assembled on the North American continent landed in Virginia, on the peninsula between the James and York Rivers, and proceeded to march toward Richmond. Between that army and the capital of the Confederate States of America, an outnumbered Confederate force did all in its feeble power to resist—but all it could do was slow, not stop, the juggernaut.

To Southerners, the war, not yet a year old, looked lost. The Confederate government prepared to evacuate the city. The citizenry prepared for the worst.

And then the war turned.

During battle at a place called Seven Pines, an artillery shell wounded Confederate commander Gen. Joseph E. Johnston. His replacement, Gen. Robert E. Lee, stabilized the army, fended off the Federals, and then fortified the capital. “Richmond must not be given up!” he vowed, tears in his eyes. “It shall not be given up!”

Federal commander Maj. Gen. George B. McClellan, confident of success, found himself unexpectedly hammered by a newly aggressive, newly emboldened foe. For seven days, Lee planned ambitious attacks and launched them, one after another, hoping not just to drive Federals from the gates of Richmond but to obliterate them entirely.

In Richmond Shall Not Be Given Up, historian Doug Crenshaw follows a battle so desperate that, ever-after, soldiers would remember that week simply as The Seven Days.

McClellan reeled. The tide of war turned. The Army of Northern Virginia was born.

“Illustrated with black-and-white photographs on almost every page, Richmond Shall Not Be Given Up is a captivating, in-depth account of history in the making. Highly recommended, especially for college and public library Civil War collections.” (Midwest Book Review)

“An enjoyable, easy read, full of plenty of information about the Seven Days’ battles. . . . a welcome addition to the literature about this pivotal week in American history.” – Civil War News

Doug Crenshaw is a volunteer historic interpreter for the Richmond National Battlefield Park. A member of the Richmond Civil War Roundtable, he is a speaker, presenter, tour leader, and the author of books on Glendale and Fort Harrison. Doug is a descendant of the Sydnor family, which lived at Beaver Dam Creek during that battle, and the Binford family, which lived behind the Malvern Hill battlefield.