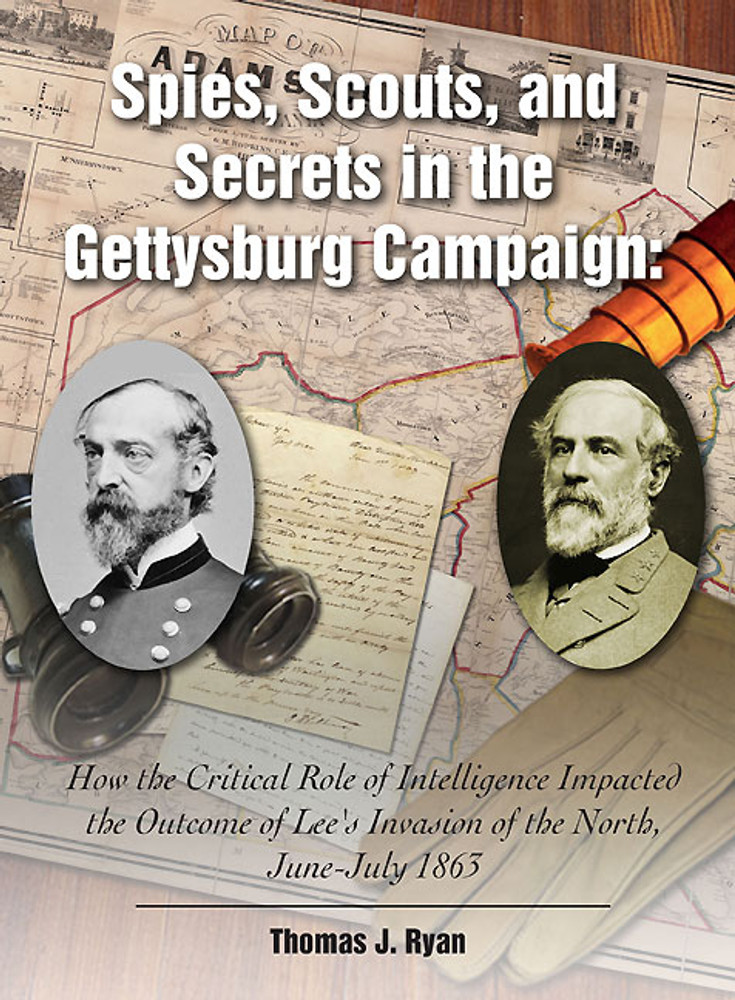 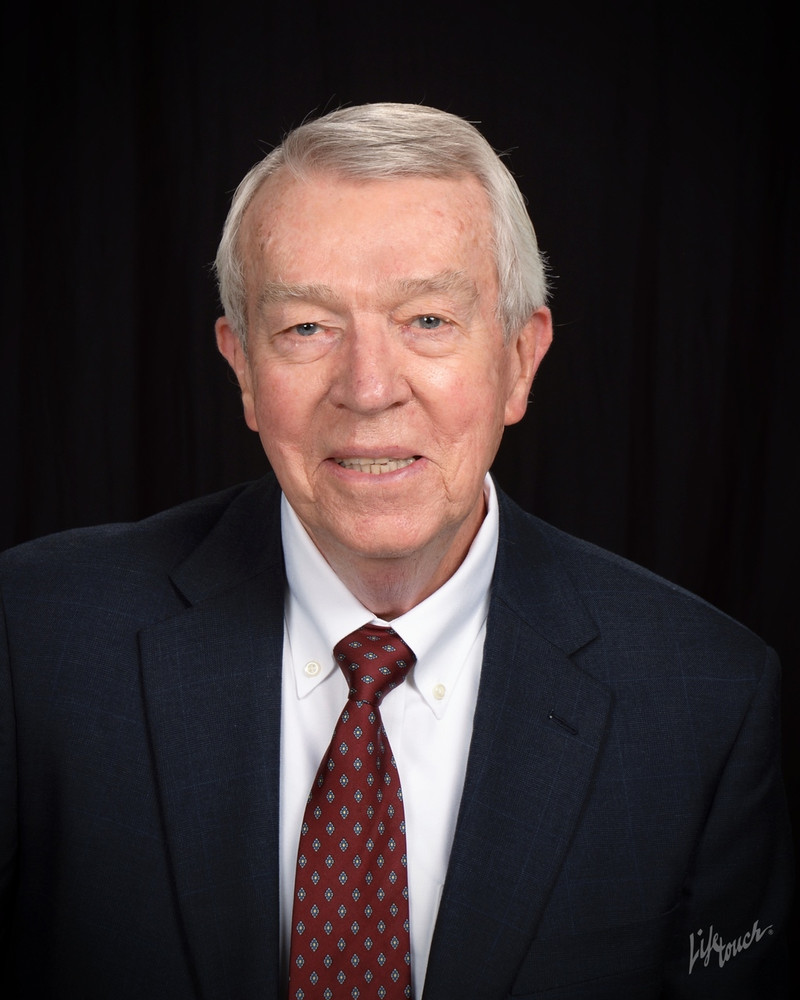 Spies, Scouts, and Secrets in the Gettysburg Campaign: How the Critical Role of Intelligence Impacted the Outcome of Lee’s Invasion of the North, June-July 1863

As intelligence experts have long asserted, “Information in regard to the enemy is the indispensable basis of all military plans.” Despite the thousands of books and articles written about Gettysburg, Tom Ryan’s groundbreaking Spies, Scouts, and Secrets in the Gettysburg Campaign: How the Critical Role of Intelligence Impacted the Outcome of Lee’s Invasion of the North, June - July 1863 is the first to offer a unique and incisive comparative study of intelligence operations during what many consider the war’s decisive campaign.

Based upon years of indefatigable research, the author evaluates how Gen. Robert E. Lee used intelligence resources, including cavalry, civilians, newspapers, and spies to gather information about Union activities during his invasion of the North in June and July 1863, and how this information guided Lee’s decision-making. Simultaneously, Ryan explores the effectiveness of the Union Army of the Potomac’s intelligence and counterintelligence operations. Both Maj. Gens. Joe Hooker and George G. Meade relied upon cavalry, the Signal Corps, and an intelligence staff known as the Bureau of Military Information that employed innovative concepts to gather, collate, and report vital information from a variety of sources.

The result is an eye-opening, day-by-day analysis of how and why the respective army commanders implemented their strategy and tactics, with an evaluation of their respective performance as they engaged in a battle of wits to learn the enemy’s location, strength, and intentions.

Spies, Scouts, and Secrets in the Gettysburg Campaign is grounded upon a broad foundation of archival research and a firm understanding of the theater of operations that specialists will especially value. Everyone will appreciate reading about a familiar historic event from a perspective that is both new and enjoyable. One thing is certain: no one will close this book and look at the Gettysburg Campaign in the same way again.

"Spies, Scouts and Secrets in the Gettysburg Campaign" is a fascinating book, and the most detailed account you will find about intelligence operations during the Gettysburg campaign. -- Dr. Vince Houghton, Historian/Curator, INTERNATIONAL SPY MUSEUM, Washington, DC

Thomas J. "Tom" Ryan is a Philadelphian by birth, and earned a B.A. from the University of Maryland and an M.A. from American University. He retired in 1994 after 38 years of analytical, managerial and executive-level work in intelligence-related capacities for the U.S. Army and the Department of Defense. His book "Spies, Scouts, and Secrets in the Gettysburg Campaign: How the Critical Role of Intelligence Impacted the Outcome of Lee’s Invasion of the North, June-July 1863" won the Bachelder-Coddington Literary Award and the Gettysburg Civil War Round Table Distinguished Book Award. He also self-published "Essays on Delaware during the Civil War: A Political, Military and Social Perspective." His latest book, written with co-author Richard R. Schaus, titled "Lee is Trapped, and Must be Taken: Eleven Fateful Days after Gettysburg, July 4-14, 1863" is scheduled for publication by Savas Beatie LLC in May 2019. This writing project won the Edwin C. Bearss Award given annually by the Chambersburg Civil War Seminars and Tours which reimburses the awardee with up to $1,000 for scholarly research. He has written more than 100 articles and book reviews on Civil War subjects for newspapers and magazines over the past 21 years. Since 2011, he has been writing a weekly column titled "Civil War Profiles" for the Coastal Point newspaper in Ocean View, DE. He served as president of the Central Delaware Civil War Round Table, and speaks on Civil War topics at libraries, historical societies, and civic organizations. He is a longtime member of the American Battlefield Trust, Gettysburg Foundation, Fort Delaware Society, and the Delaware Historical Society, and lives in Bethany Beach, DE with his wife Felicetta (Fil), who collaborates on these Civil War-related activities.