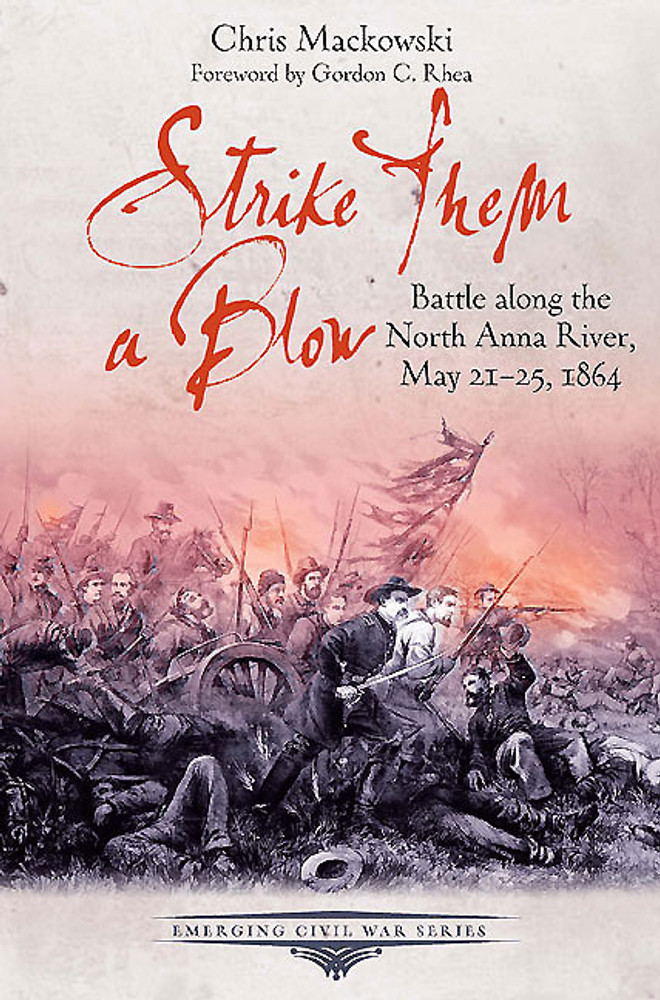 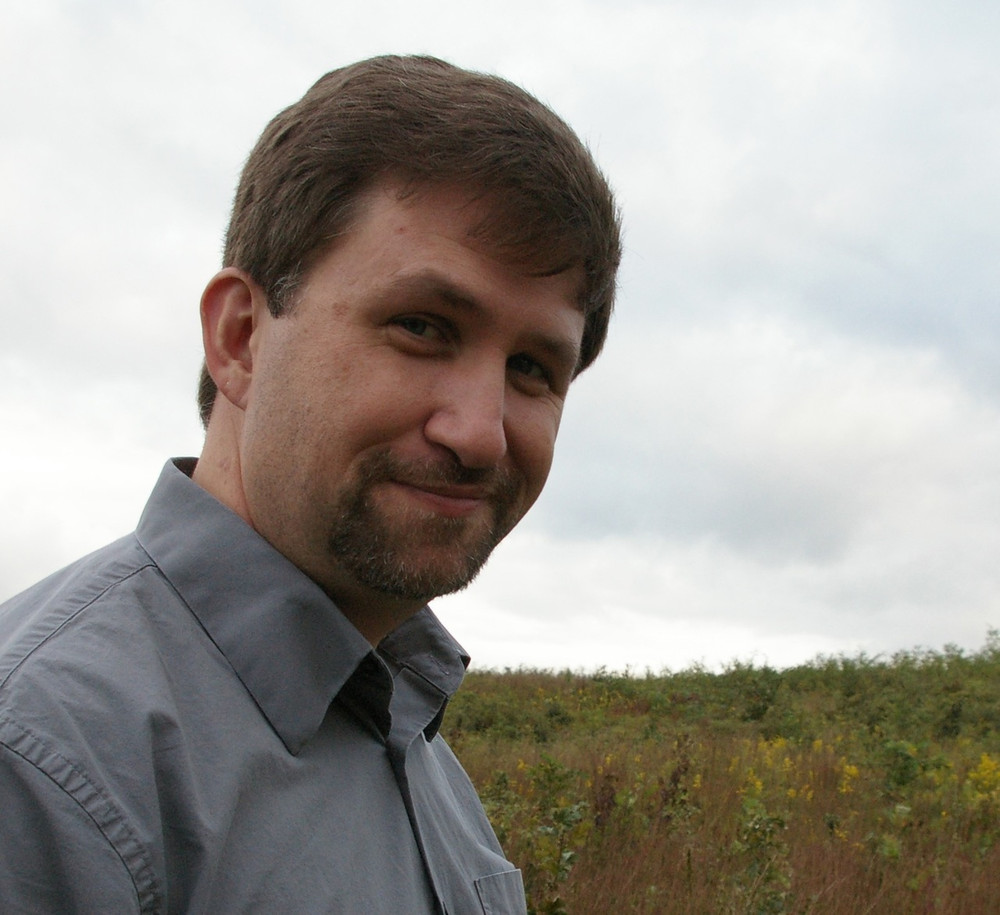 For sixteen days the armies had grappled—a grueling horror-show of nonstop battle, march, and maneuver that stretched through May of 1864. Federal commander Ulysses S. Grant had resolved to destroy his Confederate adversaries through attrition if by no other means. He would just keep at them until he used them up.

Meanwhile, Grant’s Confederate counterpart, Robert E. Lee, looked for an opportunity to regain the offensive initiative. “We must strike them a blow,” he told his lieutenants.

The toll on both armies was staggering.

But Grant’s war of attrition began to take its toll in a more insidious way. Both army commanders—operating on the dark edge of exhaustion, fighting off illness, pressure-cooked by stress—began to feel the effects of that continuous, merciless grind in very personal ways. Punch-drunk tired, they began to second-guess themselves, began missing opportunities, began making mistakes.

As a result, along the banks of the North Anna River, commanders on both sides brought their armies to the brink of destruction without even knowing it.

Picking up the story started in the Emerging Civil War Series book A Season of Slaughter: The Battle of Spotsylvania Courthouse, historian Chris Mackowski follows the road south to the North Anna River. Strike Them a Blow: Battle Along the North Anna River offers a concise, engaging account of the mistakes and missed opportunities of the third—and least understood—phase of the Overland Campaign.

"Highly recommend this book to anyone interested in the Battle along the North Anna River and anyone who is touring the battlefields of Virginia. . . . Mackowski should be praised for what he has accomplished here." - Gettysburg Chronicle

Chris Mackowski, Ph.D., is the editor-in-chief of Emerging Civil War and the author of more than a dozen books. A professor of journalism and mass communication at St. Bonaventure University, he’s also historian-in-residence at Stevenson Ridge, a historic property located on the Spotsylvania battlefield. Chris is a former historian at Fredericksburg and Spotsylvania National Military Park, which includes the Wilderness battlefield.