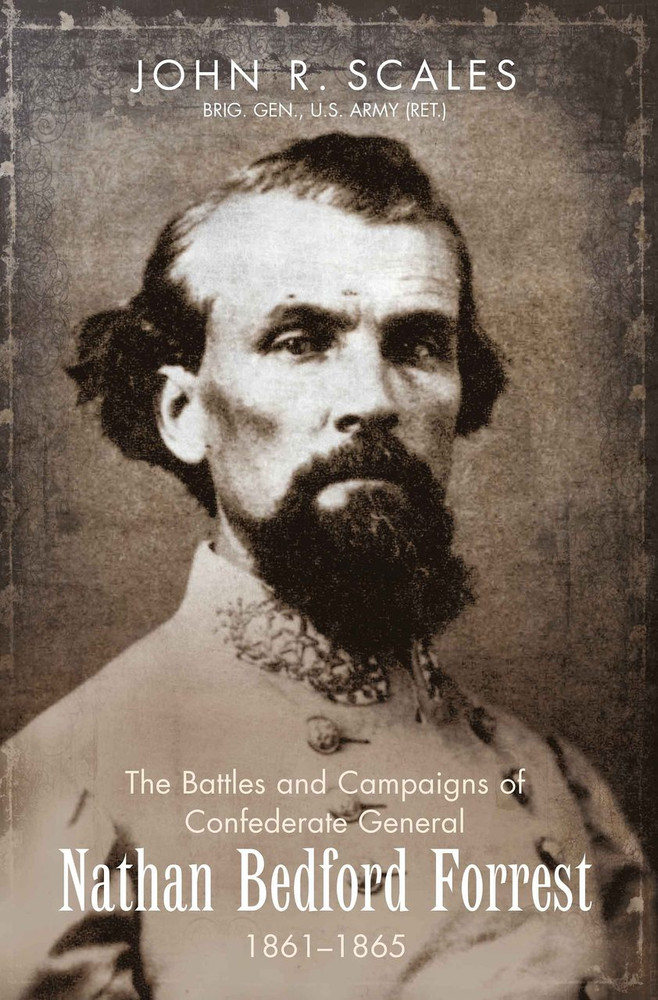 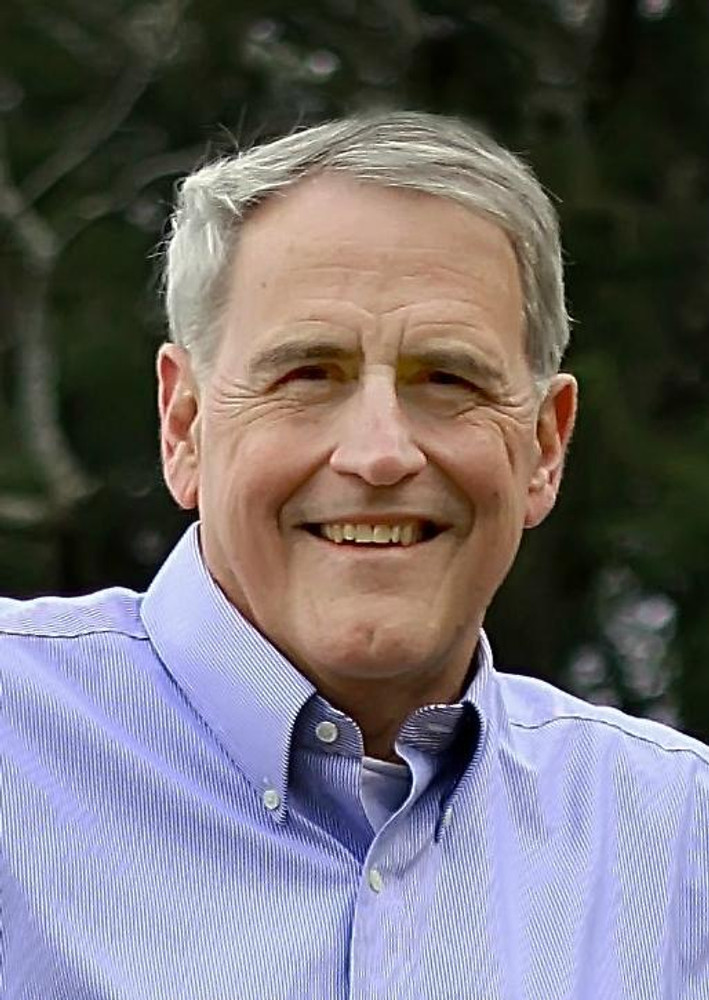 The Tennessean was one of the most intriguing and controversial characters to emerge during the Civil War. Books and articles on the man span the gamut from hero worship because of his remarkable battlefield victories, to condemnation for his involvement with the slaughter at Fort Pillow and later, his association with the Ku Klux Klan. Retired Special Forces brigadier general John R. Scales plows entirely new ground with The Battles and Campaigns of General Nathan Bedford Forrest, 1861–1865, a careful and unique examination of Forrest’s wartime activities and how his actions affected the war in the Western Theater.

Each chapter covers specific raids or campaigns, all arranged chronologically. After describing the environment within which Forrest operated, which helps readers understand the larger situation within which his movements were made and his battles were fought, Gen. Scales narrates the decisions Forrest and his opponents made and the actions they took. Firsthand sources, including heavy use of documents and reports from the Official Records, coupled with 109 original maps, make it easy to understand the often complex background, movements, and engagements involving Forrest and his command.

Scales’ study is also a meticulous guide to Forrest’s campaigns. For example, each action is augmented with detailed driving directions to allow readers to examine his battlefields and the routes his cavalry took during its famous raids. For the first time, students of Forrest’s campaigns can follow in his footsteps, experiencing the terrain much the same way he did. A detailed review and assessment of each raid or campaign follows the description of the actions and the associated driving instructions. Throughout, General Scales relies upon his own extensive military background to help evaluate and explain how and why Forrest grew in command ability and potential as a result of his experiences—or didn’t.

The late award-winning author Albert Castel asked two major questions about Nathan Bedford Forrest: “Exactly what impact did Forrest’s dazzling raids and victories have upon the overall course of the war?” and “Had Forrest been given a higher command and/or greater opportunities, what would have been the potential outcome as regards the fate of the Confederacy?” The Battles and Campaigns of General Nathan Bedford Forrest makes it much easier to answer both.

“Firsthand sources, including heavy use of documents and reports from the Official Records, coupled with 109 original maps, make it easy to understand the often complex background, movements, and engagements involving Forrest and his command. An impressively detailed work of outstanding scholarship, The Battles and Campaigns of Confederate General Nathan Bedford Forrest, 1861-1865 is an invaluable contribution to the growing library of Civil War literature & history.” – Midwest Book Review

“The main elements of the book—its details, the author’s judgments, the outstanding travel guide, and the numerous organizational charts—make it a welcome study. If a reader chooses to follow in Forrest’s footsteps, this book is a required companion.” – Civil War News

“Students of Nathan Bedford Forrest have long sought to understand his campaigns and tactics, beyond the self-assessment that he ‘got there first with the most men.’ Now, John Scales takes the reader where Forrest and his men rode and fought, in meticulous detail, and with an eye to understanding why the engagements occurred where and when they did. Following the ‘Wizard of the Saddle’ has never been more meaningful.” (Brian Steel Wills, historian and author of The Confederacy’s Greatest Cavalryman and The River was Dyed with Blood)

“Nathan Bedford Forrest was one of the most remarkable soldiers to emerge from the Civil War. Controversial in his time and afterward, Forrest has been the subject of numerous biographies that usually focused on the man and what made him tick. Brig. Gen. (Ret.) John Scales’ much-needed and long overdue The Battles and Campaigns of General Nathan Bedford Forrest, 1861-1865 is a wholly different type of study. General Scales relies upon his decades of professional service to analyze the military aspects of the cavalryman’s Civil War career―why he did what he did, and whether it was effective. In addition, this new work includes more than 100 original maps with driving directions so anyone can follow the movements and campaigns of this amazing Confederate general. Scales’ effort adds tremendously to our knowledge of both Forrest and the Civil War in the Western Theater. I highly recommend it.” (Greg Biggs, President, Clarksville, TN Civil War Roundtable)

“The Battles and Campaigns of Confederate General Nathan Bedford Forrest, 1861-1865 is a uniquely strong combination of narrative history, atlas, and tour guide. Anyone interested in western theater cavalry operations, and those of General Forrest in particular (of course), will benefit from reading this authoritative, and sometimes controversial, assessment of the fighting career of a general that many still consider the Civil War's greatest untutored military genius.” (Civil War Books and Authors)

John R. Scales is a retired Special Forces brigadier general with more than three decades of service, including combat tours in Vietnam and Afghanistan. He also has a Ph.D. in engineering and worked in that field after retiring from the military. In addition to receiving six patents for inventions, General Scales has written two other military history books: Sherman Invades Georgia (Naval Institute Press, 2006) and A Reluctant Hero’s Footsteps (Westbow Press, 2012). He also wrote the present-day thriller, In Service of the Nation. A past president of the Tennessee Valley Civil War Roundtable, he leads Civil War campaign tours in Alabama, Tennessee, and Georgia.

Failure in the Saddle: Nathan Bedford Forrest, Joseph Wheeler, and the Confederate Cavalry in the Chickamauga Campaign