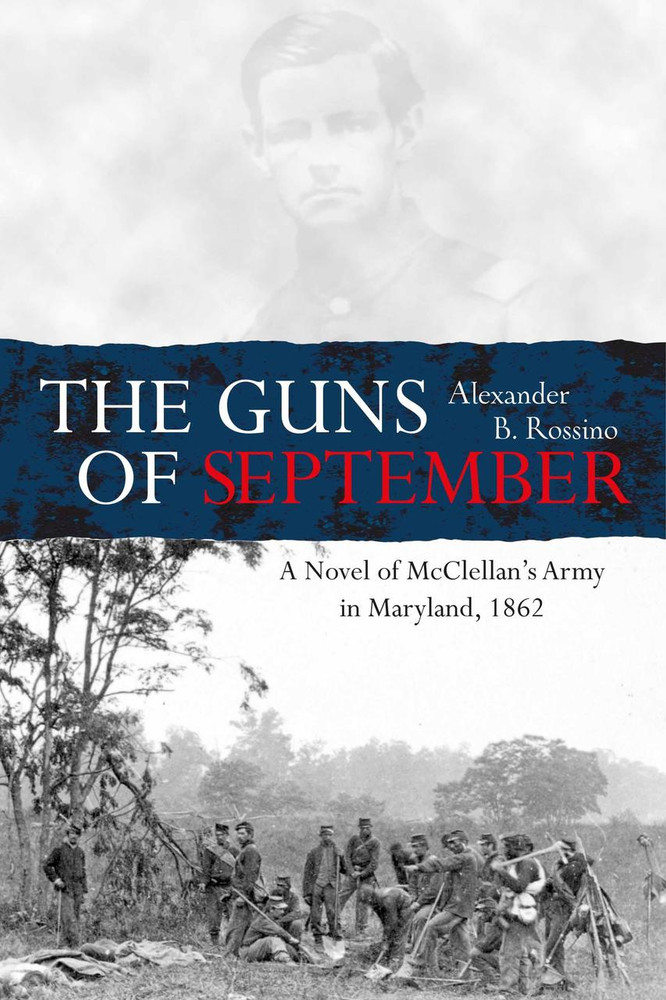 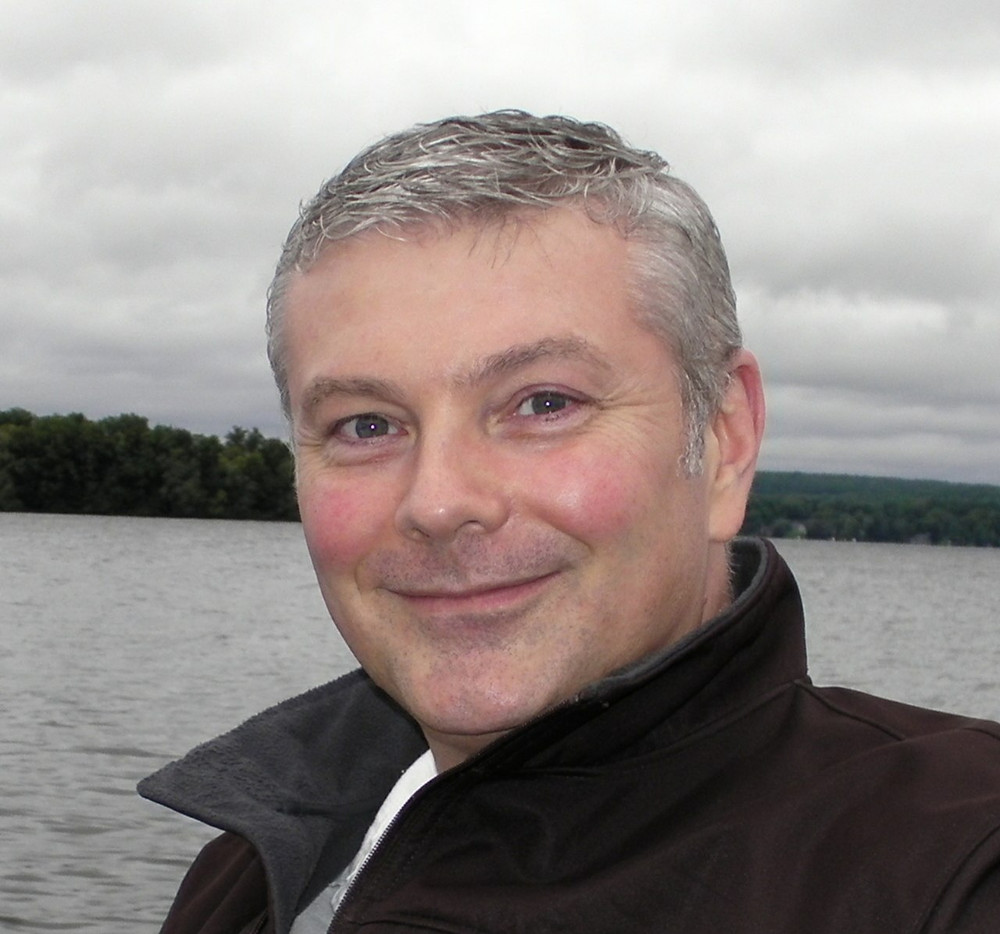 After John Pope’s devastating defeat at Second Bull Run, George McClellan reconstitutes the Army of the Potomac and marches in pursuit of Robert E. Lee’s invading Army of Northern Virginia. The Confederates have pushed north of the Potomac River into the border state of Maryland in search of one more decisive victory that might bring about Southern independence. Fortune smiles on “Little Mac” when a lost copy of Lee’s orders falls into his hands, revealing the Rebel general’s plan to divide his army and capture the Union garrison at Harper’s Ferry. McClellan pushes his army and catches Lee by surprise at South Mountain, where he inflicts a decisive defeat that turns Lee’s plan on its head and his army back against the Potomac for a final stand at Sharpsburg on September 17. The resulting battle could decide the fate of the nation.

Alexander Rossino brilliantly weaves together these momentous hours in The Guns of September: A Novel of McClellan’s Army in Maryland, 1862. Readers live the high-stakes drama through the gritty minutiae experienced by a host of historical characters—including a diligent General McClellan, the hard-fighting Joseph Hooker, a frustrated Ambrose Burnside, and the aggressive George Armstrong Custer. Rossino also displays a keen understanding of daily travails undergone by the common foot soldier, including experienced veterans from Ohio and greenhorns from central Pennsylvania.

The Guns of September is a sweeping account, superbly written with a “you-are-there” sense that will linger with you long after you finish the book. It is a masterful conclusion to his earlier volume Six Days in September: A Novel of Lee’s Army in Maryland, 1862, which is written from the Confederate perspective.

Award-winning author and historian Alexander B. Rossino is a resident of Boonsboro, Maryland. He worked at the U.S. Holocaust Memorial Museum (1994-2003) and is the author of Hitler Strikes Poland: Blitzkrieg, Ideology, and Atrocity, an acclaimed history of the racial-political policies implemented by the Third Reich during its 1939 invasion of the Polish Republic, and nearly a dozen scholarly articles and book reviews. His interest in the American Civil War dates from childhood. Dr. Rossino is also the editor of Savas Beatie’s new Civil War Spotlight essay series.