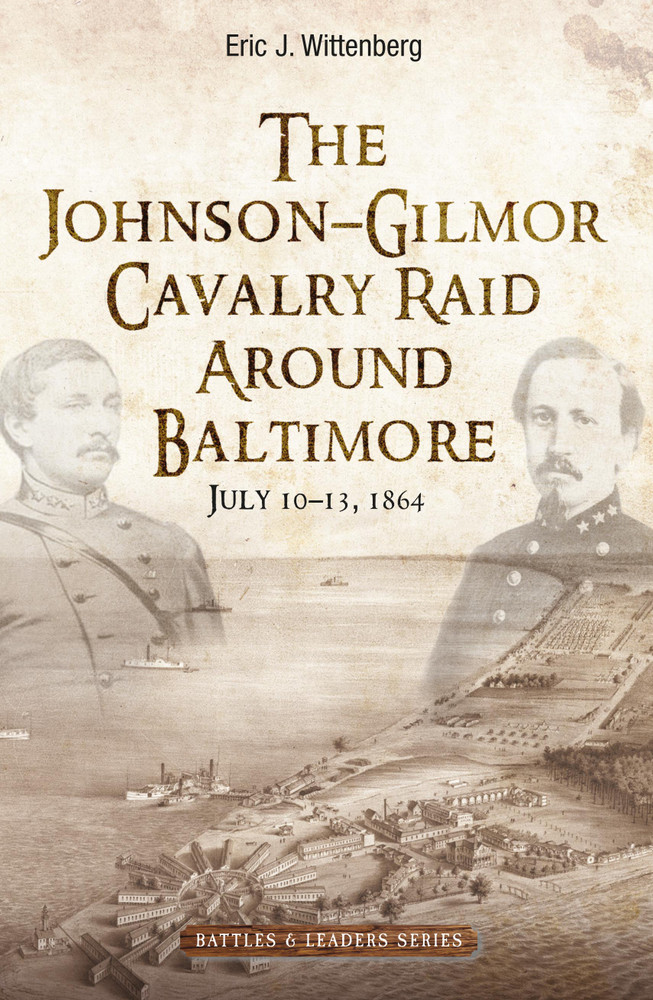 The Johnson-Gilmor Raid represents one of three attempts to free prisoners of war during the American Civil War. Like the other two, it was destined to fail for a variety of reasons, mostly because the timetable for the operation was a schedule impossible to meet. The mounted raid was a fascinating act of increasing desperation by the Confederate high command in the summer of 1864, and award-winning cavalry historian Eric J. Wittenberg presents the gripping story in detail for the first time in Destined to Fail: The Johnson-Gilmor Cavalry Raid around Baltimore, July 10-13, 1864.

The thundering high-stakes operation was intended to ease the suffering of 15,000 Confederate prisoners held at Point Lookout, Maryland, a peninsula at the confluence of the Potomac River and the Chesapeake Bay. The story includes a motley cast of characters on both sides and fast-paced drama in a deeply researched study that draws upon published and unpublished primary sources, including contemporary newspapers.

Part of Wittenberg’s cogent analysis compares and contrasts this raid to a pair of other unsuccessful attempts to free Union prisoners of war—the Kilpatrick-Dahlgren Raid of February-March 1864, and the Stoneman Raid on Macon, Georgia of July 1864—as well as Gen. George S. Patton’s attempt to free his son-in-law and other American prisoners in March of 1945. This book will be welcomed by anyone with an interest in the Civil War, high-stakes cavalry operations, or the politics of Civil War high command.