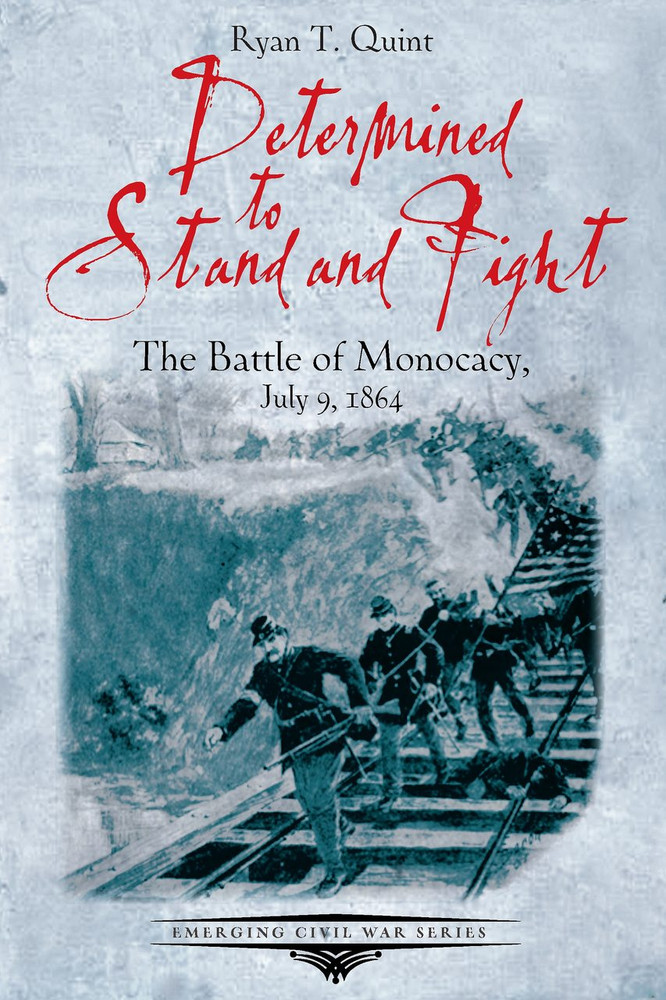 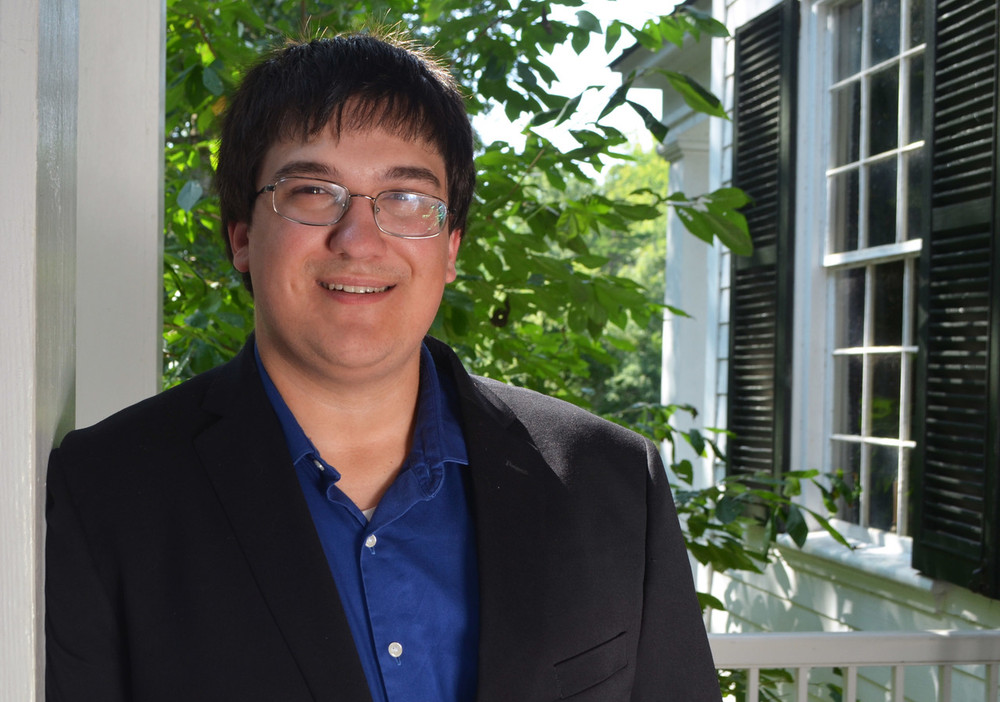 In early July 1864, a quickly patched together force of outnumbered Union soldiers under the command of Maj. Gen. Lew Wallace prepared for a last-ditch defense along the banks of the Monocacy River. Behind them, barely fifty miles away, lay the capital of the United States, open to attack.

Facing Wallace’s men were Lt. Gen. Jubal Early’s Confederates. In just over a month, they had cleared the Shenandoah Valley of Union soldiers and crossed the Potomac River, invading the north for the third time in the war. The veterans in Early’s force could almost imagine their flags flying above the White House. A Confederate victory near Washington could be all the pro-peace platforms in the north needed to defeat Abraham Lincoln in the upcoming election.

Then came Monocacy. Over the course of the day, Union and Confederate soldiers attacked and counter-attacked, filling the fields just south of Frederick, Maryland, with the dead and wounded. By the end of the day, Wallace’s men fell into retreat, but they had done their job: they had slowed Jubal Early. The fighting at Monocacy soon became known as the “Battle that Saved Washington.”

Determined to Stand and Fight by Ryan T. Quint tells the story of that pivotal day and an even more pivotal campaign that went right to the gates of Washington, D.C. Readers can enjoy the narrative and then easily follow along on a nine-stop driving tour around the battlefield and into the streets of historic Frederick. Another fascinating title from the award-winning Emerging Civil War Series.

“A fine book, well-researched, and illustrated.” – Journal of the Shenandoah Valley During the Civil War Era

Ryan Quint graduated from the University of Mary Washington, and is a seasonal park historian at the Fredericksburg and Spotsylvania National Military Park. His Civil War interests focus on the Union armies and Jubal Early’s 1864 invasion of Maryland.

I visited Monocacy Battlefield in the 1980&#039;s when it was first being developed. I knew nothing about the battle that saved Washington until I arrived there. I am happy to see that the battle is finally getting recognition and books are being written about its importance. This book shows the importance of the battle and describes it in detail. It is a fast read and worth the effort. The author writes as if he were there which made the book more interesting. Because of this book, I want to revisit the site. I will take the book with me and use it as a guide. Great book on a little known battle.