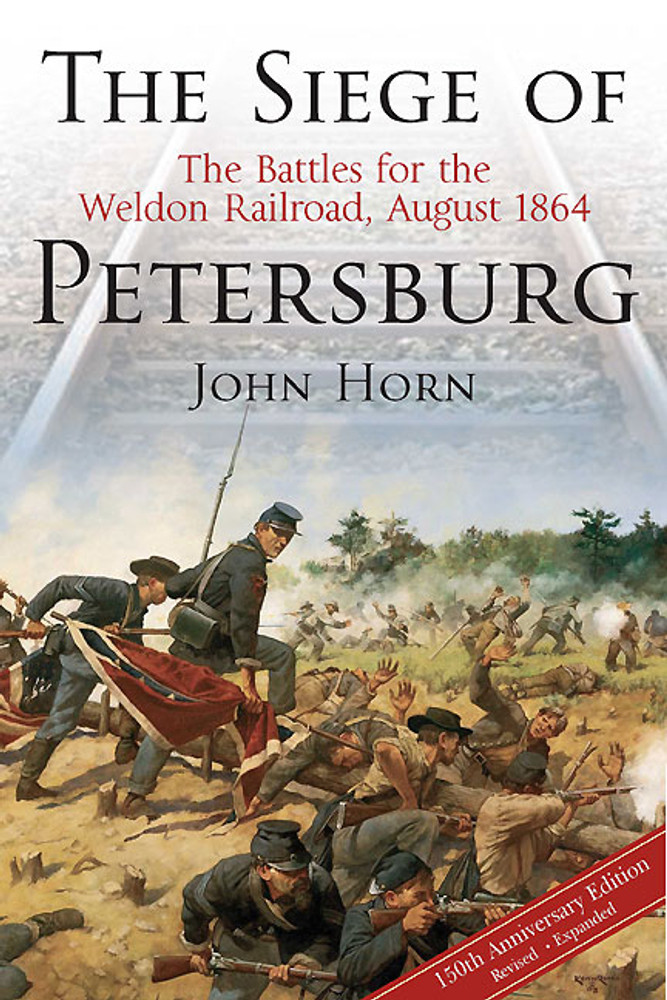 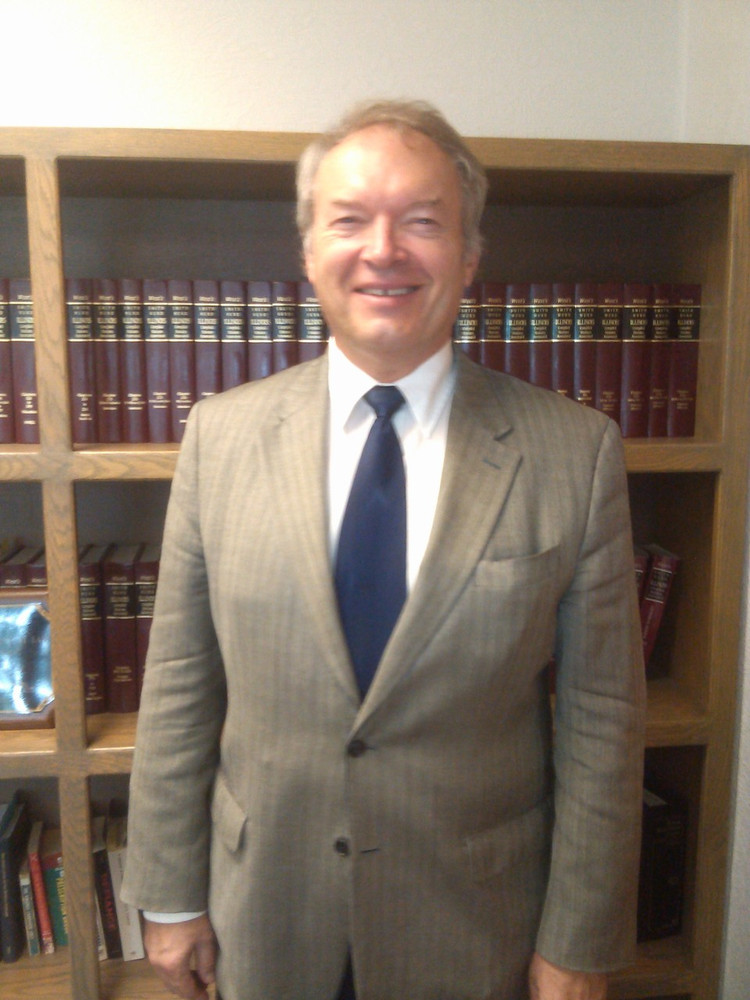 The nine-month siege of Petersburg was the longest continuous operation of the American Civil War. A series of large-scale Union “offensives,” grand maneuvers that triggered some of the fiercest battles of the war, broke the monotony of static trench warfare. Grant’s Fourth Offensive, August 14-25, the longest and bloodiest operation of the campaign, is the subject of John Horn’s revised and updated Sesquicentennial edition of The Siege of Petersburg: The Battles for the Weldon Railroad, August 1864.

Frustrated by his inability to break through the Southern front, General Grant devised a two-punch combination strategy in an effort to sever the crucial Weldon Railroad and stretch General Lee’s lines. The plan called for Winfield Hancock’s II Corps (with X Corps) to move against Deep Bottom north of the James River to occupy Confederate attention while Warren’s V Corps, supported by elements of IX Corps, marched south and west below Petersburg toward Globe Tavern on the Weldon Railroad. The move triggered the battles of Second Deep Bottom, Globe Tavern, and Second Reams Station, bitter fighting that witnessed fierce Confederate counterattacks and additional Union operations against the railroad before Grant’s troops dug in and secured their hold on Globe Tavern. The end result was nearly 15,000 killed, wounded, and missing, the severing of the railroad, and the jump-off point for what would be Grant’s Fifth Offensive in late September.

Revised and updated for this special edition, Horn’s outstanding tactical battle study emphasizes the context and consequences of every action and is supported by numerous maps and grounded in hundreds of primary sources. Unlike many battle accounts, Horn puts Grant’s Fourth Offensive into its proper perspective not only in the context of the Petersburg Campaign and the war, but in the context of the history of warfare.

“Grant’s Fourth Offensive at Petersburg proved one of his two most successful offensives of the entire siege, prior to finally capturing that city and Richmond in April, 1865. That operation is excellently covered in John Horn’s The Siege of Petersburg: The Battles for the Weldon Railroad, August 1864. This revised, expanded edition of his original 1991 book ranks as the foremost study of the Fourth Offensive. It belongs in every Civil War library.” (Richard J. Sommers, author of Richmond Redeemed: The Siege at Petersburg: The Battles of Chaffin’s Bluff and Poplar Spring Church)

A native of Illinois, John Horn received a B.A. in English and Latin from New College (Sarasota, Florida) in 1973 and a J.D. from Columbia Law School in 1976. He has practiced law in the Chicago area since graduation, occasionally holding local public office, and living in Oak Forest with his wife and law partner, H. Elizabeth Kelley, a native of Richmond, Virginia. They have three children. He and his wife travel to the Old Dominion each year to visit relatives, battlefields, and various archives. He has published articles in Civil War Times Illustrated and America’s Civil War. His books include The Destruction of the Weldon Railroad and The Petersburg Campaign. With Hampton Newsome (author of Richmond Must Fall) and Dr. John G. Selby (author of Virginians at War), Horn co-edited Civil War Talks: The Further Reminiscences of George S. Bernard & His Fellow Veterans.