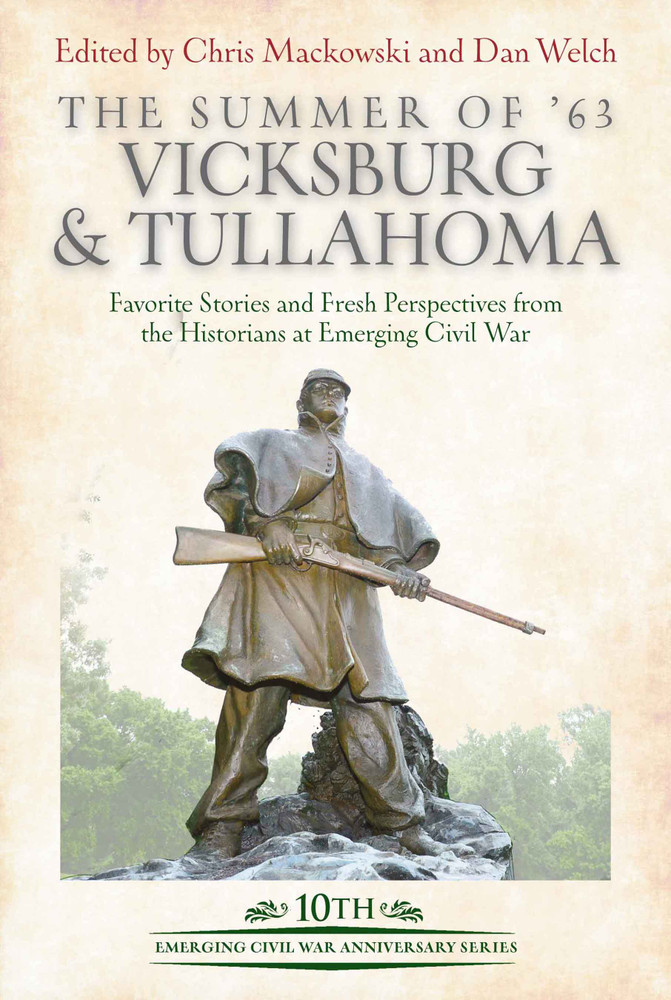 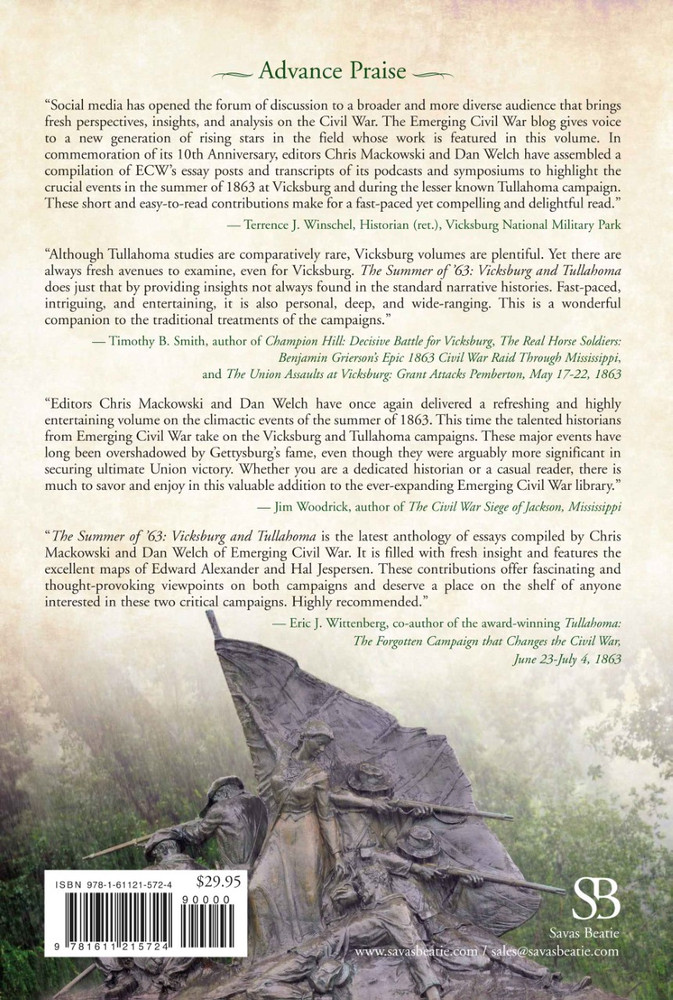 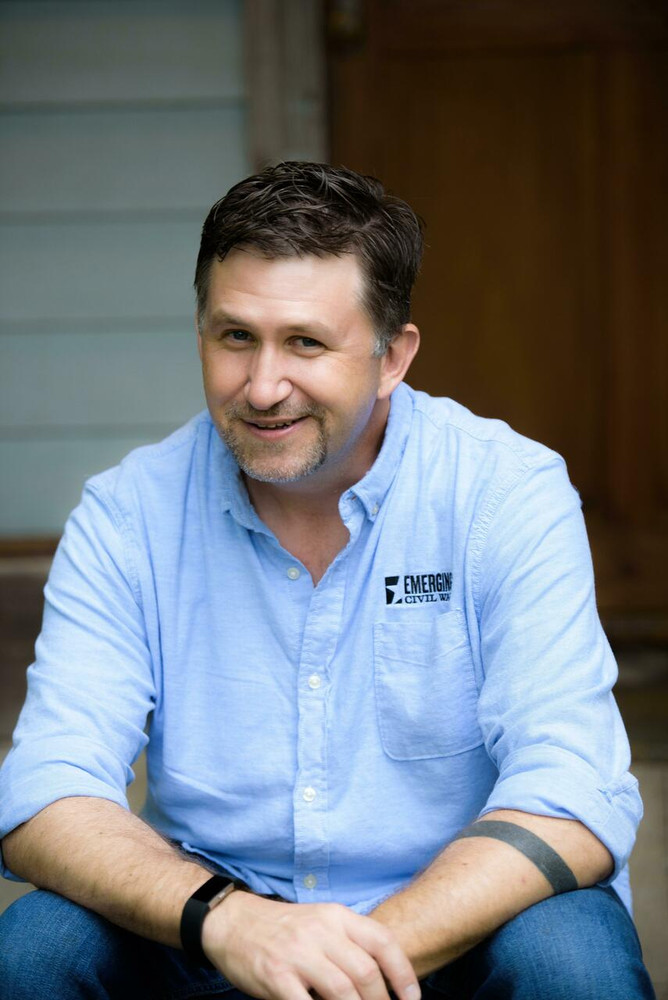 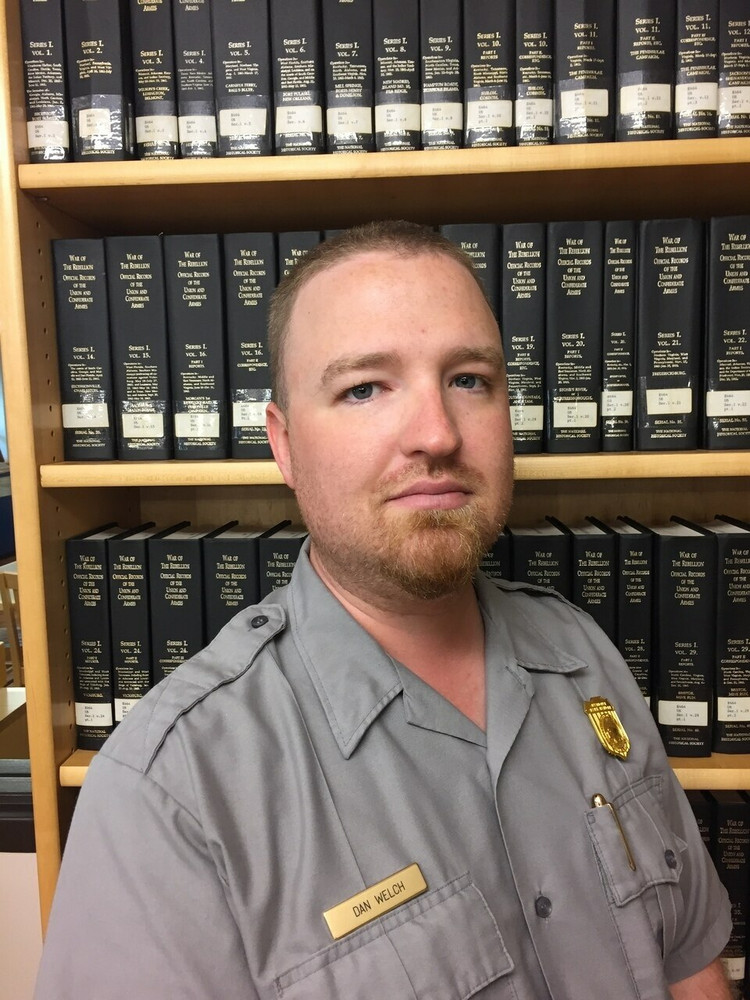 The Summer of '63: Vicksburg and Tullahoma: Favorite Stories and Fresh Perspectives from the Historians at Emerging Civil War

The fall of Vicksburg in July 1863 fundamentally changed the strategic picture of the American Civil War, though its outcome had been anything but certain. Union general Ulysses S. Grant tried for months to capture the Confederate Mississippi River bastion, to no avail. A bold running of the river batteries, followed by a daring river crossing and audacious overland campaign, finally allowed Grant to pen the Southern army inside the entrenched city. The long and gritty siege that followed led to the fall of the city, the opening of the Mississippi to Union traffic, and a severance of Confederacy in two.

In middle Tennessee, meanwhile, the Union Army of the Cumberland brilliantly recaptured thousands of square miles of territory while sustaining fewer than 600 casualties. Commander William S. Rosecrans worried the North would “overlook so great an event because it is not written in letters of blood”—and history proved him right. The Tullahoma Campaign has stood nearly forgotten compared to events along the Mississippi and in south-central Pennsylvania, yet all three major Union armies scored significant victories that helped bring the war closer to an end.

The public historians writing for the popular Emerging Civil War blog, speaking on its podcast, or delivering talks at its annual Emerging Civil War Symposium at Stevenson Ridge in Virginia always present their work in ways that engage and animate audiences. Their efforts entertain, challenge, and sometimes provoke readers with fresh perspectives and insights born from years of working at battlefields, guiding tours, presenting talks, and writing for the wider Civil War community.

The Summer of ’63: Vicksburg and Tullahoma: Favorite Stories and Fresh Perspectives from the Historians at Emerging Civil War is a compilation of some of their favorites, anthologized, revised, and updated, together with several original pieces. Each entry includes helpful illustrations.

This important study, when read with its companion volume The Summer of ’63: Gettysburg, contextualizes the major 1863 campaigns in what arguably was Civil War’s turning-point summer.

Grant vs Lee: Favorite Stories and Fresh Perspectives from the Historians at Emerging Civil War