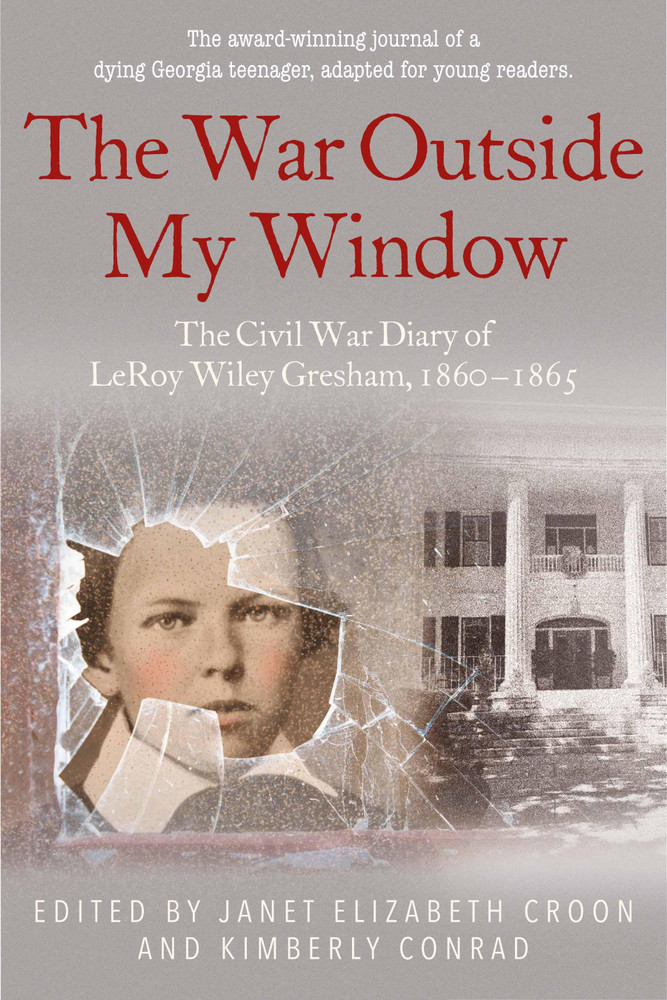 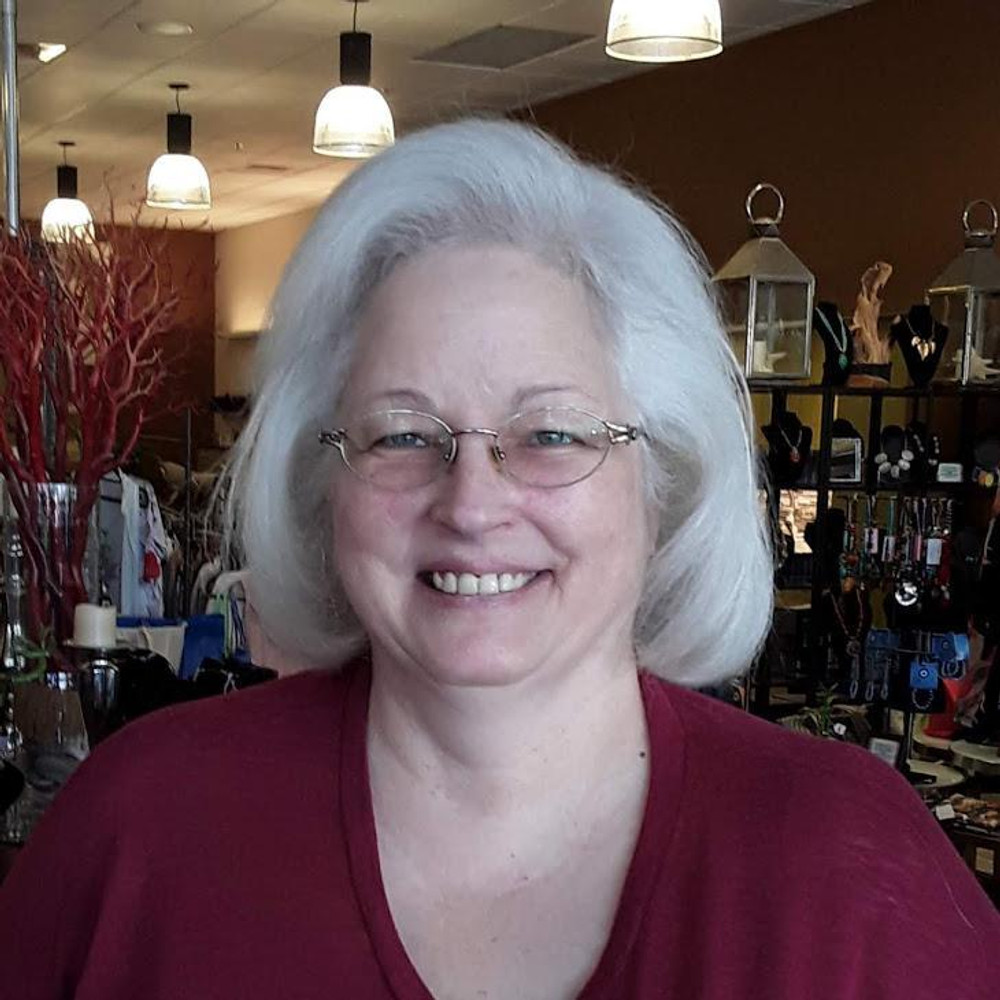 LeRoy Wiley Gresham was born into an affluent slave-holding family in Macon, Georgia. A horrific leg injury left him an invalid, but that didn’t stop the educated, inquisitive, perceptive, and exceptionally witty 12-year-old from keeping a diary in 1860--just as secession and the Civil War began tearing the country and his world apart. He continued his reading, studying, and writing even as his health deteriorated until both the war and his life ended in 1865. The Library of Congress considered his journal a masterpiece, and one of its premier holdings. This adaptation of The War Outside My Window: The Civil War Diary of LeRoy Wiley Gresham, 1860-1865, edited for young readers, introduces a new generation to one of the most unique and important firsthand accounts to come out of our Civil War.

LeRoy read books, devoured newspapers and magazines, listened to gossip, and discussed and debated important social and military issues with his parents and others. He wrote daily for five years, putting pen to paper with a vim and tongue-in-cheek vigor that impresses even now, more than 150 years later. His practical, philosophical, and occasionally Twain-like hilarious observations cover politics and the secession movement, the long and increasingly destructive Civil War, family pets, a wide variety of hobbies and interests, and what life was like at the center of a socially prominent wealthy family in the important Confederate manufacturing center of Macon. The young scribe often voiced concern about the family’s pair of plantations outside town, and recorded his interactions and relationships with “servants” Howard, Allen, Eveline, and others as he pondered the fate of human bondage and his family’s declining fortunes.

Unbeknownst to LeRoy, he was chronicling his own slow and painful descent toward death in tandem with the demise of the Southern Confederacy. He recorded—often in horrific detail—an increasingly painful and debilitating disease that robbed him of his childhood. The teenager’s declining health is a consistent thread coursing through his fascinating journals. “I feel more discouraged [and] less hopeful about getting well than I ever did before,” he wrote on March 17, 1863. “I am weaker and more helpless than I ever was.” Morphine and a score of other “remedies” did little to ease his suffering. Abscesses developed; nagging coughs and pain consumed him. Alternating between bouts of euphoria and despondency, he often wrote, “Saw off my leg.”

The War Outside My Window, edited by teachers Janet Croon and Kimberly Conrad, captures the spirit and the character of a young privileged white teenager recording the demise of his world and the early beginnings of another.

Just as Anne Frank has come down to us as the adolescent voice of World War II, LeRoy Gresham will now be remembered as the young voice of the Civil War South.

Janet E. Croon holds a Bachelor’s Degree in Political Science, Modern European History, and Russian Language and Area Studies from the Univ. of Illinois at Urbana-Champaign (1983), and a Master’s Degree in International Studies from the Univ. of Dayton (1985). She taught International Baccalaureate History for nearly two decades for Fairfax County Public Schools and developed a deep interest in the Civil War by living in northern Virginia. She is also the author of The War Outside My Window: The Civil War Diary of LeRoy Wiley Gresham, 1860-1865: A Comprehensive Curriculum Guide for Teachers (with Kimberly Conrad). Kimberly A. Conrad holds a Bachelor’s Degree in Human Development and Child Studies and a Master’s Degree in Elementary Education/Literacy Studies from the University of New Hampshire. She is a Highly Qualified Teacher (HQT) in the area of English Language Arts 7-12. She has taught seventh and eighth grade Language Arts in New Hampshire for many years and often presents at conferences on the topics of Interdisciplinary Instruction and Reading/Writing in the Content Areas. She was a co-author of her district’s Literacy Framework titled, Dover Growing Readers and Writers. She is inspired by challenging middle school learners through rigorous and engaging reading and writing practices. Kim enjoys collaborating with other educators and sharing her expertise in the fields of literacy and middle level learners. She lives and teaches in Dover, New Hampshire.

The War Outside My Window: The Civil War Diary of LeRoy Wiley Gresham, 1860-1865 (J. E. Croon, ed.): A Comprehensive Curriculum Guide for Teachers