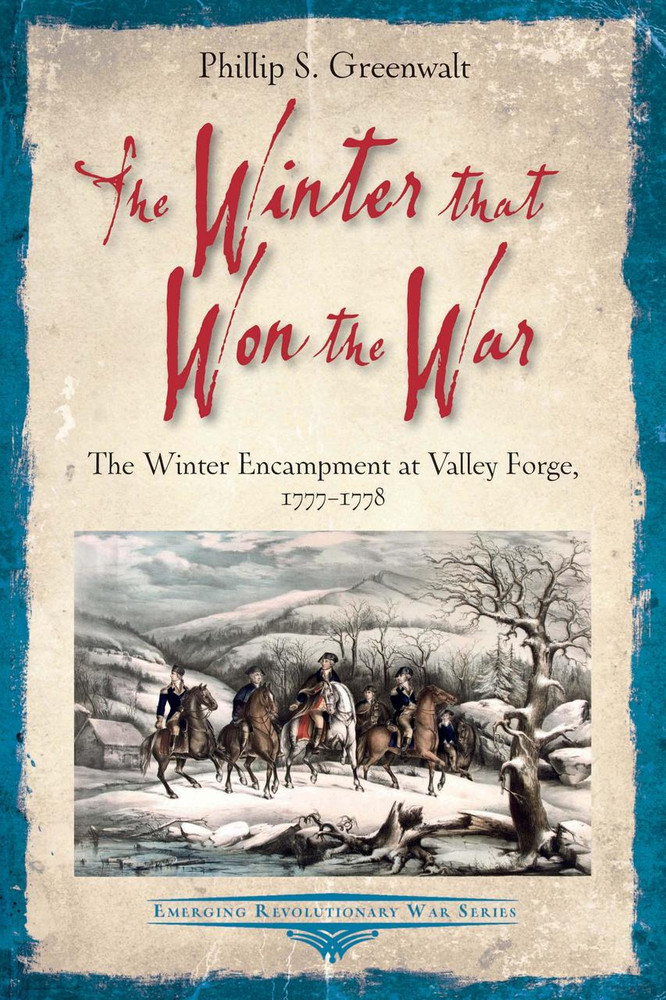 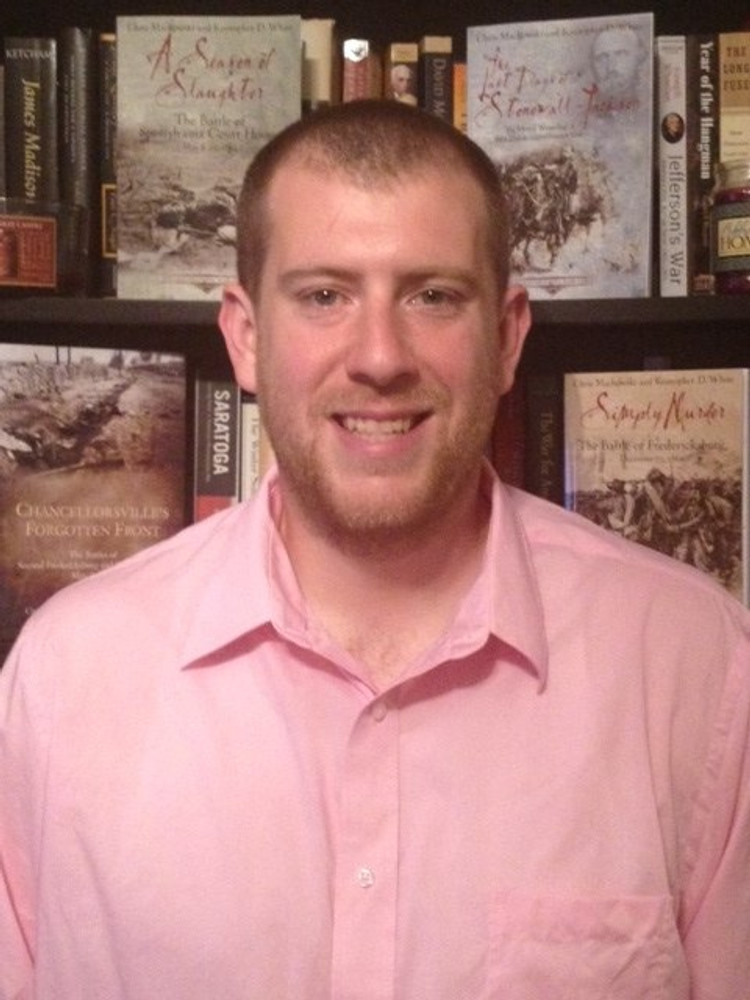 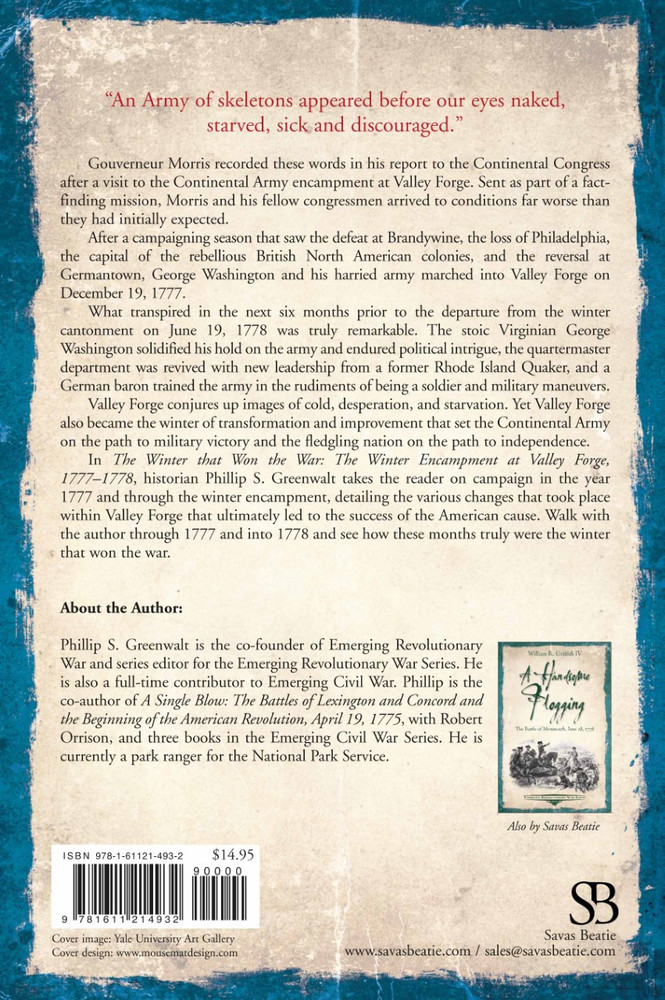 “An Army of skeletons appeared before our eyes naked, starved, sick and discouraged.”

Gouverneur Morris recorded these words in his report to the Continental Congress after a visit to the Continental Army encampment at Valley Forge. Sent as part of a fact-finding mission, Morris and his fellow congressmen arrived to conditions far worse than they had initially expected.

After a campaigning season that saw the defeat at Brandywine, the loss of Philadelphia, the capital of the rebellious British North American colonies, and the reversal at Germantown, George Washington and his harried army marched into Valley Forge on December 19, 1777.

What transpired in the next six months prior to the departure from the winter cantonment on June 19, 1778 was truly remarkable. The stoic Virginian, George Washington solidified his hold on the army and endured political intrigue, the quartermaster department was revived with new leadership from a former Rhode Island Quaker, and a German baron trained the army in the rudiments of being a soldier and military maneuvers.

Valley Forge conjures up images of cold, desperation, and starvation. Yet Valley Forge also became the winter of transformation and improvement that set the Continental Army on the path to military victory and the fledgling nation on the path to independence.

In The Winter that Won the War: The Winter Encampment at Valley Forge, 1777-1778, historian Phillip S. Greenwalt takes the reader on campaign in the year 1777 and through the winter encampment, detailing the various changes that took place within Valley Forge that ultimately led to the success of the American cause. Walk with the author through 1777 and into 1778 and see how these months truly were the winter that won the war.

"The Winter that Won the War does not disappoint. It is a succinct history that summarizes the major events and characters that molded the American army into the fighting machine that eventually won the war. It is is a must-read for anyone wanting an overview of the American army at Valley Forge." - Collected Miscellany

Phillip S. Greenwalt is the co-founder of Emerging Revolutionary War and historical editor for the Emerging Revolutionary War Series. He is also a full-time contributor to Emerging Civil War. Phillip is the co-author of A Single Blow: The Battles of Lexington and Concord and the Beginning of the American Revolution, April 19, 1775, with Robert Orrison and three books in the Emerging Civil War Series. He is currently a park ranger for the National Park Service.

Seizing Destiny: The Army of the Potomac’s “Valley Forge”