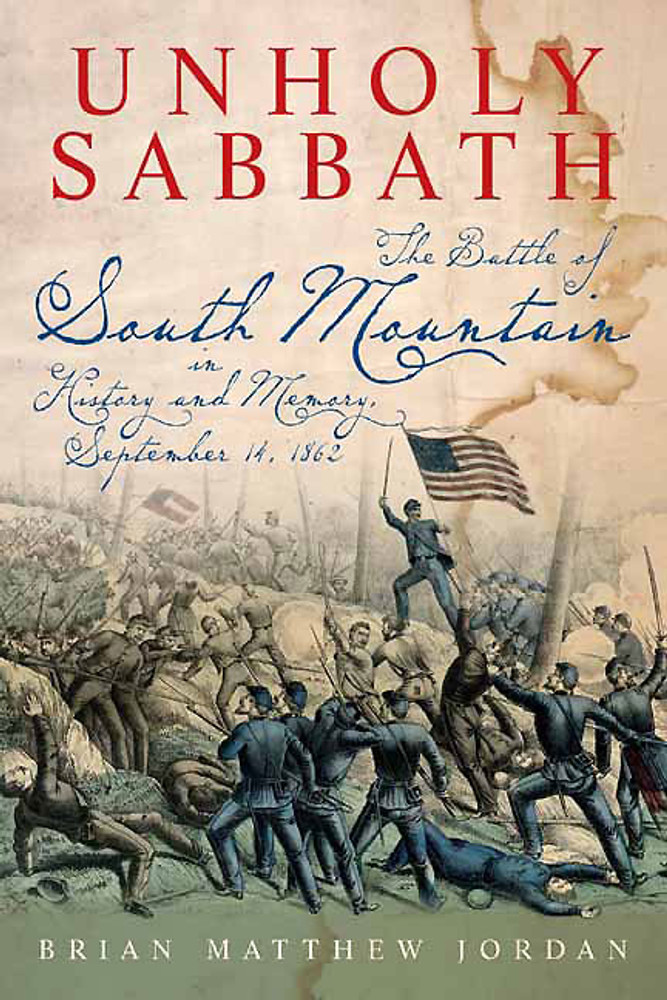 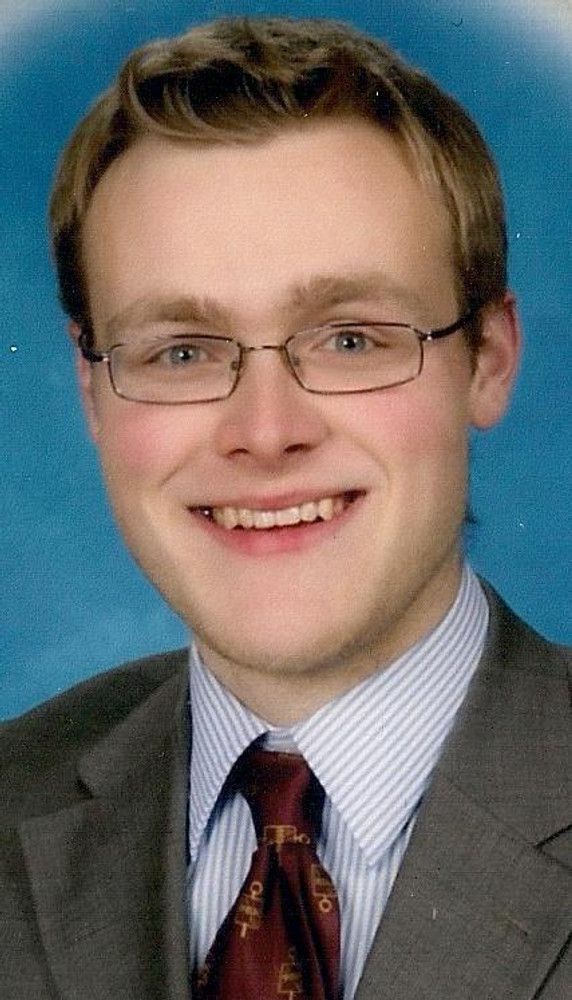 Many readers of Civil War history have been led to believe the battle of South Mountain (September 14, 1862) was but a trifling skirmish, a preliminary engagement of little strategic or tactical consequence overshadowed by Antietam’s horrific carnage just three days later. In fact, the fight was a decisive Federal victory and important turning point in the campaign, as historian Brian Matthew Jordan argues convincingly in his fresh interpretation Unholy Sabbath: The Battle of South Mountain in History and Memory, September 14, 1862.

Most writers brush past the mid-September battle in a few paragraphs or a single chapter. Jordan, however, presents a vigorous full-length study based upon extensive archival research, newspaper accounts, regimental histories, official records, postwar reunion materials, public addresses, letters, and diaries. Readers will not only come away with a full understanding of the military actions at Fox’s, Turner’s, and Crampton’s gaps, but a deeper and more meaningful appreciation for the ways in which Civil War veterans and the public at large remembered military events—and why some were forgotten.

The Union victory on the wooded and rocky slopes provided a substantial boost for the downtrodden men of the Union army, who recognized the battle as hard fought and deservedly won—a ferocious hours-long fight with instances of hand-to-hand combat and thousands of casualties. Jordan demonstrates conclusively that South Mountain was the first major victory for the Army of the Potomac, and the first time its men held the field and were tasked with the responsibility of burying the dead.

Unholy Sabbath proposes a new rubric for evaluating this important combat by examining not only the minute military aspects of the battle, but how soldiers remembered the fighting and why South Mountain faded from public memory. Former Confederates true to the Lost Cause, argues Jordan, downplayed the victory, emphasized how outnumbered they were, and argued that their defense of the passes “protected the concentration of General Lee’s army on the field of Sharpsburg.” Union veterans, however, remembered South Mountain as a full-scale engagement wholly distinct from Antietam, and one where they outfought and completely defeated their Rebel opponents and disrupted the entire Southern invasion.

This richly detailed study, complete with outstanding maps, photographs, a complete order of battle with losses, and an in-depth interview with the author, is modern Civil War history at its finest.

“Had there not been a battle at Antietam four days later, the battle of South Mountain would today be hailed as George McClellan’s tactical masterpiece, and one of the greatest battles in American history. And with McClellan as the clear-cut victor, there might not have been an Emancipation Proclamation or a second Lincoln presidential term. All this, and much more, is exhumed by Brian Jordan from the historical forgetfulness that has enveloped South Mountain. Unholy Sabbath is at once a painstakingly-detailed battle history, a great campaign study, and a provocatively novel way of treating how our national memory of the Civil War has been created.” (Dr. Allen C. Guelzo, Director, Civil War Era Studies Program, Gettysburg College)

“The intense fighting along Antietam Creek has long obscured the historical vision of Americans who tend to see September 17, 1862, as an isolated event of unparalleled historical importance. Brian Jordan assumes a different approach. He broadens our perspective by restoring to prominence the South Mountain battles, and in so doing offers readers a panoramic view of the entire Maryland Campaign that is rarely found in most studies. Unholy Sabbath is an engaging and revealing read, one that explores overlooked and uncharted dimensions of Robert E. Lee’s first raid across the Potomac River.” (Peter S. Carmichael, Robert C. Fluhrer Professor of History at Gettysburg College and Director of the Civil War Institute)

“Jordan’s research is excellent, his judgments mature and reasoned, and his writing crisp and engaging. All serve his aim to restore South Mountain to its deserved stature in ‘History and Memory’ as the place where the Yankee soldier gained the self-respect and confidence to begin the long turn of the tide in the Eastern Theater of the Civil War.” (William C. “Jack” Davis, award-winning author of Jefferson Davis: The Man and His Hour and A Government of Our Own: The Making of the Confederacy)

“Brian Jordan’s first book is, without question, the best and most tactically detailed account of the critical Battle of South Mountain, fought on September 14, 1862. The bloodletting at Sharpsburg three days later has always overshadowed South Mountain, and Unholy Sabbath is a big first step toward equalizing that disparity. But for the Union victory at South Mountain, there never would have been an Antietam, and Jordan makes that fact perfectly clear. This is essential reading for anyone interested in the 1862 Maryland Campaign, and I recommend it highly.” (Eric J. Wittenberg, award-winning author of Gettysburg’s Forgotten Cavalry Actions and Plenty of Blame to Go Around: Jeb Stuart’s Controversial Ride to Gettysburg)

“Brian Jordan has done a masterful job recounting the largely ignored seminal fight for South Mountain on September 14, 1862. Unholy Sabbath is an admirable achievement, authoritative in its command of the facts and sources and a pleasure to read. Readers will come away with a much better understanding of just how important this battle was to the entire campaign, and just how close General Lee’s Confederate army came to disaster. Jordan’s Unholy Sabbath is a ‘must-have’ book.” (Bradley M. Gottfried, author of The Maps of Gettysburg and The Maps of Antietam)

Brian Matthew Jordan graduated in 2009 with a Bachelor of Arts in History and Civil War Era Studies from Gettysburg College and earned his Ph.D. from Yale University in 2013. A native of northeastern Ohio, Brian discovered a passion for history at an early age. He is a popular speaker at Civil War roundtables nationwide, has delivered tours for Gettysburg College’s Civil War Institute and the Gilder Lehrman Institute of American History, and has conducted seminars for various Teaching American History grant recipients. His published work has appeared in multiple journals including Civil War History.