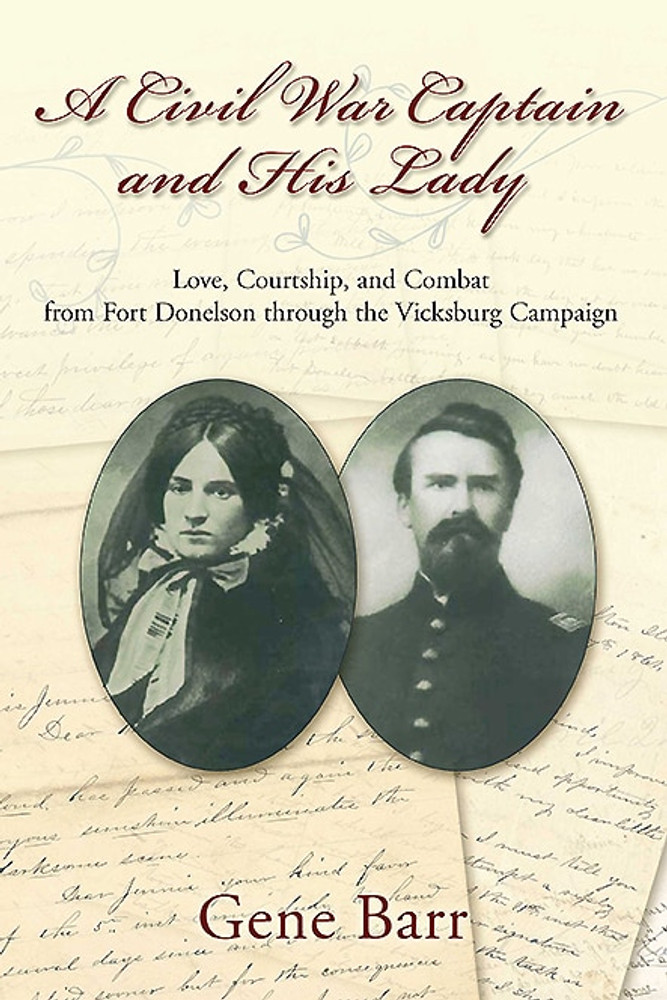 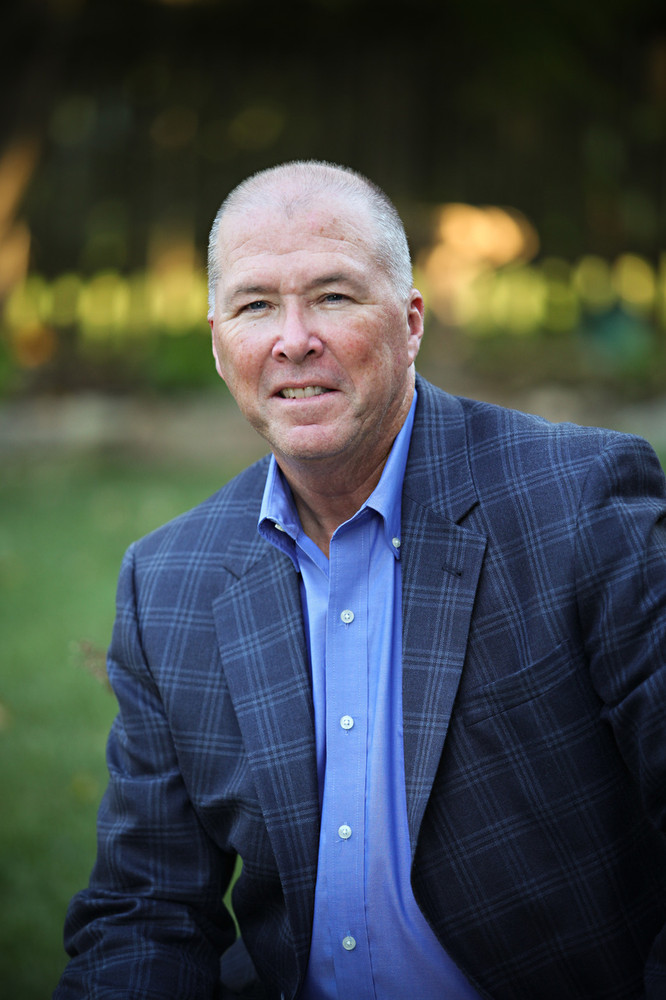 A True “Cold Mountain” from the Northern Perspective

More than 150 years ago, 27-year-old Irish immigrant Josiah Moore met 19-year-old Jennie Lindsay, a member of one of Peoria, Illinois’s most prominent families. The Civil War had just begun, Josiah was the captain of the 17th Illinois Infantry, and his war would be a long and bloody one. Their courtship and romance, which came to light in a rare and unpublished series of letters, forms the basis of Gene Barr’s memorable A Civil War Captain and His Lady: A True Story of Love, Courtship, and Combat.

The story of Josiah, Jennie, the men of the 17th and their families tracks the toll on our nation during the war and allows us to explore the often difficult recovery after the last gun sounded in 1865.

Josiah’s and Jennie’s letters shed significant light on the important role played by a soldier’s sweetheart on the home front, and a warrior’s observations from the war front. Josiah’s letters offer a deeply personal glimpse into army life, how he dealt with the loss of many close to him, and the effects of war on a man’s physical, spiritual, and moral well-being. Jennie’s letters show a young woman mature beyond her age, dealing with the difficulties on the home front while her brother and her new love struggle through the travails of war. Her encouragement to keep his faith in God strong and remain morally upright gave Josiah the strength to lead his men through the horrors of the Civil War. Politics also thread their way through the letters and include the evolution of Jennie’s father’s view of the conflict. A leader in the Peoria community and former member of the Illinois state house, he engages in his own political wars when he shifts his affiliation from the Whig Party to the new Republican Party, and is finally elected to the Illinois Senate as a Peace Democrat and becomes one of the state’s more notorious Copperheads.

In addition to this deeply moving and often riveting correspondence, Barr includes additional previously unpublished material on the 17th Illinois and the war’s Western Theater, including Fort Donelson, Shiloh, Vicksburg, and the lesser known Meridian Campaign—actions that have historically received much less attention than similar battles in the Eastern Theater. The result is a rich, complete, and satisfying story of love, danger, politics, and warfare, and it is one you won’t soon forget.

"Walt Whitman famously wrote that 'the real war will never get into the books,' but we can get close to the 'real war' by reading and learning from those who lived it. Gene Barr's engaging and revealing collection of letters from Lincoln country directly links the battlefield with the home front. In the letters the personal became the political, as the captain and his lady share their wants and worries about the war and their own lives with ever greater intimacy, poignancy, and even practicality. One of the beauties of this fine collection is that it provides the give-and-take of a developing courtship and understandings between a soldier ever more caught up in war's terrors and a loved one at home ever more unsure of war's human costs. The focus here is also on the war's Western Theater, which has been so much less studied and appreciated. The result is a book that brings the "real" war into view in ways readers will not forget."
-- Randall M. Miller, professor of history, St. Joseph's University and editor of Lincoln & Leadership

"In this rare and remarkable collection of letters readers come to know two young lovers brought together and then separated by the exigencies of war. From their values and social customs to their spirituality and politics that divided the nation, communities, and even families, these letters provide us with a more comprehensive view of the fabric of everyday life in Civil War America and the yearning of soldiers and civilians for the return to a normalcy they all knew would be different when the guns fell silent. Coupled with expert annotation and rich narrative that place the letters in context, this work makes for a unique, enlightening, and most delightful read."
-- Terrence J. Winschel, Historian (ret.), Vicksburg National Military Park and author of Triumph & Defeat: The Vicksburg Campaign, volumes I and II
"Gene Barr has produced a fascinating new book grounded upon a unique (and large) collection of letters and several previously unpublished sources including Frank Peats' commentary on Fort Donelson and Senator Lindsay's notes on the Vicksburg Campaign. The plot line is interesting, the dialogue crisp, and we meet the real Captain Josiah Moore, his love Jennie, and many of the brave men of the 17th Illinois Infantry. It is an important slice of the war readers rarely catch a glimpse of, let alone understand."
-- Scott Mingus, author (with Eric J. Wittenberg) of The Second Battle of Winchester
"Gene Barr has done students of the Civil War a great service in editing A Civil War Captain and His Lady. These letters reveal not only life at the front, but challenges at home for families of servicemen. This volume is a welcome addition to our understanding of the war as a whole."
-- Wayne E. Motts, author (with James A. Hessler and Steven A. Stanley) of Pickett's Charge at Gettysburg

Gene Barr is the president and CEO of the Pennsylvania Chamber of Business and Industry, the largest broad-based business advocacy group in Pennsylvania. He has spent more than 40 years in the political and government affairs world, including more than twelve years with a Fortune 100 energy company. Barr is a board member and former chair of the National Civil War Museum in Harrisburg, PA and spent many years engaged in Civil War living history events. He has a bachelor’s degree in political science from St. Joseph’s University in Philadelphia and lives in Mechanicsburg with his wife Mary.

Thunder in the Harbor: Fort Sumter and the Civil War