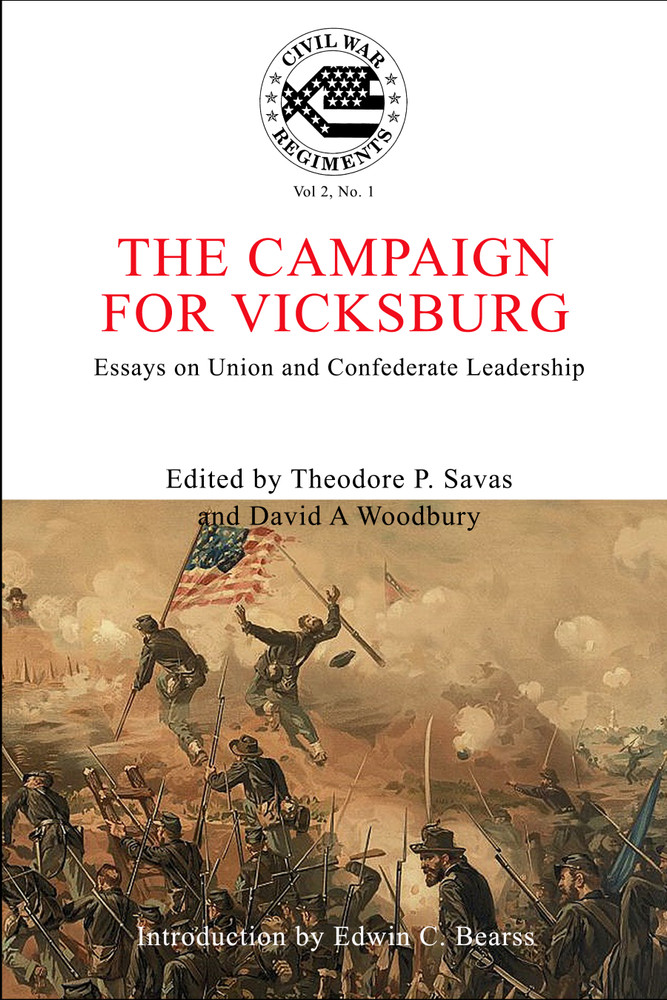 PRINT IS SOLD OUT

“Into the Breach: The 22nd Iowa Infantry at the Railroad Cut," by Jeffry C. Burden;

"A Failure of Command: The Confederate Loss of Vicksburg," by Jim Stanbery

Plus columns, book reviews, and more.