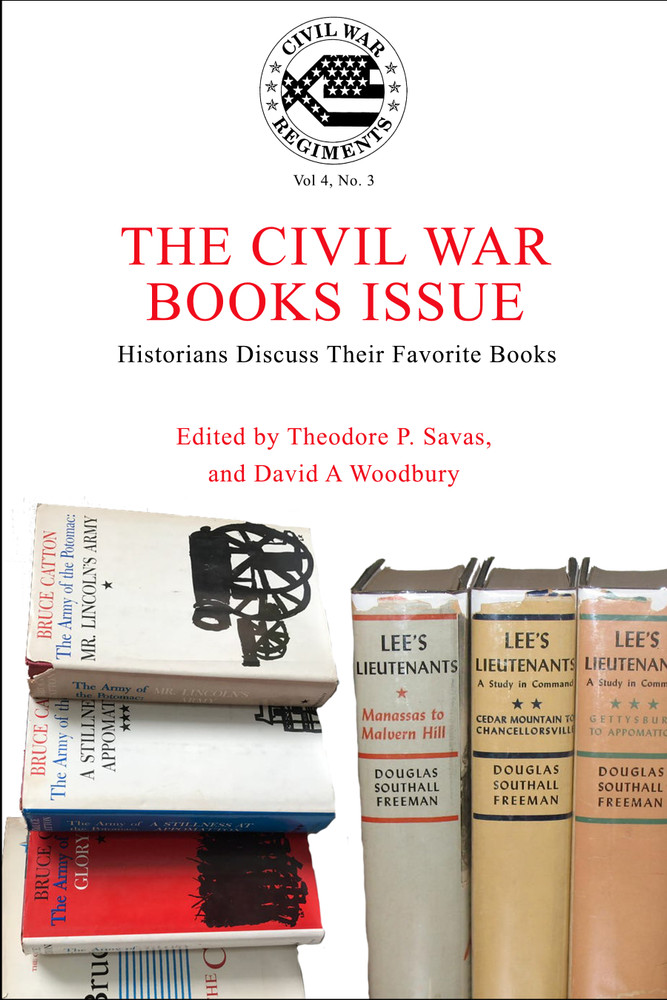 PRINT ISSUE IS SOLD OUT

“The Best of the Genre: Historians and Their Favorite Civil War Books.”

“Reprints and Originals: Notable Titles of 1994."

"The Kentucky Campaign Revisited: Maj. Gen. Simon B. Buckner's Unpublished Report for the Battle of Perryville," edited by Kenneth Hafendorfer

Last Stand in the Carolinas: The Battle of Bentonville. An Interview with Mark L. Bradley," by David L. Lang