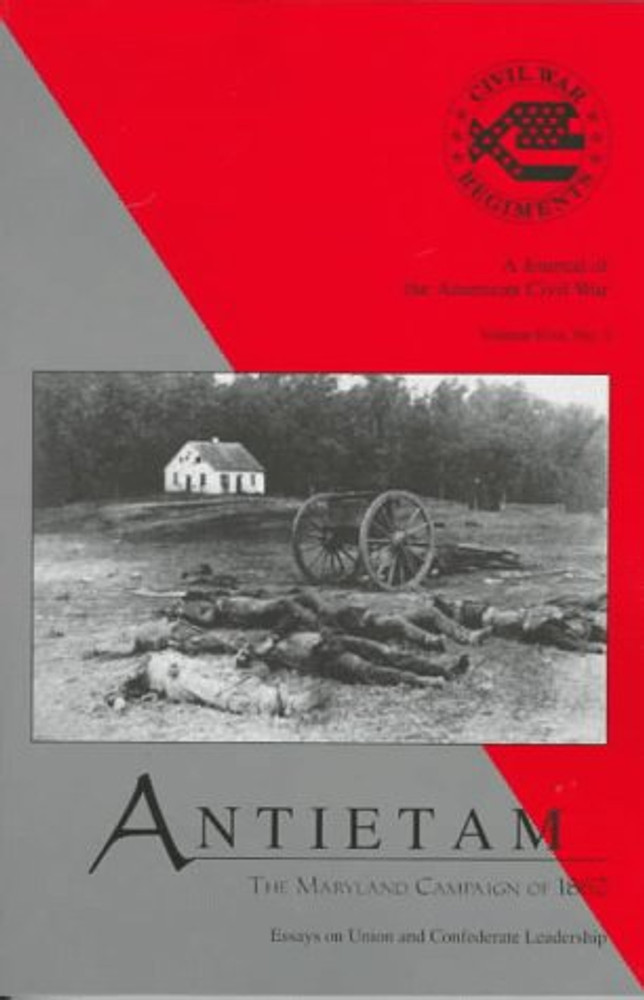 “The Battle of South Mountain,” by D. Scott Hartwig

“The 7th West Virginia Infantry and the Attack on the Bloody Lane,” by Dave Mellott

“The 1st Texas Infantry in the Cornfield,” by George Otott