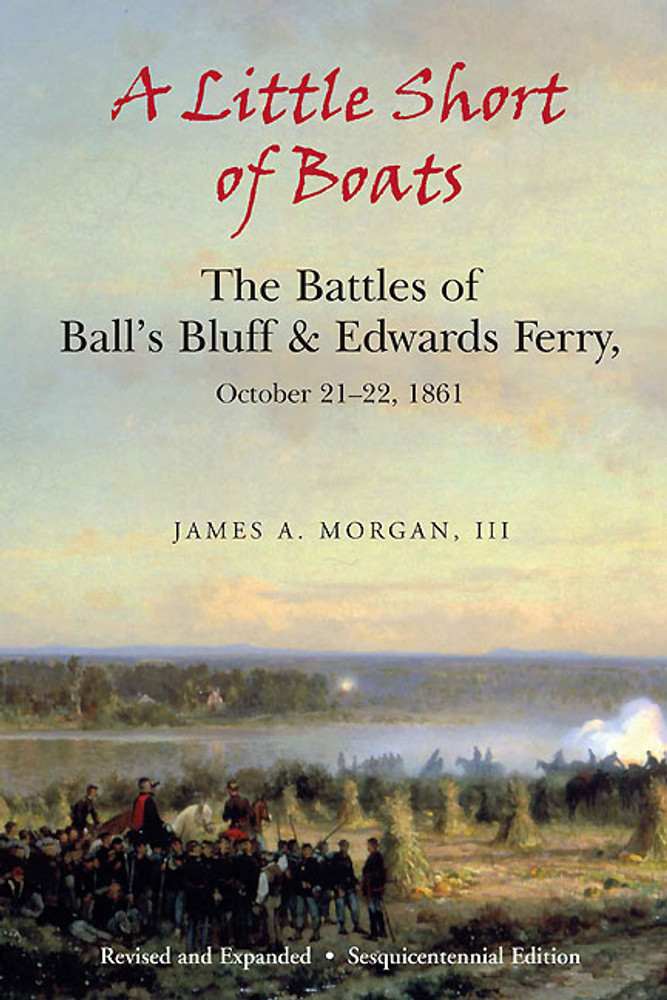 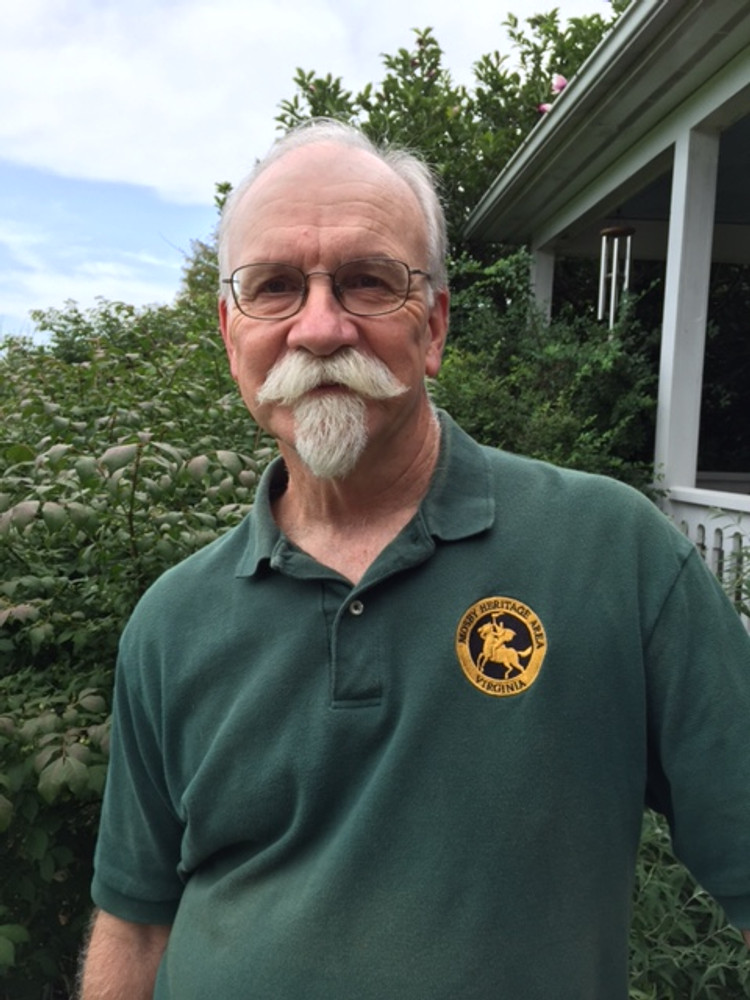 “[P]erhaps a small demonstration on your part would have the effect to move them,” wrote Army of the Potomac commander Maj. Gen. George B. McClellan to Brig. Gen. Charles P. Stone on October 20, 1861. The simple telegram triggered the “demonstration” by Col. Edward Baker’s brigade the following day that evolved into the bloody subject of James Morgan’s A Little Short of Boats: The Battles of Ball’s Bluff and Edwards Ferry, October 21 - 22, 1861.

Opposing the Union effort was Brig. Gen. Nathan “Shanks” Evans’ small Confederate command at Leesburg. When he learned of the enemy plans, Evans shuttled troops from Edwards Ferry to Ball’s Bluff, where Baker pushed his brigade across the upper reaches of the Potomac River. His troops were on open ground, ill-organized, and with their backs to the river when the Southern infantry attacked. The twelve fitful hours of fighting that followed ended in one of the worst defeats (proportionally speaking) either side would suffer during the entire Civil War, wrecked a prominent Union general’s career, and killed Baker—a sitting United States senator and one of President Abraham Lincoln’s good friends. The news rocked a Northern populace already reeling from the recent disasters of Bull Run and Wilson’s Creek.

Based upon extensive firsthand research and a full appreciation of the battlefield terrain, A Little Short of Boats sets forth the strategy behind the “demonstration,” the combats that followed, and the colorful personalities involved. The bloody result, coupled with the disaster’s political fallout, held the nation’s attention for weeks. The battle’s most important impact was also the least predictable: the creation of the Joint Committee on the Conduct of the War. Ostensibly formed to seek out the causes of the string of defeats, the Joint Committee instead pushed the political agenda of the “Radical Republicans” and remained a thorn in Lincoln’s side for four long years.

This fully revised and expanded sesquicentennial edition of Morgan’s A Little Short of Boats will please Civil War enthusiasts who love tactical studies and remind them once again that very often in history, smaller affairs often have important and lasting consequences.

"Kudos to Savas Beatie for producing a physically beautiful book . . . A Little Short of Boats will appeal especially to readers interested in tactical battle studies. This reviewer recommends it enthusiastically." (Civil War News)