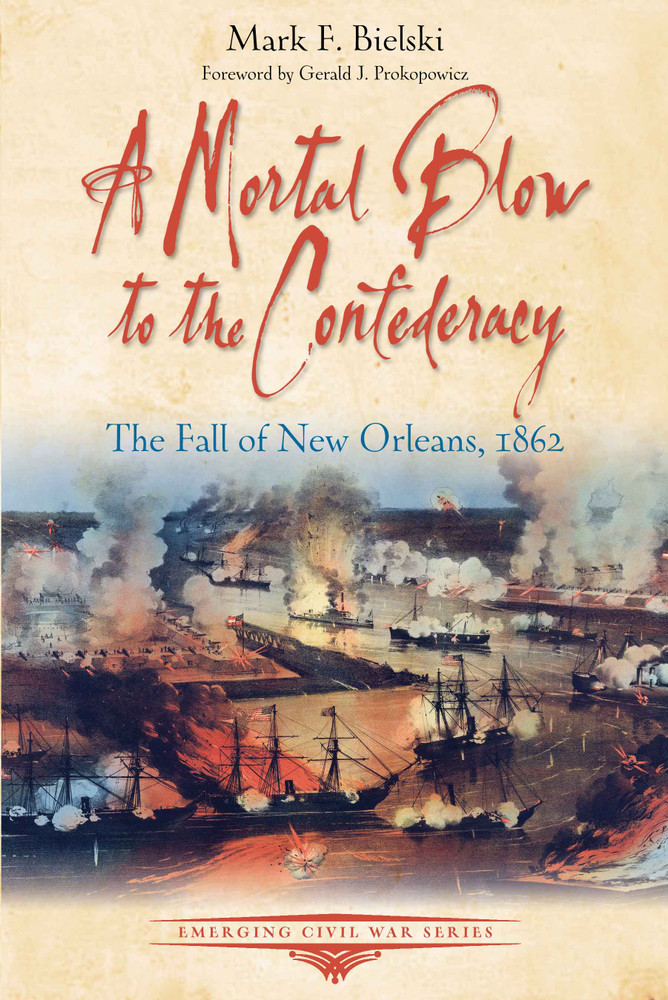 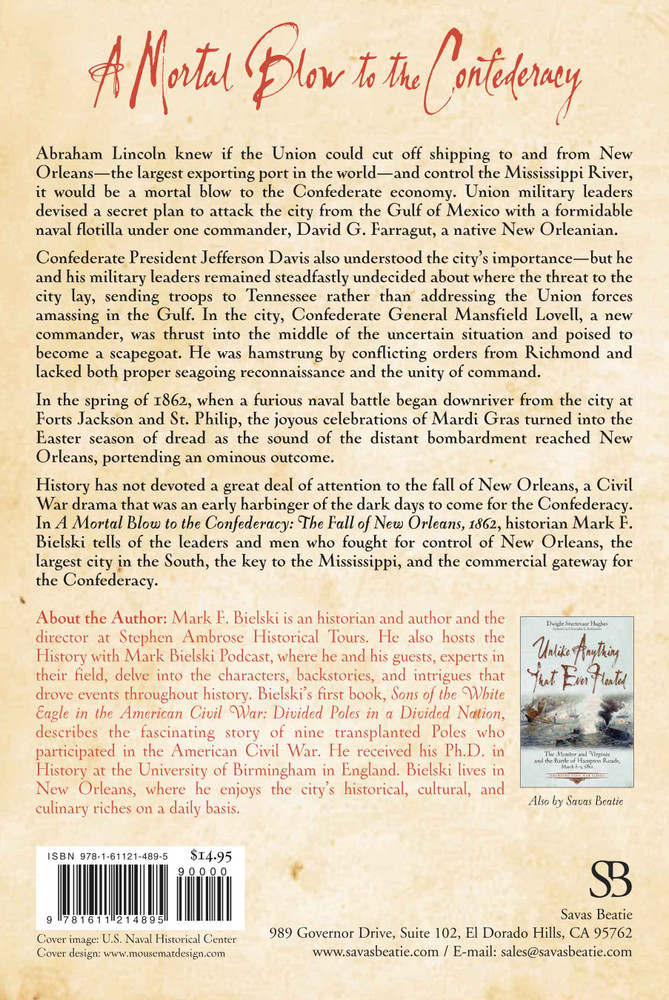 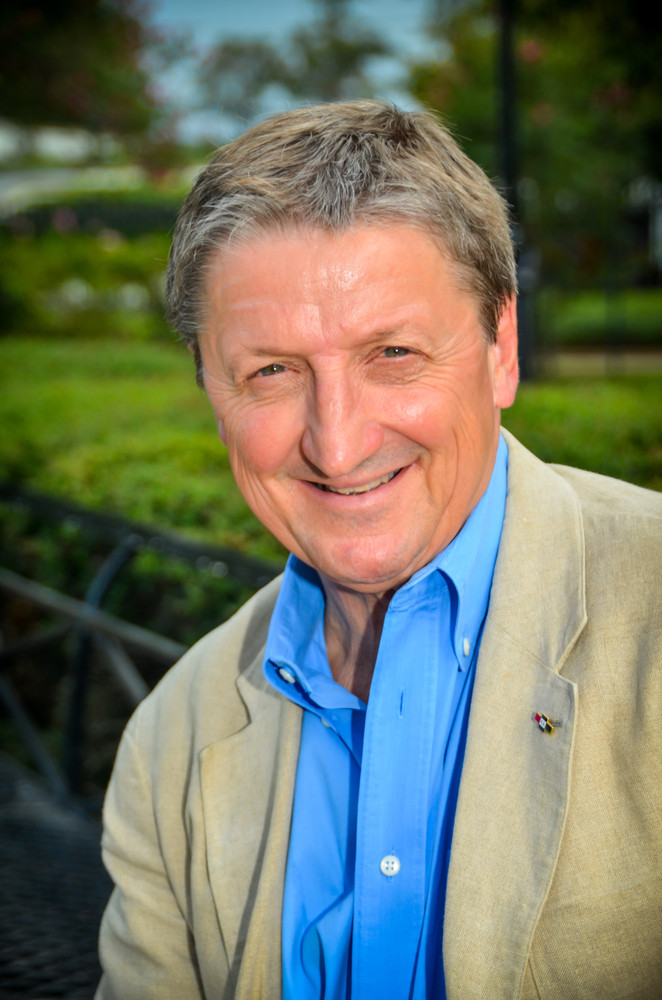 Abraham Lincoln knew if the Union could cut off shipping to and from New Orleans, the largest exporting port in the world, and control the Mississippi River, it would be a mortal blow to the Confederate economy. Union military leaders devised a secret plan to attack the city from the Gulf of Mexico with a formidable naval flotilla under one commander, David G. Farragut, a native New Orleanian.

Jefferson Davis also understood the city’s importance—but he and his military leaders remained steadfastly undecided about where the threat to the city lay, sending troops to Tennessee rather than addressing the Union forces amassing in the Gulf. In the city, Confederate General Mansfield Lovell, a new commander, was thrust into the middle and poised to become a scapegoat. He was hamstrung by conflicting orders from Richmond and lacked both proper seagoing reconnaissance and the unity of command.

In the spring of 1862, when a furious naval battle began downriver from the city at Forts Jackson and St. Philip, the joyous celebrations of Mardi Gras turned into the Easter season of dread as the sound of the distant bombardment reached New Orleans, portending an ominous outcome.

"Highly recommended reading for those seeking modern answers to the many how and why questions attached to Union triumph and Confederate failure in the critical New Orleans campaign of 1862." - Civil War Books and Authors

Mark F. Bielski is an historian and author and the director at Stephen Ambrose Historical Tours. He also hosts the History with Mark Bielski Podcast, where he and his guests, experts in their field, delve into the characters, backstories, and intrigues that drove events throughout history. Bielski’s first book, Sons of the White Eagle in the American Civil War: Divided Poles in a Divided Nation, describes the fascinating story of nine transplanted Poles who participated in the American Civil War. He received his Ph.D. in History at the University of Birmingham in England. Bielski lives in New Orleans, where he enjoys the city’s historical, cultural, and culinary riches on a daily basis.