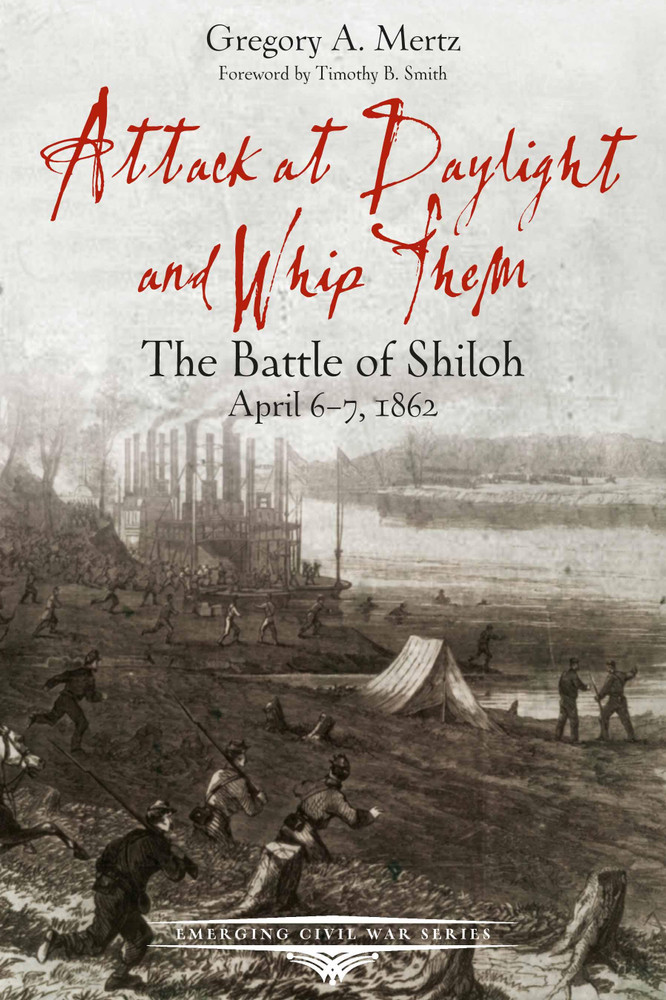 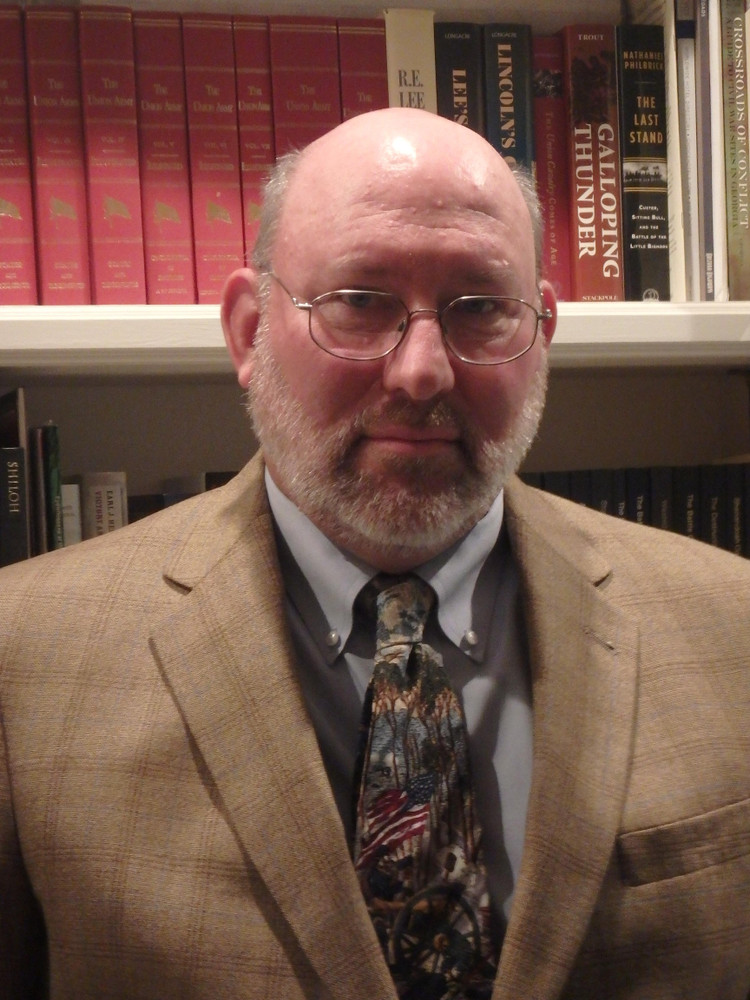 Attack at daylight and whip them—that was the Confederate plan on the morning of April 6, 1862. The unsuspecting Union Army of the Tennessee, commanded by Major General Ulysses S. Grant, had gathered on the banks of its namesake river at a spot called Pittsburg Landing, ready to strike deep into the heart of Tennessee Confederates, commanded by General Albert Sidney Johnston. Johnston’s troops were reeling from setbacks earlier in the year and had decided to reverse their fortunes by taking the fight to the Federals.

Johnston planned to attack them at daylight and drive them into the river.

A brutal day of fighting ensued, unprecedented in its horror—the devil’s own day, one union officer admitted. Confederates needed just one final push.

Grant did not sit and wait for that assault, though. He gathered reinforcements and planned a counteroffensive. On the morning of April 7, he intended to attack at daylight and whip them.

The bloodshed that resulted from the two-day battle exceeded anything America had ever known in its history.

Historian Greg Mertz grew up on the Shiloh battlefield, hiking its trails and exploring its fields. Attack at Daylight and Whip Them taps into five decades of intimate familiarity with a battle that rewrote America’s notions of war.

"While unreservedly recommended for both community and academic library American Civil War collections and supplemental studies curriculums, it should be noted for students, academia, and Civil War buffs that Attack at Daylight and Whip Them: The Battle of Shiloh, April 6-7, 1862 is also available in a digital book format." - Midwest Book Review

"Combining microhistory with a bit of historiography as well as it does...is the ideal battlefield guide for those souls, although the casual passerby will benefit from Mertz’s insights as well."An excellent history in guidebook format." - The Civil War Monitor

Greg Mertz has worked for 35 years for the National Park Service and is currently the Supervisory Historian at Fredericksburg and Spotsylvania National Military Park. Raised in what is now Wildwood, Missouri, he has a degree in park administration from the University of Missouri and a masters in public administration from Shippensburg University. He has written several articles for Blue and Gray magazine, is the founding president of the Rappahannock Valley Civil War Round Table, and is a former vice president of the Brandy Station Foundation.

Attack at Daylight and Whip Them, The Battle of Shiloh April 6-7, 1862 (AADAWT) is the best driving tour audiobook for the Battle of Shiloh. The audiobook version is 4 ½ hours long and is read by Bob Neufeld. Mr. Neufeld has a clear voice and speaks in a measured tone that is pleasing to listen to. I thoroughly enjoyed listening to this book while taking my most recent tour of the Shiloh Battlefield. AADAWT has enough information contained within its pages to entertain all levels of interest in the battle. Contained in the pages is information that will give the casual visitor a good understanding of the events of the battle and allows for the more seasoned visitor details that are worth further investigation. AADAWT offers items of interest that are not on the official park tour, and it is easy to follow along. The book is clear when there is an item that is not following along with the official tour and while it does not follow the events of the battle chronologically, it is well noted why there is a diversion. While this book may not be the most complete book on the Battle of Shiloh, I cannot recommend this audiobook enough as a tool to help the visitor in their trip to the Shiloh Battlefiled. Attack at Daylight and Whip Them perfectly fills the void that is a lack of official driving tour. Audiobook Grade: A