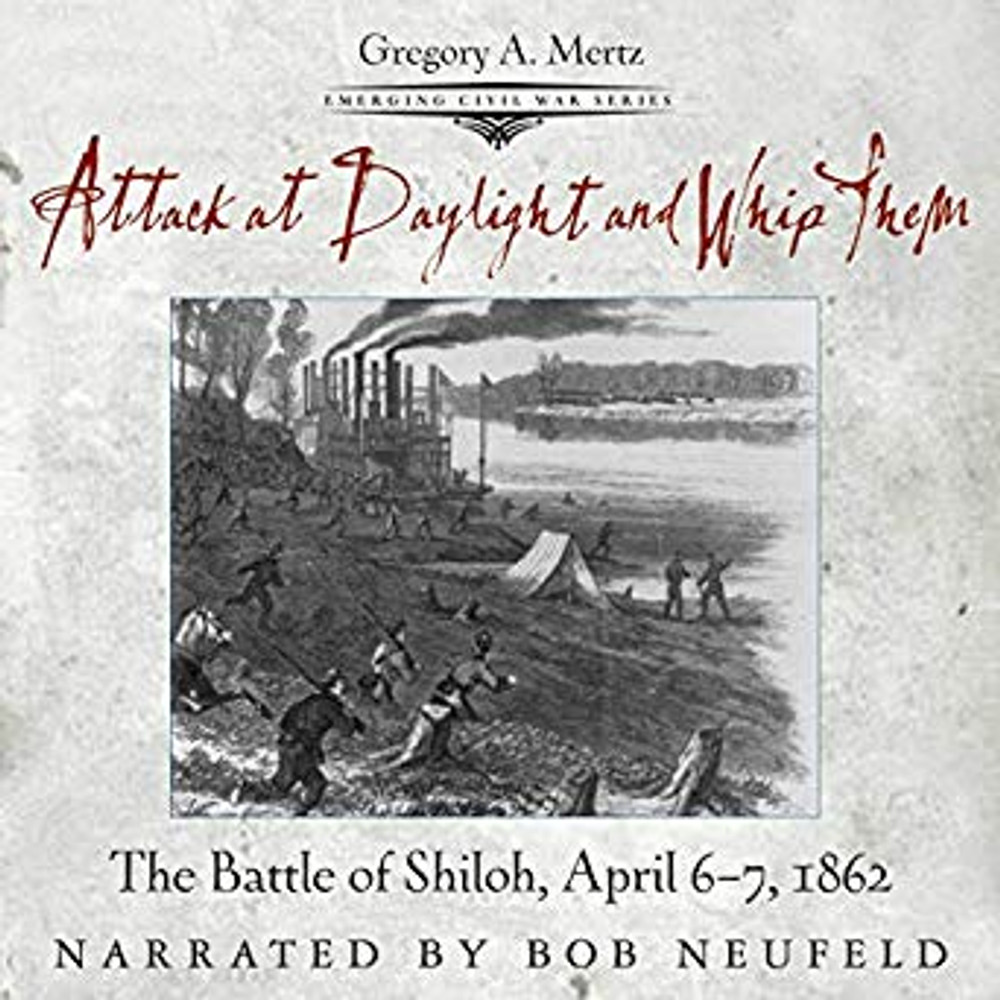 Attack at daylight and whip them—that was the Confederate plan on the morning of April 6, 1862. The unsuspecting Union Army of the Tennessee, commanded by Major General Ulysses S. Grant, had gathered on the banks of its namesake river at a spot called Pittsburg Landing, ready to strike deep into the heart of Tennessee Confederates, commanded by General Albert Sidney Johnston. Johnston’s troops were reeling from setbacks earlier in the year and had decided to reverse their fortunes by taking the fight to the Federals.

Johnston planned to attack them at daylight and drive them into the river.

A brutal day of fighting ensued, unprecedented in its horror—the devil’s own day, one union officer admitted. Confederates needed just one final push.

Grant did not sit and wait for that assault, though. He gathered reinforcements and planned a counteroffensive. On the morning of April 7, he intended to attack at daylight and whip them.

The bloodshed that resulted from the two-day battle exceeded anything America had ever known in its history.

Historian Greg Mertz grew up on the Shiloh battlefield, hiking its trails and exploring its fields. Attack at Daylight and Whip Them taps into five decades of intimate familiarity with a battle that rewrote America’s notions of war.