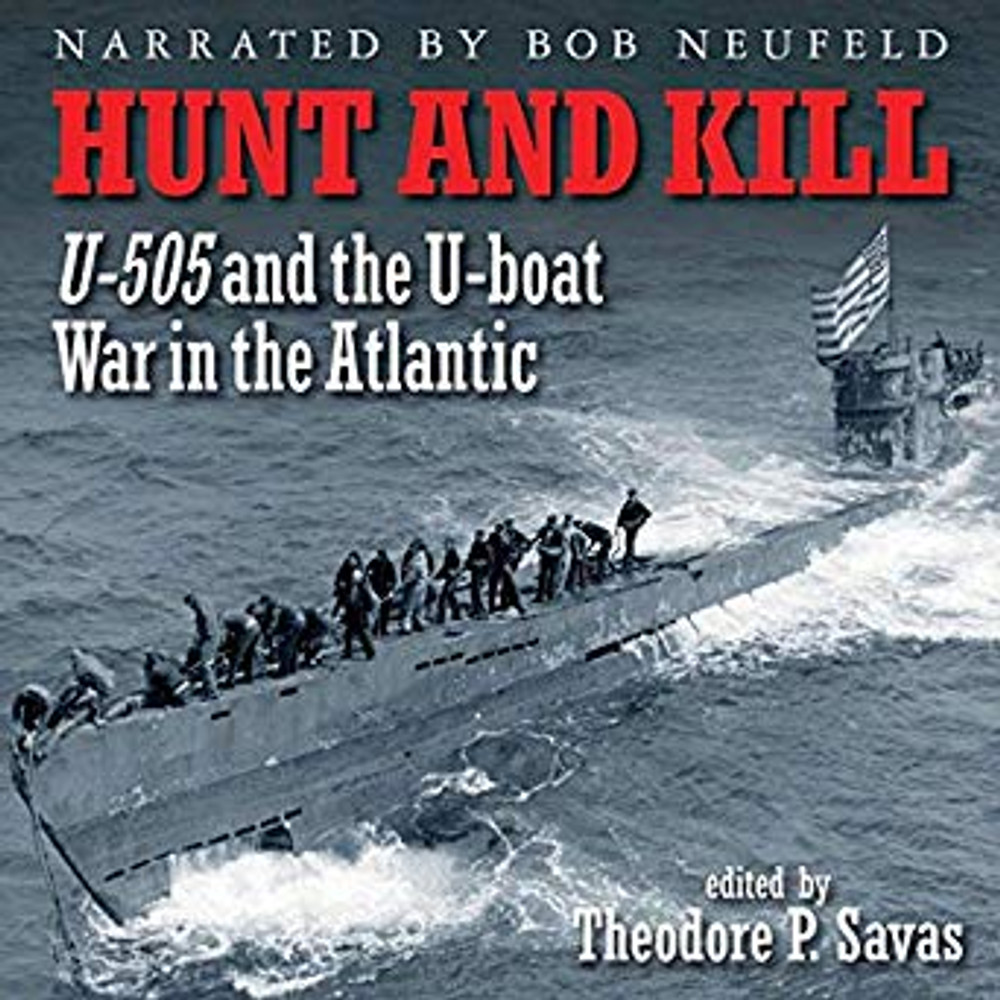 One of WWII’s pivotal events was the capture of U-505 on June 4, 1944. The top secret seizure of this massive Type IX submarine provided the Allies with priceless information on German technology and innovation. After the war, U-505 was transported to Chicago, where today several hundred thousand visitors a year pass through its well-preserved hull at the Museum of Science and Industry.

Hunt and Kill offers the first definitive study of U-505. Chapters include her construction, crew and commanders, combat history, an assessment of Type IX operations, naval intelligence, the eight fatal German mistakes that doomed the ill-fated boat, her capture, and final transportation and restoration for posterity.