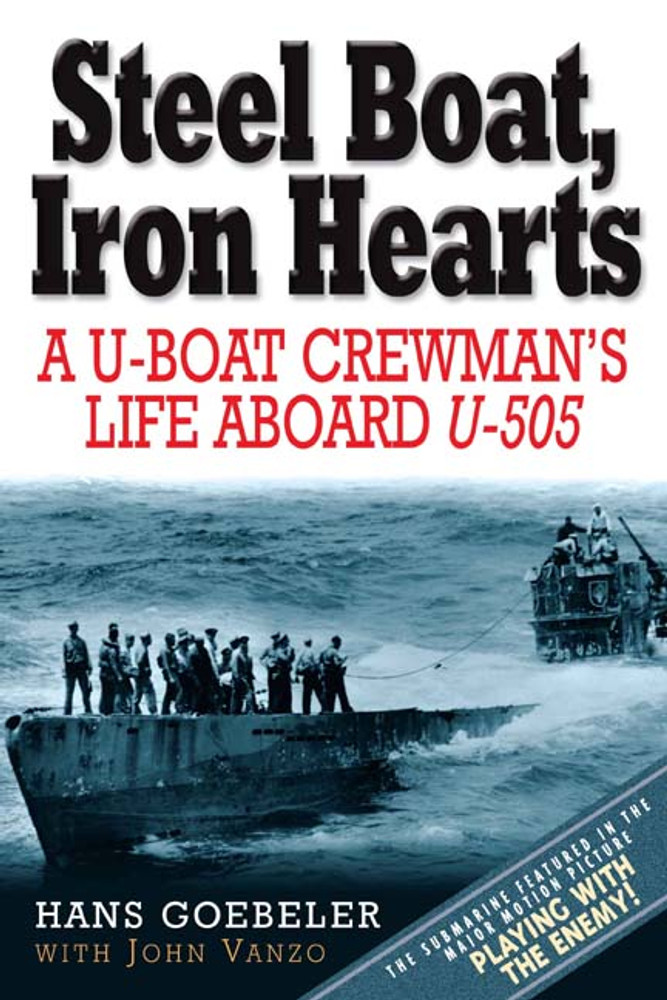 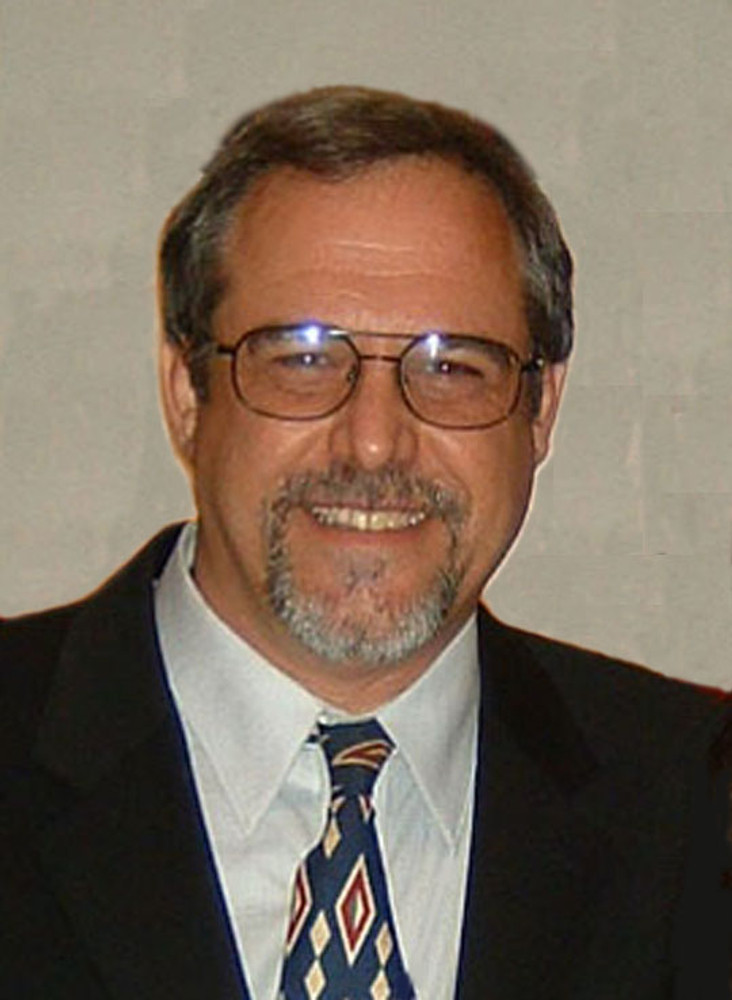 Hans Goebeler is known as the man who “pulled the plug” on U-505 in 1944 to keep his beloved U-boat out of Allied hands. 'Steel Boat, Iron Hearts' is his no-holds-barred account of service aboard a combat U-boat. It is the only full-length memoir of its kind, and Goebeler was aboard for every one of U-505’s war patrols.

Using his own experiences, log books, and correspondence with other U-boat crewmen, Goebeler offers rich and very personal details about what life was like in the German Navy under Hitler. Because his first and last posting was to U-505, Goebeler’s perspective of the crew, commanders, and war patrols paints a vivid and complete portrait unlike any other to come out of the Kriegsmarine. He witnessed it all: from deadly sabotage efforts that almost sunk the boat to the tragic suicide of the only U-boat commander who took his life during WWII; from the terror and exhilaration of hunting the enemy, to the seedy brothels of France. The vivid, honest, and smooth-flowing prose calls it like it was and pulls no punches.

U-505 was captured by Captain Dan Gallery’s Guadalcanal Task Group 22.3 on June 4, 1944. Trapped by this “Hunter-Killer” group, U-505 was depth-charged to the surface, strafed by machine gun fire, and boarded. It was the first ship captured at sea since the War of 1812! Today, hundreds of thousands of visitors tour U-505 each year at the Chicago Museum of Science and Industry.

Included a special Introduction by Keith Gill, Curator of U-505, Museum of Science and Industry.

"Hans Goebeler's book Steel Boat, Iron Hearts successfully bridges the disparity between U-505 as merely a modern museum exhibit and as a place of validation and comfort for those who served aboard the vessel on its wartime patrols."

". . . a significant addition to the historiography of the Battle for the Atlantic, submarine warfare and U-Boat service specifically, and of World War Two in general."

"Hans himself would occasionally visit the Museum of Science and Industry to see his old boat. His presence added a unique dimension to the U-505experience. Whenever he stopped by, Hans loved to give informal tours to visitors. He became part of the exhibit for a day, standing in the control room talking about a piece of equipment or a particular experience to anyone and everyone who had an interest. Touring U-505 with a former crewmember is both a rare and unforgettable experience. And for Hans, it was very satisfying. His posthumous memoir Steel Boat, Iron Hearts: A U-boat Crewman's Life aboard U-505 helps all of us understand and appreciate what it must have been like to serve aboard U-505."

(Keith Gill, former Curator, U-505 Museum of Science and Industry)

Hans Jacob Goebeler was born in Bottendorf, Germany, on November 9, 1923. At the age of 17, he joined the Navy and served as control room mate aboard U-505.Years later, Goebeler moved his family to the United States to be close to his beloved boat and began penning his wartime memoir.Hans passed away in 1999. Author John P. Vanzo is a former defense program analyst. He teaches political science and geography at Bainbridge College in Georgia.