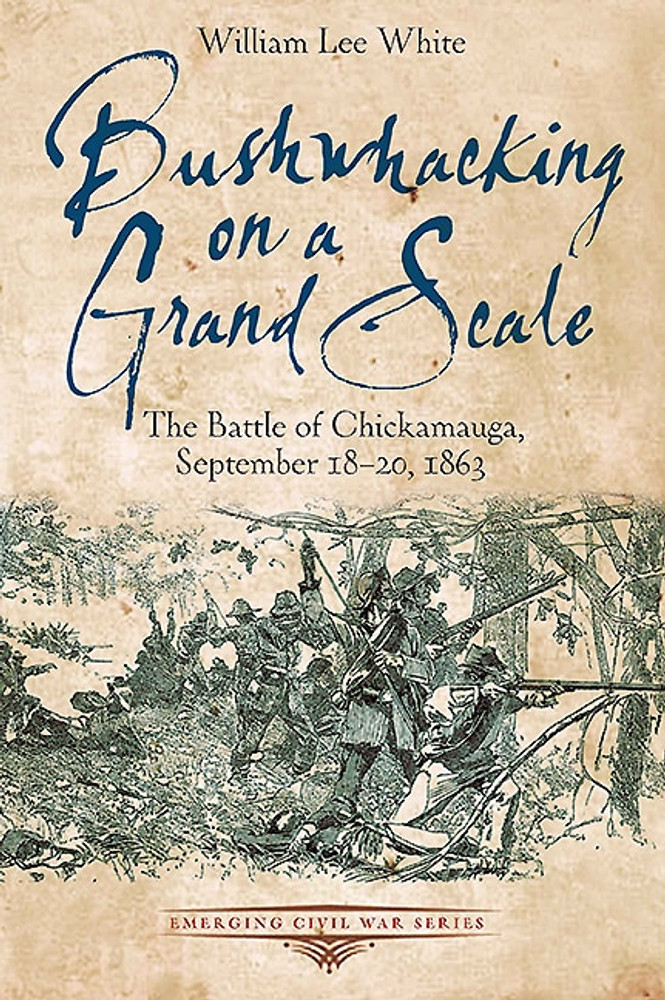 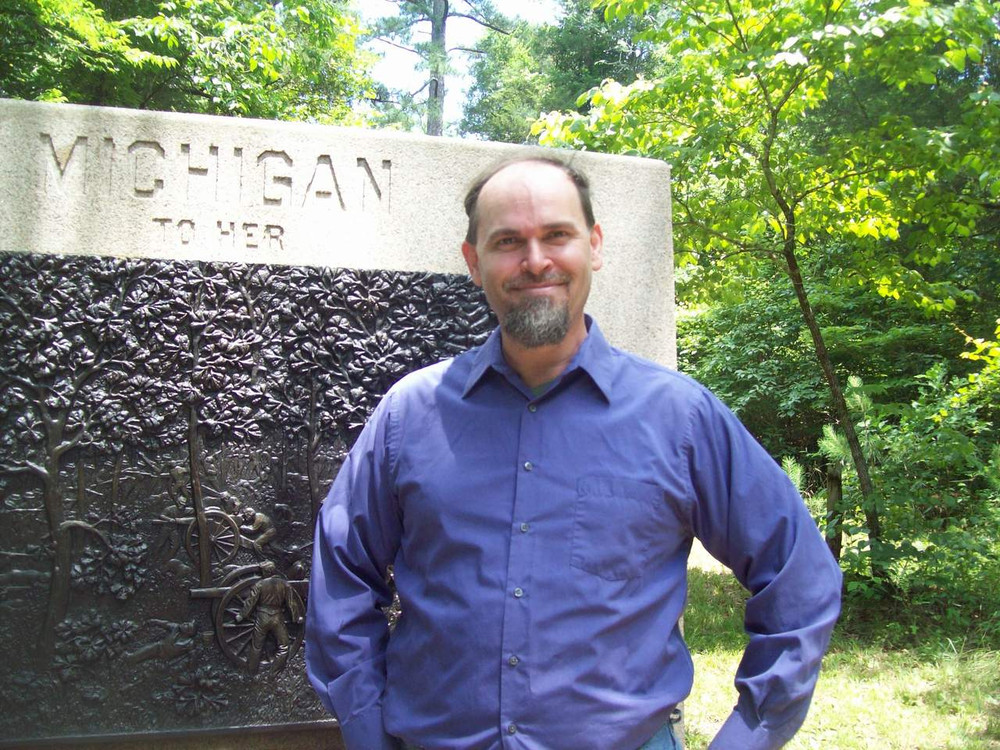 The battle of Chickamauga brought an early fall to the Georgia countryside in 1863, where men fell like autumn leaves in some of the heaviest fighting of the war. The battlefield consisted of a nearly impenetrable, vine-choked forest around Chickamauga Creek. Unable to see beyond their immediate surroundings, officers found it impossible to exercise effective command, and the engagement deteriorated into what many participants later called “a soldier’s battle.” It was, explained Union General John Turchin, “Bushwhacking on a Grand Scale.”

The stakes were high: control of Chattanooga, “the Gateway City” to the Deep South. The two-day battle of Chickamauga was the only major victory of the war for the ill-starred Confederate Army of Tennessee, which managed to break through on the second day and drive the Union army off the field in a wild rout. The victory, however, left a legacy of dashed hopes for Braxton Bragg and his Confederate army. Ironically, Bragg won the costly victory but lost the city, while Union commander William Rosecrans lost the battle but somehow managed to hold the city which President Lincoln considered as important as the Confederate capital of Richmond. Despite its importance, however, Chickamauga has been largely overlooked and is rife with myths and misunderstandings.

Author William Lee White has spent most of his life on the Chickamauga battlefield, taking thousands of visitors through the wooded landscape and telling the story of the bloodiest engagement in the Western Theater. Bushwhacking on a Grand Scale describes the tragic events of Chickamauga, but also includes many insights about often-neglected aspects of the fighting that White has gained from his many years studying the battle and exploring its scenic landscape.

Bushwhacking on a Grand Scale can be enjoyed in the comfort of one’s favorite armchair or as a battlefield guide. It is part of the new Emerging Civil War Series, which offers compelling, easy-to-read overviews of some of the Civil War’s most important stories. The masterful storytelling is richly enhanced with more than one hundred photos, illustrations, and maps.

"Those who want a relatively quick read with a level of detail that is more intermediate will appreciate many of the book's features." (Civil War Book Review)

William Lee White is a National Park Service Ranger at the Chickamauga and Chattanooga National Military Park who can say that he was born on the battlefield and has spent most of his life working there. Lee has edited and authored several essays, articles, and books on the war in the Western Theater.