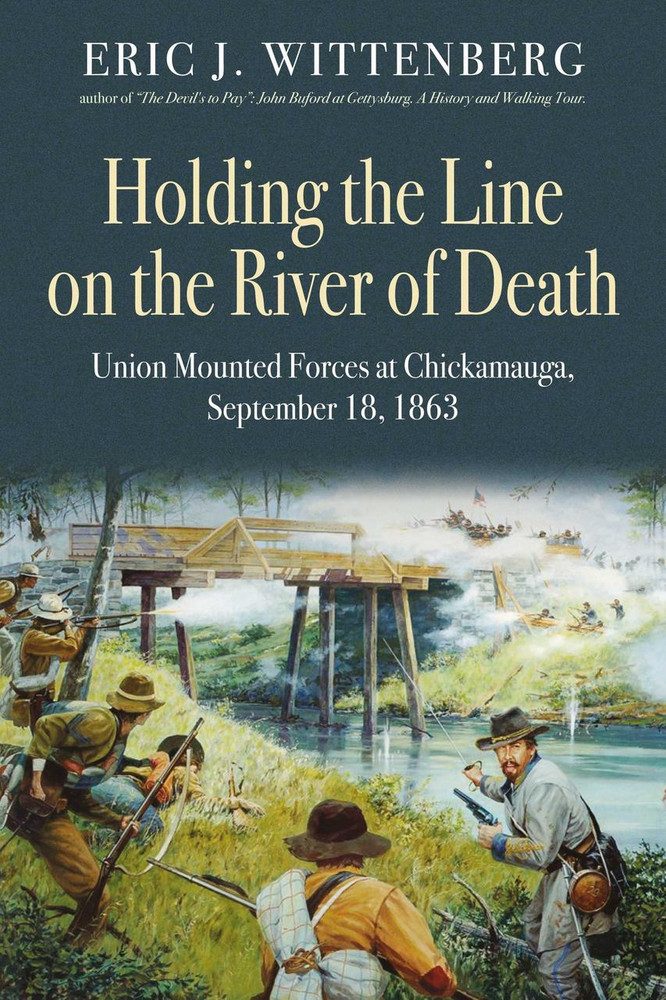 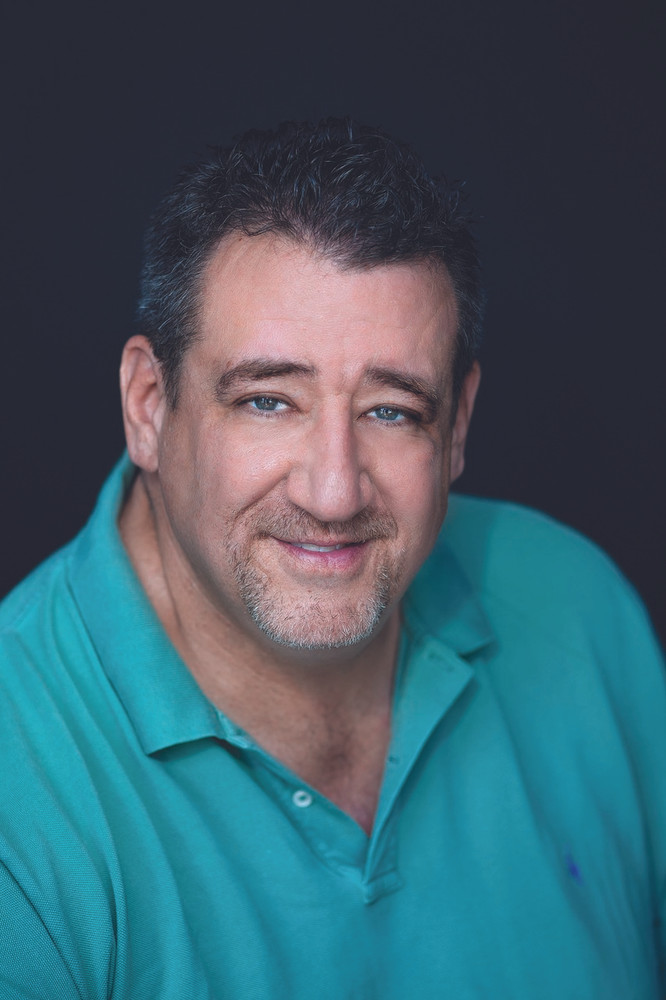 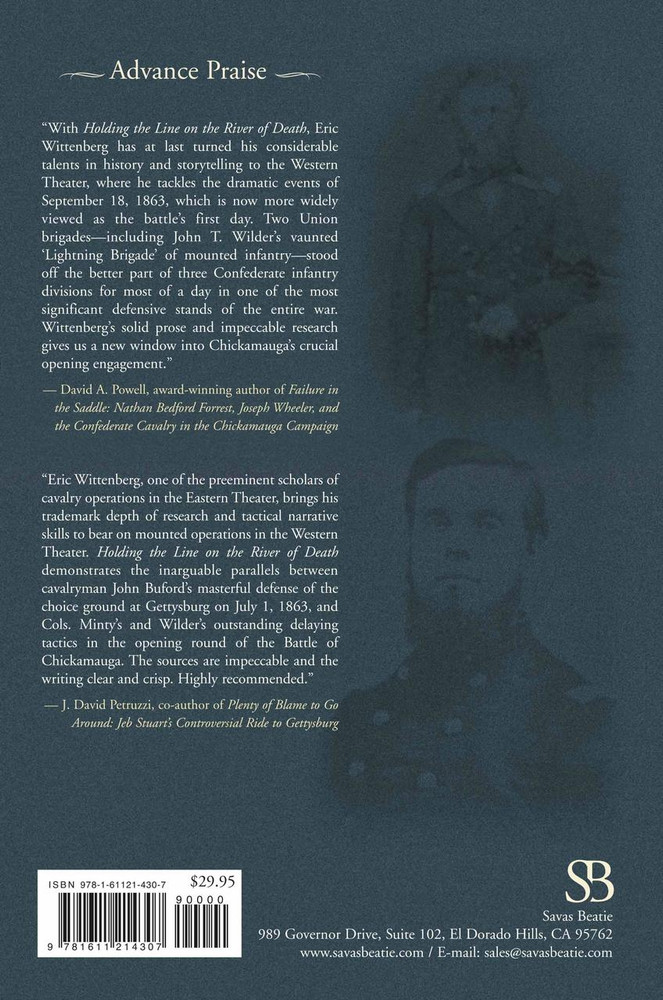 Holding the Line on the River of Death: Union Mounted Forces at Chickamauga, September 18, 1863

In 2014, Eric J. Wittenberg published “The Devil’s to Pay”: John Buford at Gettysburg. A History and Walking Tour, an award-winning study of Union cavalry delaying actions at Gettysburg. Fast-forward four years to 2018 and Wittenberg’s latest release, a companion Western Theater study entitled Holding the Line on the River of Death: Union Mounted Forces at Chickamauga, September 18, 1863.

This volume focuses on the two important delaying actions conducted by mounted Union soldiers at Reed’s and Alexander’s bridges on the first day of Chickamauga. A cavalry brigade under Col. Robert H. G. Minty and Col. John T. Wilder’s legendary “Lightning Brigade” of mounted infantry made stout stands at a pair of chokepoints crossing Chickamauga Creek. Minty’s small cavalry brigade held off nearly ten times its number on September 18 by designing and implementing a textbook example of a delaying action. Their dramatic and outstanding efforts threw Confederate Gen. Braxton Bragg’s entire battle plan off its timetable by delaying his army’s advance for an entire day. That delay cost Bragg’s army the initiative at Chickamauga. Wittenberg brings his expertise with Civil War cavalry operations to bear with vivid and insightful descriptions of the fighting and places the actions in their full and proper historic context.

This thoroughly researched and well-written book includes three appendices—two orders of battle and a discussion of the historic context of some of the tactics employed by the Union mounted force on September 18, and an epilogue on how the War Department and National Park Service have remembered these events. It also includes a detailed walking and driving tour complete with the GPS coordinates, a trademark of Wittenberg’s recent works. Complete with more than 60 photos and 15 maps by master cartographer Mark Anderson Moore, Holding the Line on the River of Death: Union Mounted Forces at Chickamauga, September 18, 1863 will be a welcome addition to the burgeoning Chickamauga historiography.

AUDIO - Holding the Line on the River of Death: Union Mounted Forces at Chickamauga, September 18, 1863

One of my favorite books on the Battle of Chickamauga. Detailed enough for the seasoned student of the battle, yet accessible enough for the novice. The included tour at the end is a treat, and will take you to places that you may not otherwise visit.

Eric Wittenberg writes another great book on Cavalry actions, this time Minty&#039;s and Wilder&#039;s Brigades at Chickamauga on Sept 18th, 1863. He talks about the days leading up to the engagement and how their actions helped keep Rosecrans from being surprised and crushed, even before the battle. His description of the defense of Alexander&#039;s Bridge by Company A, 72nd IN was one of my favorite parts in the book. Another well done and researched book by Eric.