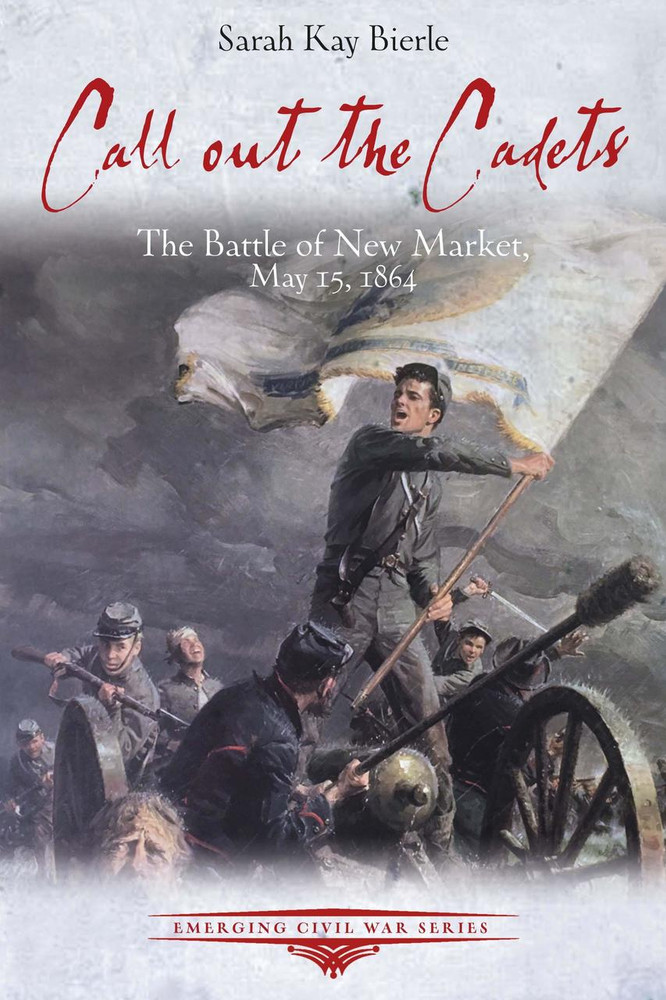 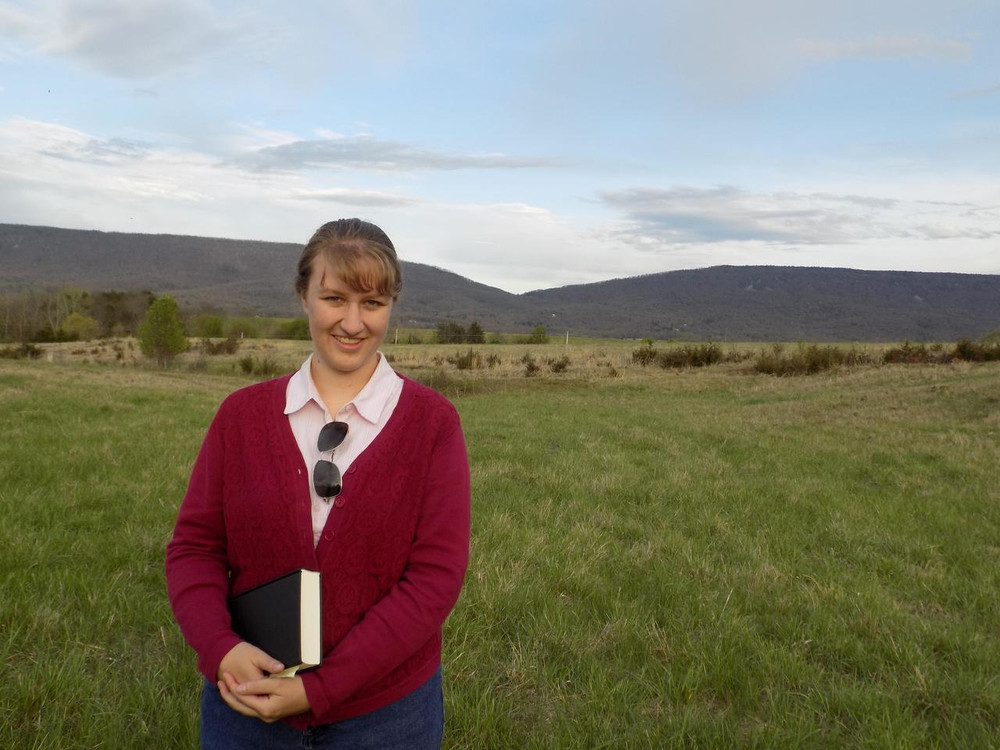 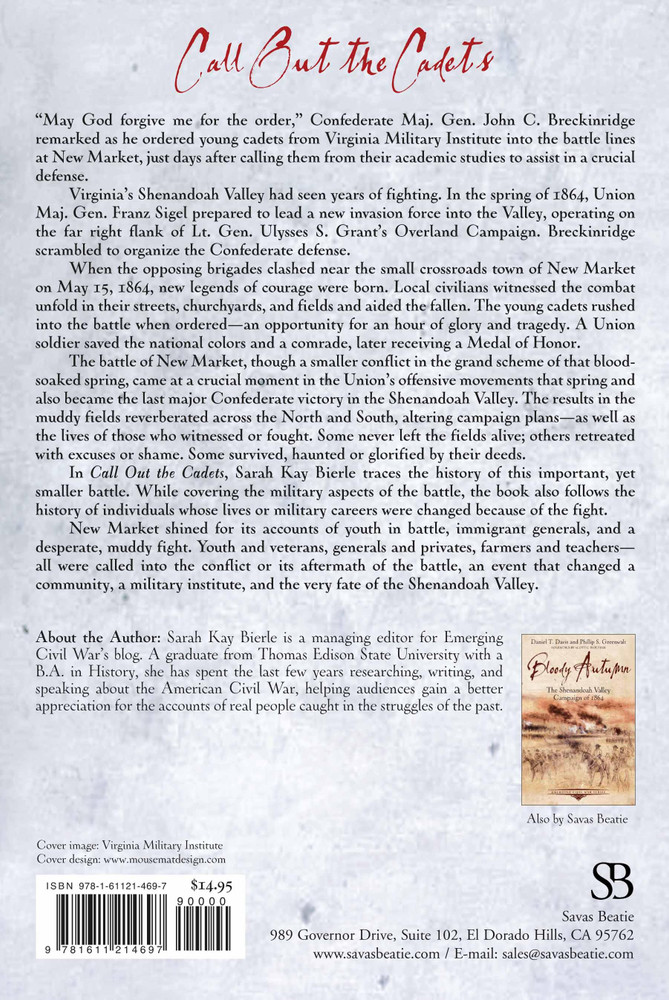 “May God forgive me for the order,” Confederate Maj. Gen. John C. Breckinridge remarked as he ordered young cadets from Virginia Military Institute into the battle lines at New Market, just days after calling them from their academic studies to assist in a crucial defense.

Virginia’s Shenandoah Valley had seen years of fighting. In the spring of 1864, Union Maj. Gen. Franz Sigel prepared to lead a new invasion force into the Valley, operating on the far right flank of Ulysses S. Grant’s Overland Campaign. Breckinridge scrambled to organize the Confederate defense.

When the opposing divisions clashed near the small crossroads town of New Market on May 15, 1864, new legends of courage were born. Local civilians witnessed the combat unfold in their streets, churchyards, and fields and aided the fallen. The young cadets rushed into the battle when ordered—an opportunity for an hour of glory and tragedy. A Union soldier saved the national colors and a comrade, later receiving a Medal of Honor.

The battle of New Market, though a smaller conflict in the grand scheme of that blood-soaked summer, came at a crucial moment in the Union’s offensive movements that spring and also became the last major Confederate victory in the Shenandoah Valley. The results in the muddy fields reverberated across the North and South, altering campaign plans—as well as the lives of those who witnessed or fought. Some never left the fields alive; others retreated with excuses or shame. Some survived, haunted or glorified by their deeds.

In Call Out the Cadets, Sarah Kay Bierle traces the history of this important, yet smaller battle. While covering the military aspects of the battle, the book also follows the history of individuals whose lives or military careers were changed because of the fight.

New Market shined for its accounts of youth in battle, immigrant generals, and a desperate, muddy fight. Youth and veterans, generals and privates, farmers and teachers—all were called into the conflict or its aftermath of the battle, an event that changed a community, a military institute, and the very fate of the Shenandoah Valley.

"Bierle’s book, like all those in the Emerging Civil War Series, is concise, profusely illustrated, cogently written, and engaging. Anyone interested in the Civil War era in the Shenandoah Valley will find this volume quite valuable." - Civil War Monitor

“Call Out the Cadets is another addition to Savas Beatie’s Emerging Civil War series of concise histories, mostly of battles, that had a major effect on the overall course of the war. Not only does one get the history of the Battle of New Market in this edition, but as with the other volumes in the series, many photographs, excellent maps, appendices for more information and context, suggestions for further reading, and directions for a driving tour of the battlefield and associated historical sites nearby.” — The Journal of America’s Military Past

Sarah Kay Bierle is a managing editor for Emerging Civil War’s blog. A graduate from Thomas Edison State University with a B.A. in History, she has spent the last few years researching, writing, and speaking about the American Civil War, helping audiences gain a better appreciation for the accounts of real people caught in the struggles of the past.