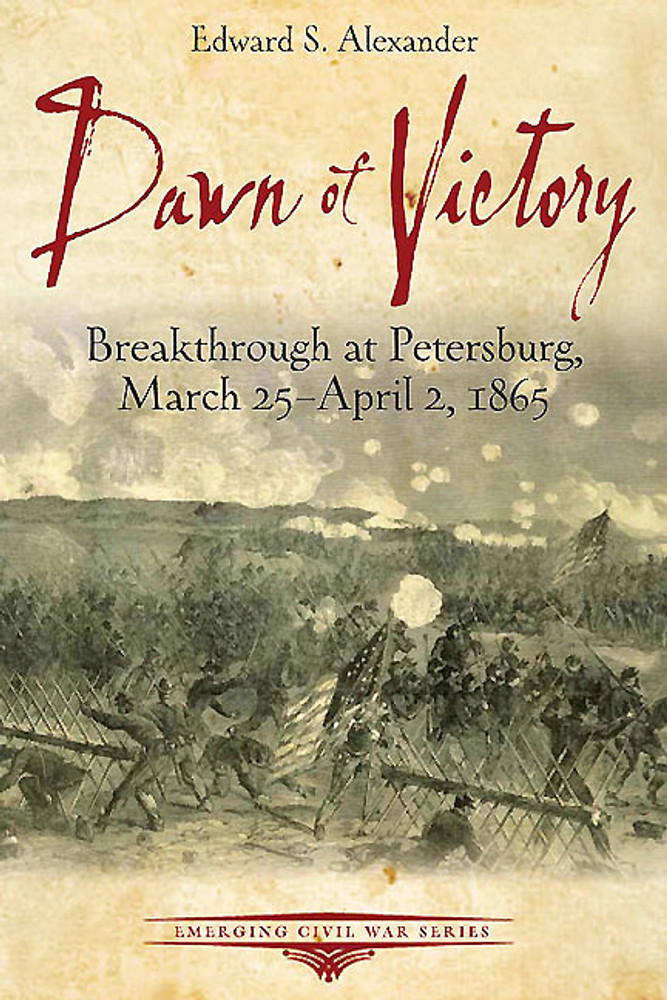 After the unprecedented violence of the 1864 Overland Campaign, Union Lt. Gen. Ulysses S. Grant turned his gaze south of Richmond to Petersburg, and the key railroad junction that supplied the Confederate capital and its defenders. Nine grueling months of constant maneuver and combat around the “Cockade City” followed. As massive fortifications soon dominated the landscape, both armies frequently pushed each other to the brink of disaster.

As March 1865 drew to a close, Grant planned one more charge against Confederate lines. Despite recent successes, many viewed this latest task as an impossibility—and their trepidation had merit. “These lines might well have been looked upon by the enemy as impregnable,” admitted Union Maj. Gen. Horatio G. Wright, “and nothing but the most resolute bravery could have overcome them.”

Grant ordered the attack for April 2, 1865, setting the stage for a dramatic early morning bayonet charge by his VI Corps across half a mile of open ground into the “strongest line of works ever constructed in America.”

Dawn of Victory: Breakthrough at Petersburg by Edward S. Alexander tells the story of the men who fought and died in the decisive battle of the Petersburg campaign. Readers can follow the footsteps of the resolute Union attackers and stand in the shoes of the obstinate Confederate defenders as their actions decided the fate of the nation.

"His wonderfully constructed and profusely illustrated study of the final campaign for Petersburg presents a first-rate introduction to those unfamiliar with the campaign and a nice refresher for even the most seasoned historian." - Jonathan A. Noyales for Civil War News
"An ideal book for a beginner to get a handle on the tail end of a relatively unknown, though lengthy and bloody, campaign." - Brett Schulte of TOCWOC Civil War Blog

Edward S. Alexander is a park ranger at Pamplin Historical Park and the National Museum of the Civil War Soldier, site of the Breakthrough Battlefield in Petersburg, Virginia. His work in preserving, maintaining, and interpreting these grounds allows him to guide readers across this hallowed ground. Edward is a graduate of the University of Illinois with a B.A. in history. He has previously worked with Fredericksburg and Spotsylvania National Military Park and the Illinois Department of Natural Resources. He is also a contributing historian at Emerging Civil War (www.emergingcivilwar.com).