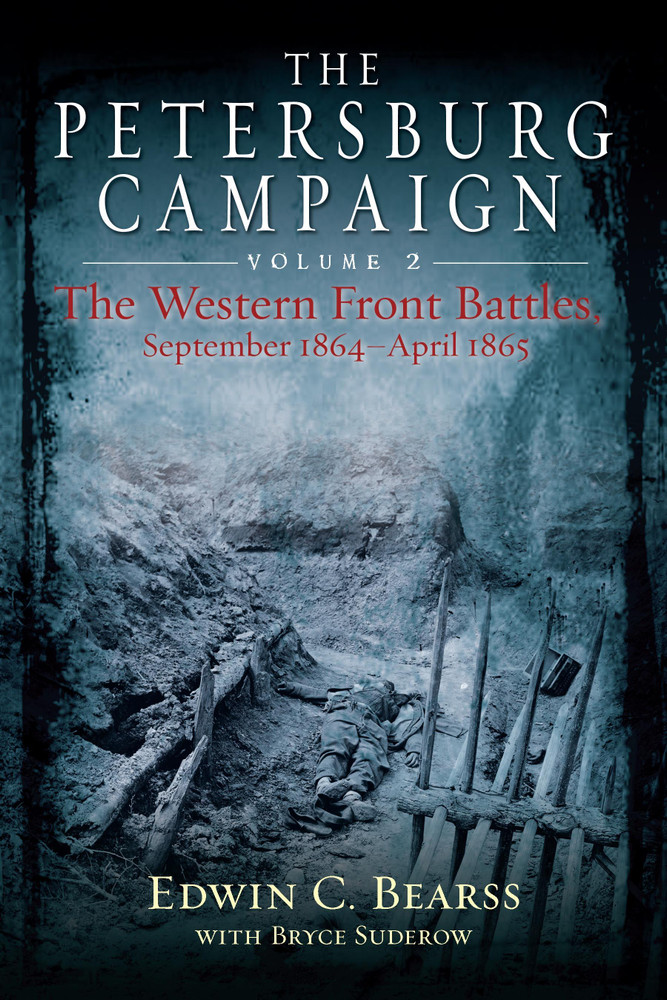 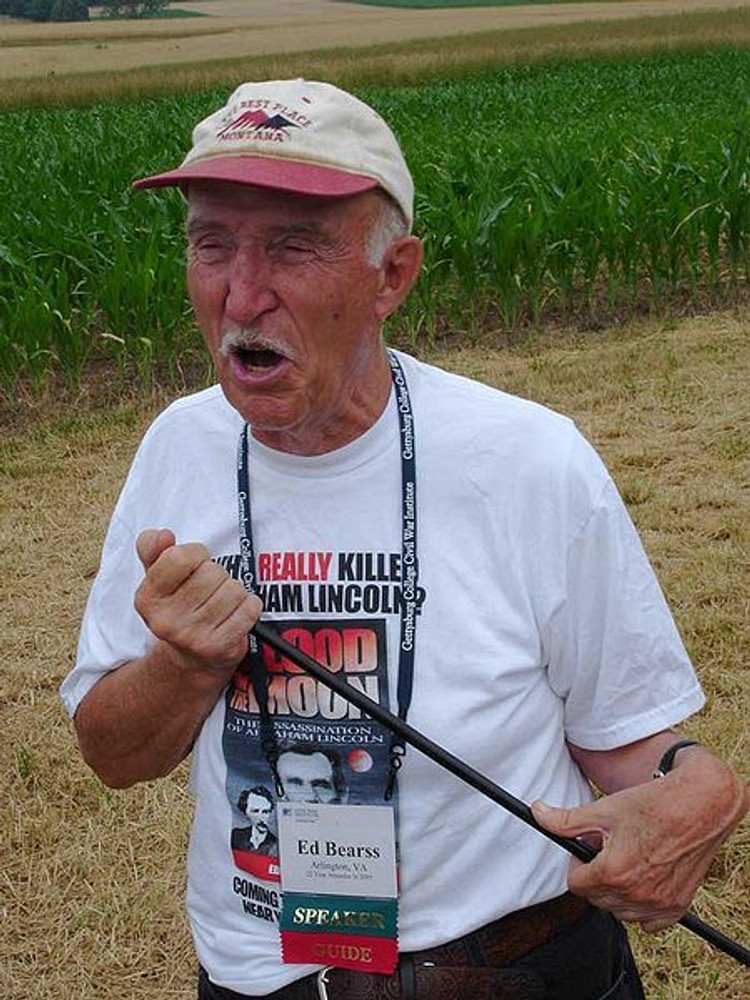 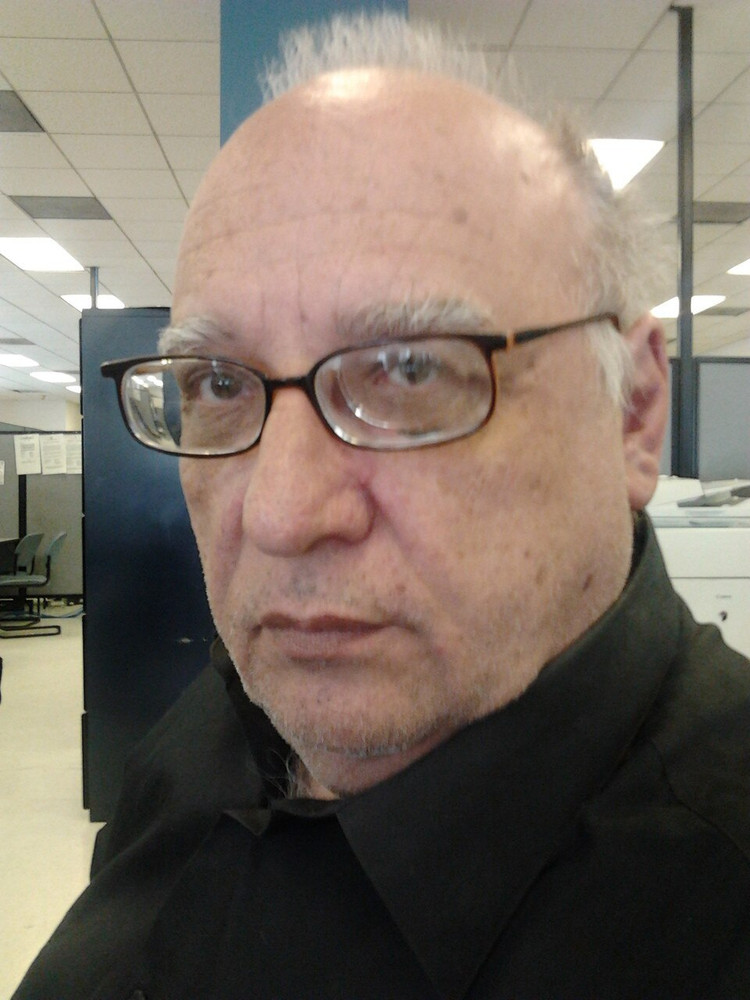 The wide-ranging and largely misunderstood series of operations around Petersburg, Virginia, were the longest and most extensive of the entire Civil War. The fighting that began in early June 1864 when advance elements from the Union Army of the Potomac crossed the James River and botched a series of attacks against a thinly defended city would not end for nine long months. This important—many would say decisive—fighting is presented by legendary Civil War author Edwin C. Bearss in The Petersburg Campaign: The Eastern Front Battles, June–August 1864, the first in a ground-breaking two-volume compendium.

Although commonly referred to as the “Siege of Petersburg,” that city (as well as the Confederate capital at Richmond) was never fully isolated and the combat involved much more than static trench warfare. In fact, much of the wide-ranging fighting involved large-scale Union offensives designed to cut important roads and the five rail lines feeding Petersburg and Richmond. This volume of Bearss’ study of these major battles includes:

Accompanying these salient chapters are original maps by Civil War cartographer George Skoch, together with photos and illustrations. The result is a richer and deeper understanding of the major military episodes comprising the Petersburg Campaign.

"Serious historians researching the nearly year-long campaign to capture Petersburg and Richmond in 1864-65 have long known of the series of battle narratives written by the legendary Edwin C. Bearss at the time of the Civil War Centennial. Better than anyone else, Ed made sense of the often conflicting official reports, field communications, and personal narratives, to craft highly cogent and insightful studies of many of the principal actions. Thanks to the editorial work of Bryce Suderow and the commitment of Savas Beatie, these well-thumbed typescripts are now available in print, with maps and illustrations to boot. For anyone interested in the nitty-gritty of the fighting around Petersburg, the Bearss pieces are a required first stop. The second volume in this series ably presents the battles that led to Richmond’s fall and the end of the Civil War." (Noah Andre Trudeau, author of The Last Citadel: Petersburg, Virginia, June 1864-April 1865)

"Here is good news for students of the Petersburg Campaign. Edwin C. Bearss' detailed Petersburg battle studies are finally available in a multi-volume set. The first volume, ‘The Eastern Front Battles, June - August 1864,’ appeared last year, and now we have the second installment, ‘The Western Front Battles, September 1864 - April 1865.’ Many of us who have written on the campaign have used these studies as starting points. The maps are outstanding, and I have had difficulty tearing myself away from these riveting accounts of the combat." (John Horn, author of The Destruction of the Weldon Railroad and The Petersburg Campaign)

“In this volume, Ed Bearss distills the complex series of battles on Petersburg’s Western Front into a comprehensive, coherent narrative of great power. Written with accuracy, clarity and grace, this work will long be consulted as an authoritative source by scholars and general readers alike.” (William Glenn Robertson, author of Back Door to Richmond: The Bermuda Hundred Campaign, April –June 1864)

“Ed Bearss is a living legend, renowned for his prodigious knowledge and understanding of the battles and battlefields, the commanders and units of the Civil War. This knowledge and understanding come through clearly in this book on Petersburg. Together with its companion first volume, The Petersburg Campaign, Volume II should be read and enjoyed by everyone interested in the Civil War and in the final phase of fighting in Virginia (Richard J. Sommers, author of Richmond Redeemed: the Siege at Petersburg)

Edwin C. Bearss is a world-renowned military historian, author, and tour guide known for his work on the American Civil War and World War II. Ed, a former WWII Marine wounded in the Pacific Theater, served as Chief Historian of the National Park Service from 1981 to 1994 and is the author of dozens of books and articles. He discovered and helped raise the Union warship USS Cairo, which is on display at Vicksburg National Military Park. Bryce A. Suderow is a Civil War writer and researcher living in Washington, D.C. He received his bachelor’s at Knox College and earned a master’s in American history at Sonoma State University. His master’s thesis, Thunder in Arcadia Valley, was published in 1985 (University of Missouri). Bryce has also published many articles in a number of Civil War periodicals and is recognized as one of the finest archival researchers working today.