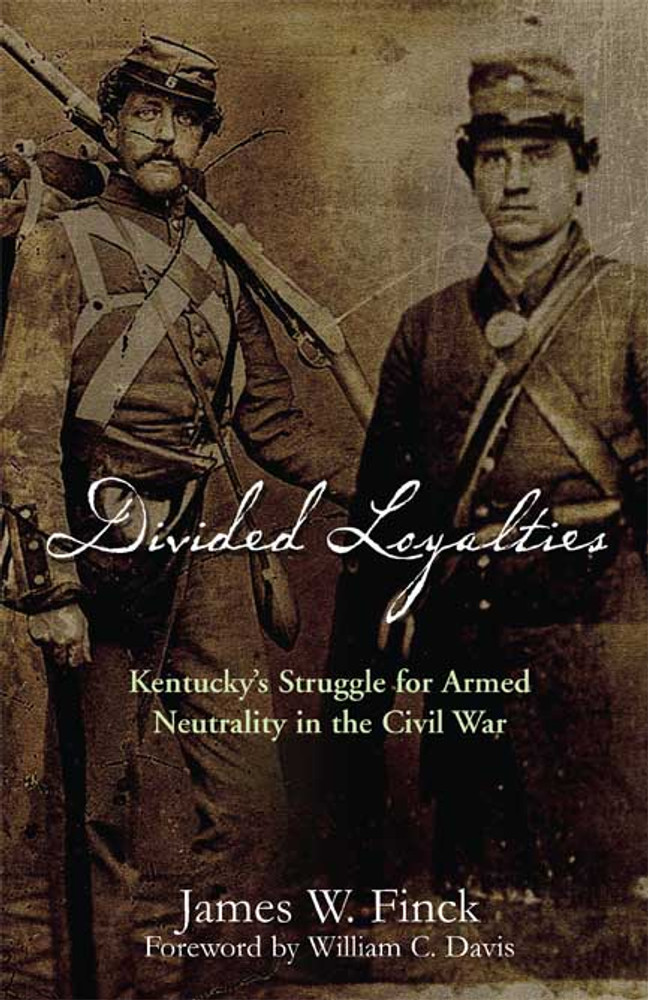 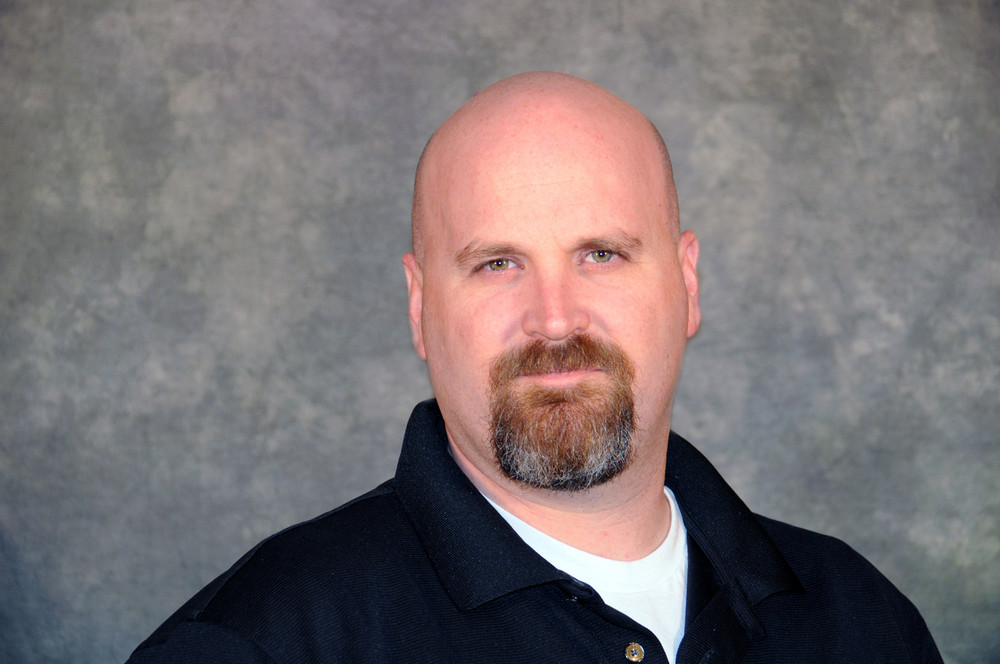 On May 16, 1861, the Kentucky state legislature passed an ordinance declaring its neutrality, which the state’s governor, Beriah Magoffin, confirmed four days later. Kentucky’s declaration and ultimate support for the Union stood at odds with the state’s social and cultural heritage. After all, Kentucky was a slave state and enjoyed deep and meaningful connections to the new Confederacy. Much of what has been written to explain this curious choice concludes Kentucky harbored strong Unionist feelings. James Finck’s freshly written and deeply researched Divided Loyalties: Kentucky’s Struggle for Armed Neutrality in the Civil War shatters this conclusion.

An in-depth study of the twelve months that decided Kentucky’s fate (November 1860 – November 1861), Divided Loyalties persuasively argues that the Commonwealth did not support neutrality out of its deep Unionist sentiment. In fact, it was Kentucky’s equally divided loyalties that brought about its decision to remain neutral. Both Unionists and Secessionists would support neutrality at different times when they felt their side would lose.

Along the way, Dr. Finck examines the roles of the state legislature, the governor, other leading Kentuckians, and average citizens to understand how Kentuckians felt about the prospects of war and secession, and how bloodshed could be avoided. The finely styled prose is built upon a foundation of primary sources including letters, journals, newspapers, government documents, and published reports. By focusing exclusively on one state, one issue, and one year, Divided Loyalties provides a level of detail that will deeply interest both Kentuckians and Civil War enthusiasts alike.

Kentucky’s final decision was the result of intrigue and betrayal within the Commonwealth while armies gathered around its borders waiting for any opportunity to invade. And it was within this heated environment that Kentuckians made the most important decision in their history.

“Divided Loyalties is about . . . survival. The crisis and the war that followed were everyone’s contest, and everyone’s tragedy, yet in Kentucky the choices were harder, and the stakes greater, as men and brothers faced the awful prospect of having to choose not against some distant enemy, but against family and friends. No matter what route to survival a Kentuckian chose, it was sure to put him on the road to a collision with the people most dear to him.” (William C. Davis, award-winning author of Jefferson Davis: The Man and the Hour and The Orphan Brigade: The Kentucky Confederates Who Couldn’t Go Home)

“Kentucky during the secession crisis of 1860-61 has long been a rather confusing mystery difficult for historians to fully understand. Dr. Finck’s serious examination of the topic in Divided Loyalties unravels much of that mystery while at the same time providing a historical reinterpretation that challenges the traditional beliefs in the bluegrass state’s loyalties. What emerges is a far more complex and dynamic picture that more appropriately places Kentucky within the context of the upper-South.” (Dr. Scott Tarnowieckyi, History Professor, Weatherford College)