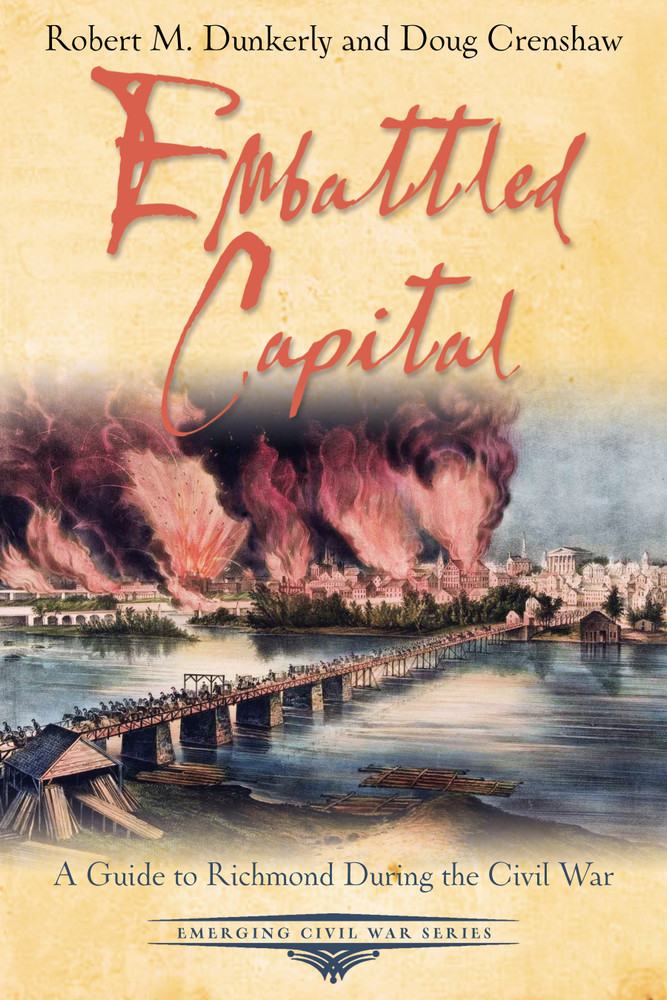 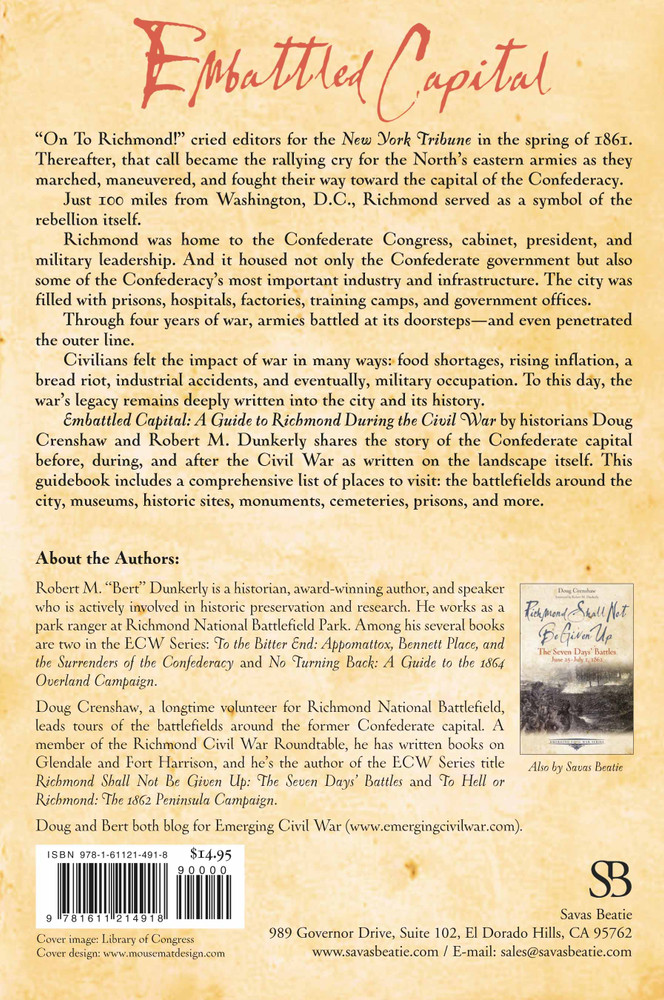 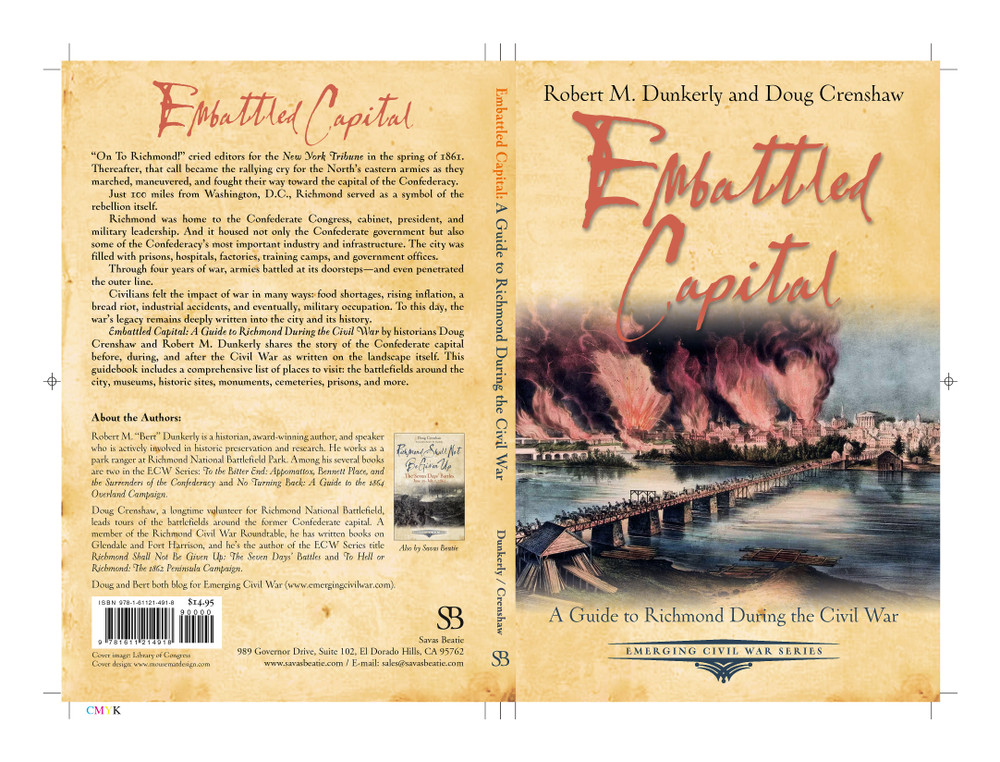 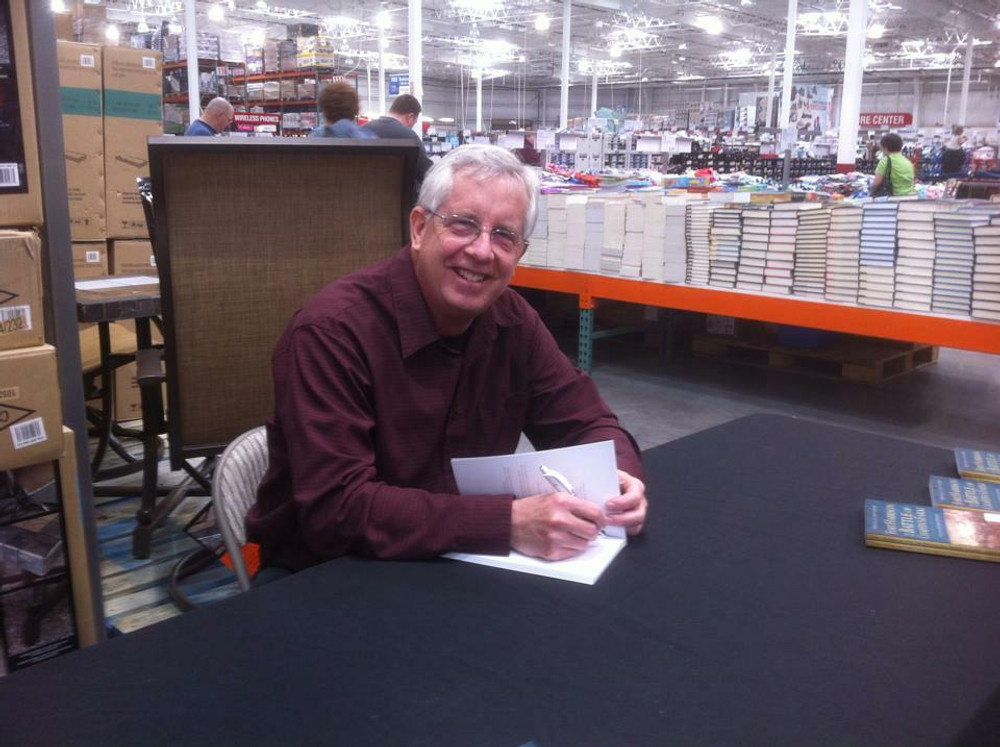 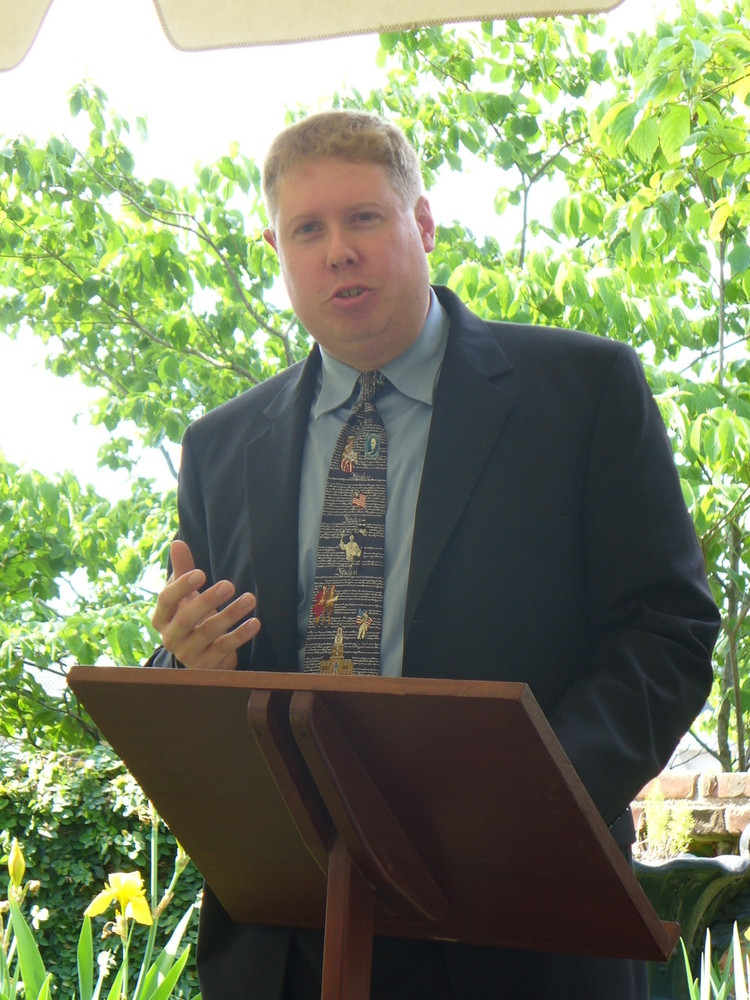 “On To Richmond!” cried editors for the New York Tribune in the spring of 1861. Thereafter, that call became the rallying cry for the North’s eastern armies as they marched, maneuvered, and fought their way toward the capital of the Confederacy.

Just 100 miles from Washington, DC, Richmond served as a symbol of the rebellion itself.

Richmond was home to the Confederate Congress, cabinet, president, and military leadership. And it housed not only the Confederate government but also some of the Confederacy’s most important industry and infrastructure. The city was filled with prisons, hospitals, factories, training camps, and government offices.

Through four years of war, armies battled at its doorsteps—and even penetrated its defenses.

Civilians felt the impact of war in many ways: food shortages, rising inflation, a bread riot, industrial accidents, and eventually, military occupation. To this day, the war’s legacy remains deeply written into the city and its history.

Embattled Capital: A Guide to Richmond During the Civil War by historians Doug Crenshaw and Robert M. Dunkerly tells the story of the Confederate capital before, during, and after the Civil War. This guidebook includes a comprehensive list of places to visit: the battlefields around the city, museums, historic sites, monuments, cemeteries, historical preservation groups, and more.

“A good deal of historical information, much of it neglected in histories of the war . . .” - The NYMAS Review

Robert M. Dunkerly is a historian, award-winning author, and speaker who is actively involved in historic preservation and research. He works as a park ranger at Richmond National Battlefield Park. Among his several books are two in the ECW Series: To the Bitter End: Appomattox, Bennett Place, and the Surrenders of the Confederacy and No Turning Back: A Guide to the 1864 Overland Campaign. ******* Doug Crenshaw, a longtime volunteer for Richmond National Battlefield, leads tours of the battlefields around the former Confederate capital. A member of the Richmond Civil War Roundtable, he has written books on Glendale and Fort Harrison, and he’s the author of the ECW Series title Richmond Shall Not Be Given Up: The Seven Days’ Battles. Doug and Bert both blog for Emerging Civil War (www.emergingcivilwar.com).