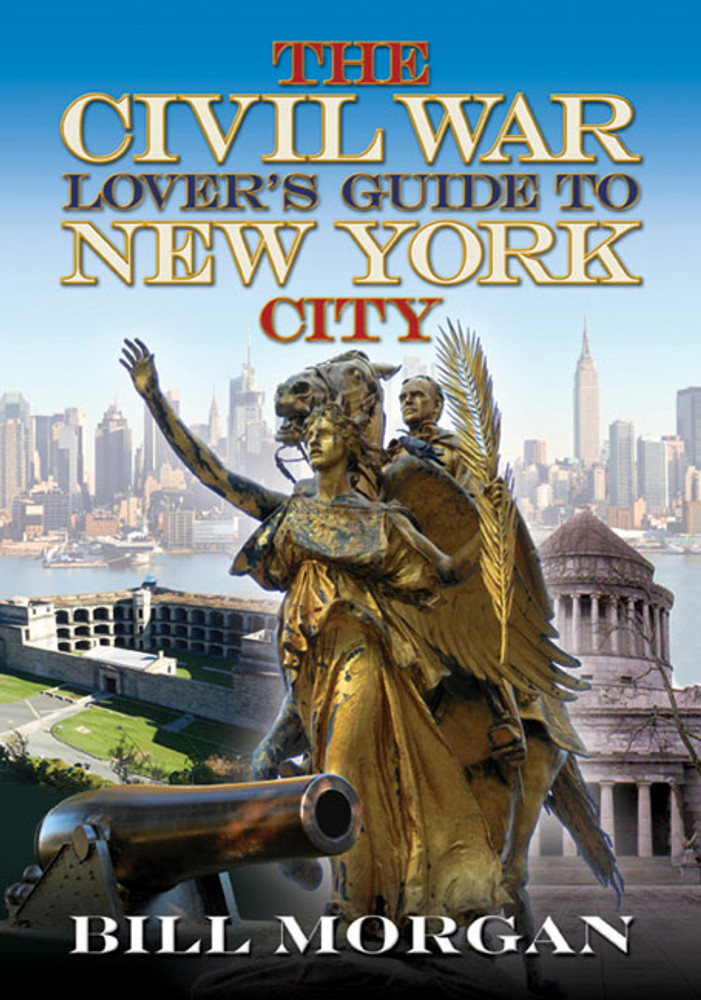 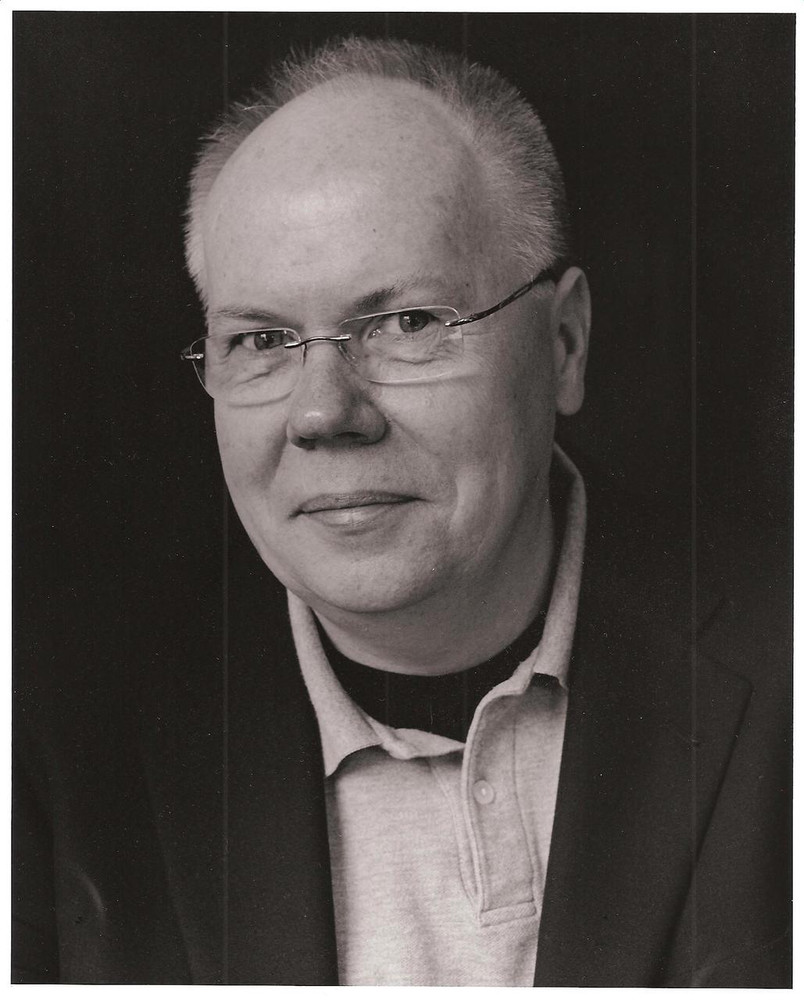 Few Americans associate New York City with the Civil War, but the most populated metropolitan area in the nation, then and now, is filled with scores of monuments, historical sites, and resources directly related to those four turbulent years. Veteran author Bill Morgan’s The Civil War Lover’s Guide to New York City examines more than 150 of these largely overlooked and often forgotten historical gems.

New York City has always been full of surprises. Not only was it largely sympathetic to the South, but its citizens twice voted overwhelmingly against Abraham Lincoln and the mayor refused to fly the American flag over city hall on the day of his inauguration. The USS Monitor, the country’s first ironclad, was designed and built here, and General Meade sent troops to the city straight from the Gettysburg battlefield to put down the bloodiest civil rebellion in our history. By the time the war ended, New York had provided more men, equipment, and supplies for the Union than any other city in the North.

Morgan’s book takes readers on a nearly endless journey of historical discovery. Walk inside the church where Stonewall Jackson was baptized (which still holds services), visit the building where Lincoln delivered his famous “Cooper Union Speech,” and marvel that the church built by the great abolitionist Henry Ward Beecher is still used for worship. A dozen Civil War era forts still stand (the star-shaped bastion upon which the Statue of Liberty rests was a giant supply depot), and one of them sent relief supplies to besieged Fort Sumter in Charleston. Visit the theater where “Dixie” was first performed and the house where Stephen Crane wrote The Red Badge of Courage.

After the war, New York honored the brave men who fought by erecting some of the nation’s most beautiful memorials in honor of William T. Sherman, Admiral David Farragut, and Abraham Lincoln. These and many others still grace parks and plazas around the city. Ulysses S. Grant adopted New York as his home and is buried here in the largest mausoleum in America (which was also the most-visited monument in the country). See the homes where many generals, including Winfield Scott, George McClellan, Daniel Sickles, and even Robert E. Lee, once lived.

"Mr. Morgan has produced a volume that is a must for any Civil War buff visiting or living in New York City.”" (New York Journal of Books)

"This well-researched book will be a great addition to any Civil War aficionados’ collection." (Sacramento Book Review)

Bill Morgan is a writer, editor, and archival consultant who has lived in New York City for more than thirty years. He is the author of more than two dozen guidebooks and texts including Literary Landmarks of New York. His most recent book, The Typewriter Is Holy, was published by Simon & Schuster in 2010. Since the 1970s he has worked as an archivist and librarian.