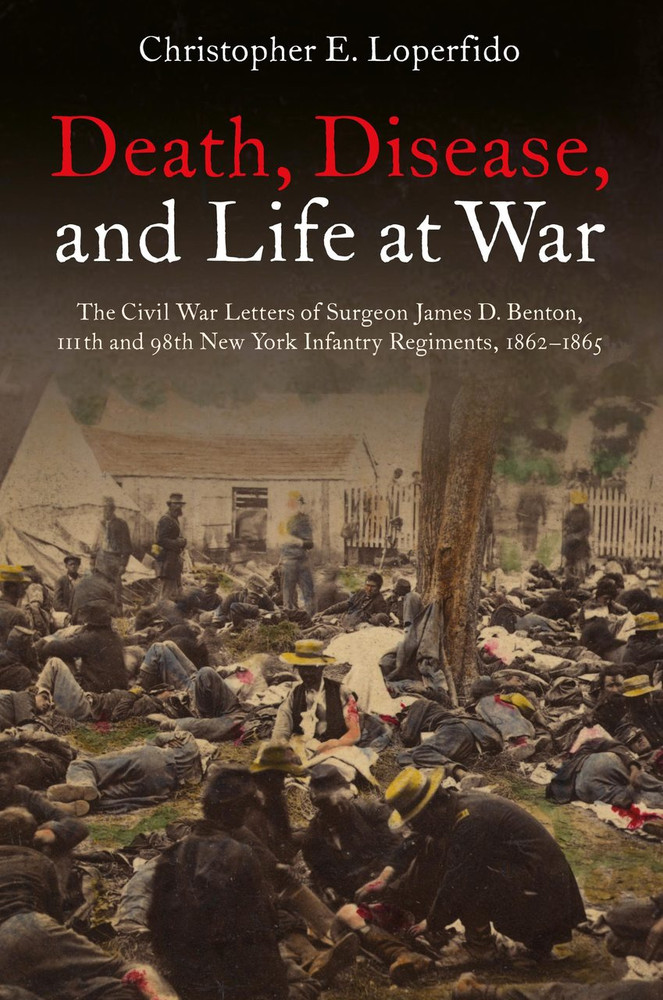 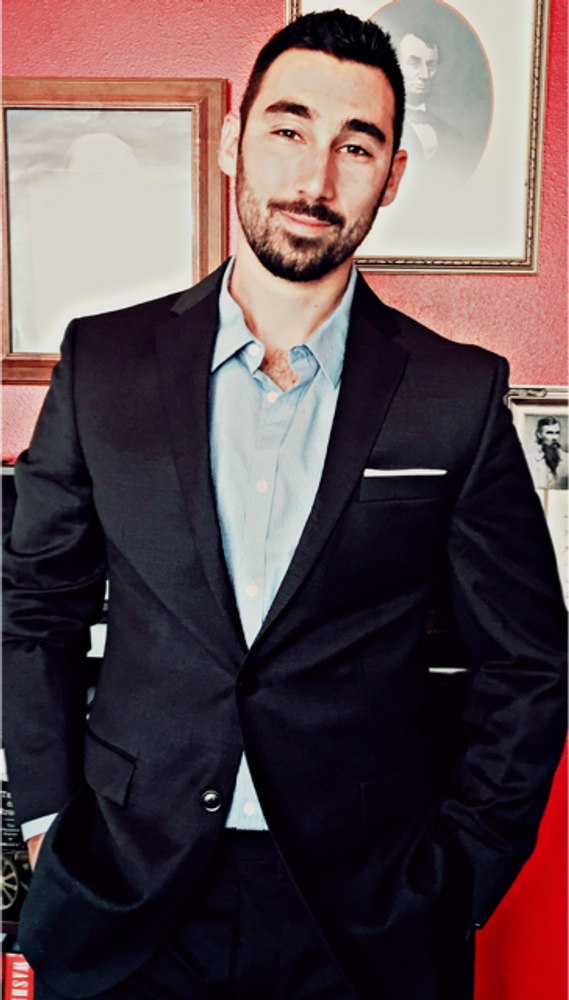 Union surgeon James Dana Benton witnessed firsthand the suffering and death brought about by the ghastly wounds, infections, and diseases that wreaked havoc to both the Union and Confederate armies. A native of New York, Dr. Benton penned a series of letters throughout the war to his family relating his experiences with the 111th New York Infantry as an assistant surgeon, and later with the 98th New York as surgeon. His unique correspondence, together with insights from author Chris Loperfido, coalesce to produce Death, Disease, and Life at War: The Civil War Letters of Surgeon James D. Benton, 111th and 98th New York Infantry Regiments, 1862-1865.

Dr. Benton was present for some of the war’s most gruesome and important battles, including Gettysburg, Cold Harbor, and the siege of Petersburg. He was also present at Harpers Ferry, Second Battle of Auburn, Battle of Morton’s Ford, and Abraham Lincoln’s second Inaugural address. His pen offers an insightful and honest look into what everyday life was like for the surgeons who tirelessly worked to save the men who risked their lives for the preservation of the nation.

Loperfido’s Death, Disease, and Life at War should be read by every student of the Civil War to better understand and come to grips with what awaited the wounded and the medical teams once the generals were finished with their work.

“Useful on multiple levels, the historical value of the Benton letters contained in Death, Disease, and Life at War significantly exceeds that of the average set of Civil War correspondence edited for publication. This expanded repackaged edition is well worth the attention of new and seasoned readers alike.” – Civil War Books and Authors

"Including five valuable medical related appendices, Death, Disease, and Life at War will appeal to those with a specific interest in surgeons and others with a general interest in wartime narratives." - Military Images

"Loperfido made a great find in this collection of letters and we are the beneficiaries of his diligence in editing and publishing them." - The Journal of America’s Military Past

Christopher E. Loperfido is a native of Weedsport, New York, and graduated from Oswego State University with a bachelor’s degree in history and political science. Chris has worked for the National Park Service at the Gettysburg National Military Park in the summers of 2007 and 2008 as a park intern and National Park Service Ranger.He currently works for the Department of Justice and lives with his wife, son, and daughter in Michigan.