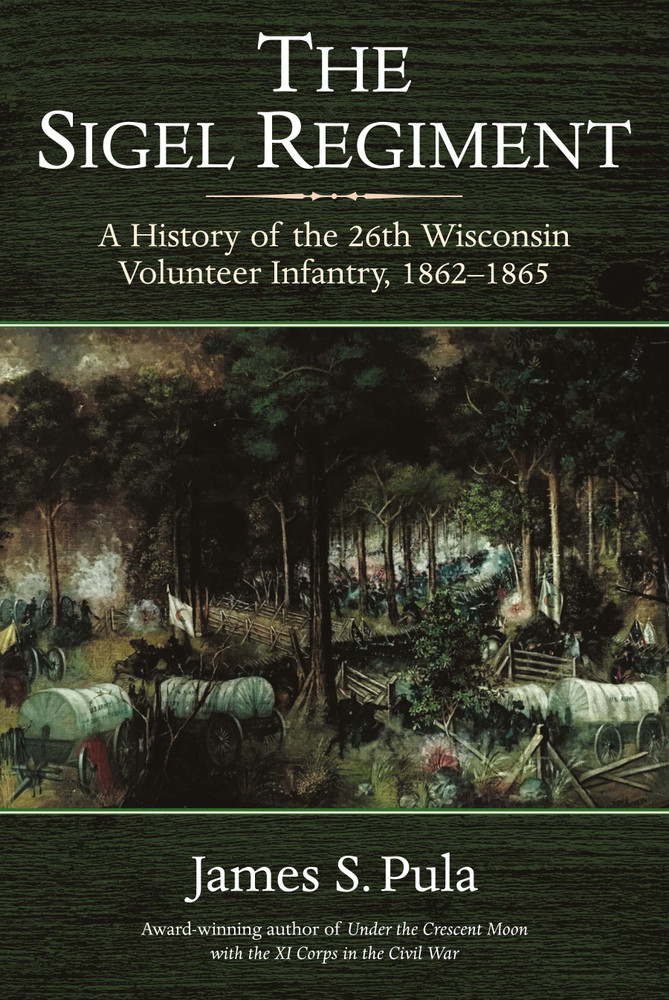 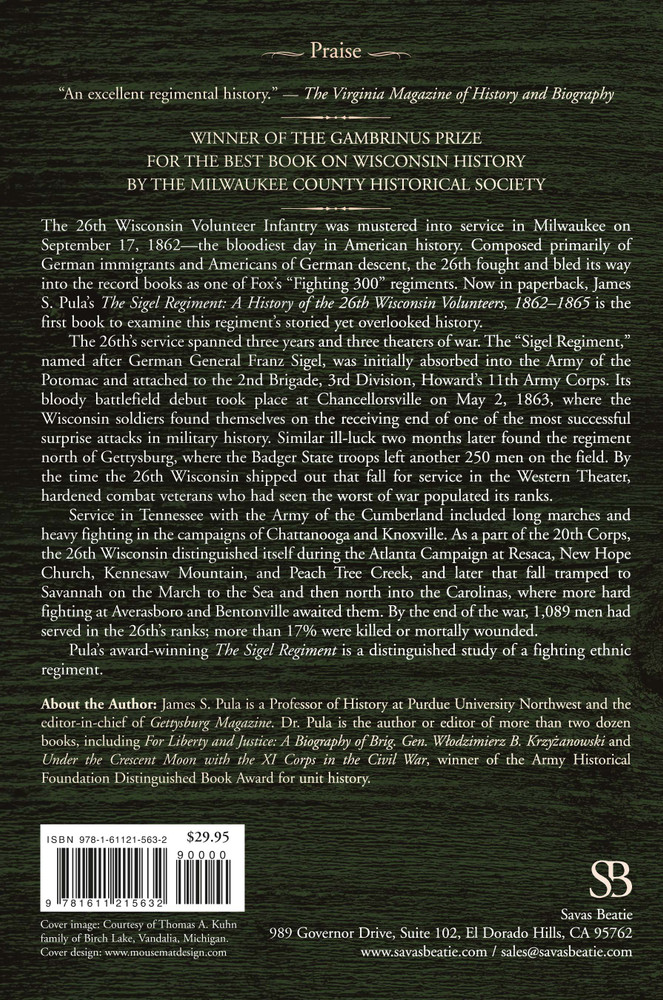 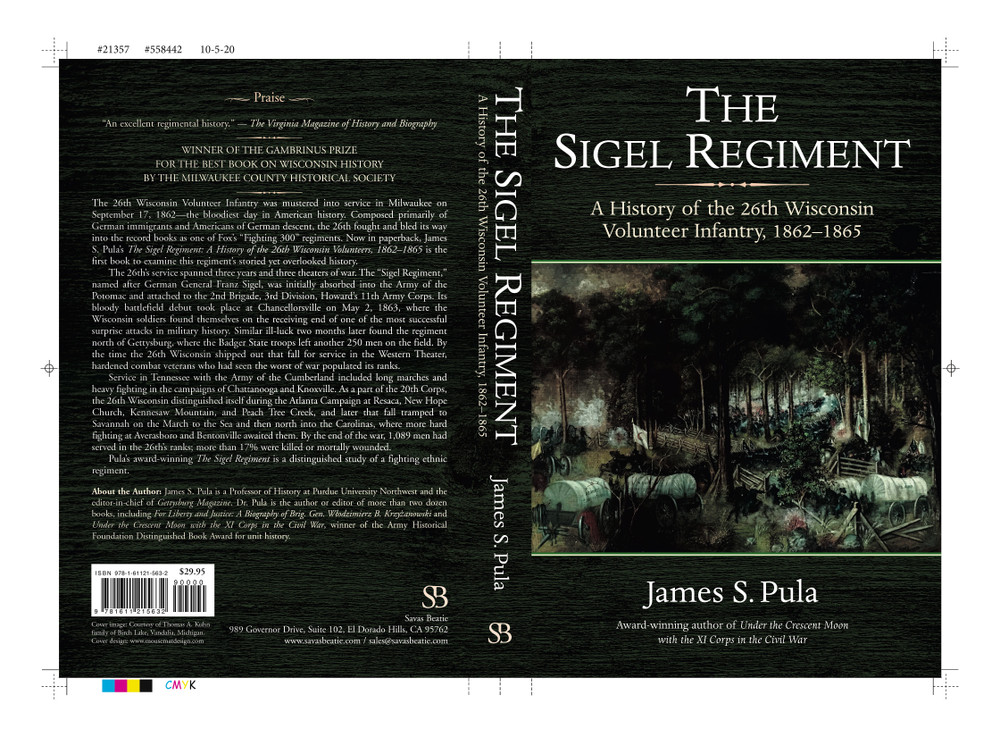 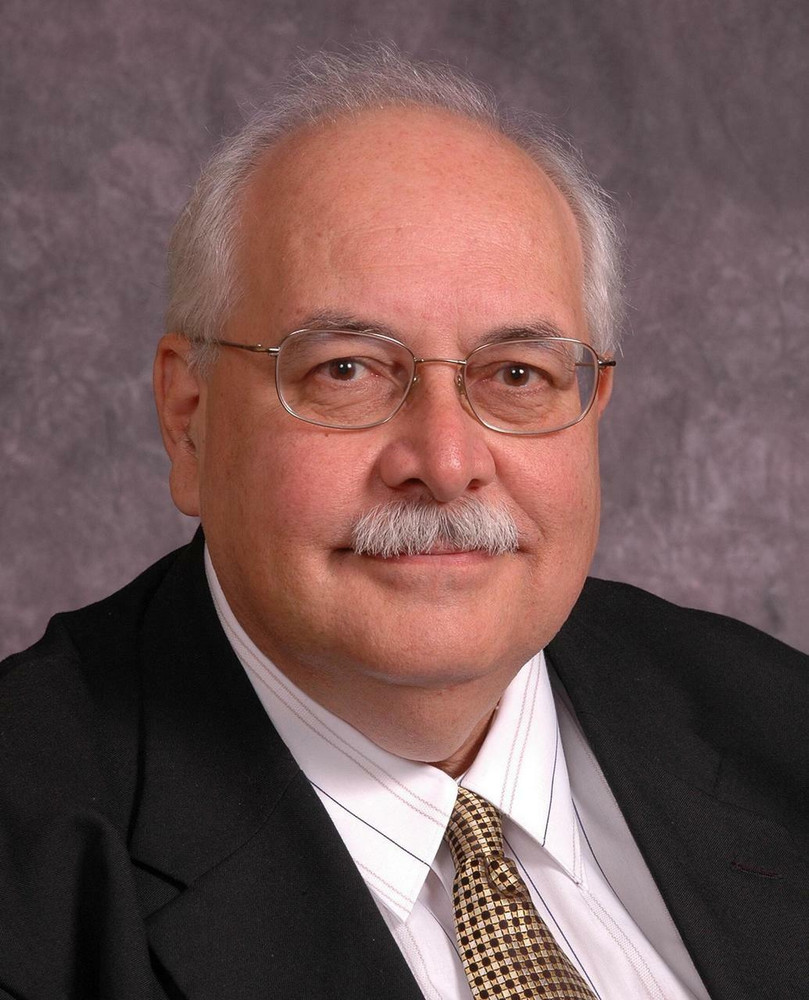 The 26th Wisconsin Volunteer Infantry was quietly mustered into service in Milwaukee on September 17, 1862-the bloodiest day in American history. Composed primarily of German immigrants and Americans of German descent, the 26th fought and bled its way into the record books as one of Fox’s “Fighting 300” regiments. James S. Pula’s The Sigel Regiment: A History of the 26th Wisconsin Volunteers, 1862-1865, is the first book to examine this regiment’s storied yet overlooked history.

The 26th’s service spanned three years and three theaters of war. The “Sigel Regiment,” named after German General Franz Sigel, was initially absorbed into the Army of the Potomac, and attached to the 2nd Brigade, 3rd Division, Howard’s 11th Army Corps. Its bloody battlefield debut took place at Chancellorsville on May 2, 1863, where the Wisconsin soldiers found themselves on the receiving end of one of the most successful surprise attacks in military history. Outnumbered, outflanked, and caught in a crossfire, the battling regiment and its Colonel William Jacobs refused to fall back before the onslaught until twice ordered to do so. Similar ill-luck two months later ensconced the regiment north of Gettysburg, where the Badger State troops, this time under Lt. Col. Hans Boebel, left another 250 men on the field. By the time the 26th Wisconsin shipped out that fall for service in the Western Theater, hardened combat veterans who had seen the worst war has to offer populated its ranks.

Service in Tennessee with the Army of the Cumberland lessened the regiment’s exposure to hard combat only temporarily. Burdened with political strife and facing a cold winter, the Wisconsin men marched and skirmished their way through the fall and early winter campaigns of Chattanooga and Knoxville. The spring of 1864 brought with it another season of bloodshed when General William T. Sherman determined to drive deep into Georgia and capture Atlanta. Fighting now as part of the 20th Corps, the 26th Wisconsin distinguished itself on a number of fields, including Resaca, New Hope Church, Kennesaw Mountain, and Peach Tree Creek. The thinning German regiment achieved a special distinction at Peach Tree Creek by capturing the flag of the 33rd Mississippi Infantry. After the fall of Atlanta, the men of the 26th tramped to Savannah on the March to the Sea, and north into the Carolinas, where more hard fighting at Averasboro and Bentonville awaited them. By the end of the war, 1,089 men had served in the 26th’s ranks; more than 17% were killed or mortally wounded.

Pula’s gracefully written and superbly researched The Sigel Regiment: A History of the 26th Wisconsin Volunteer Infantry, 1862-1865, is a distinguished study of a fighting ethnic regiment.

James S. Pula is Professor of History at Purdue University Northwest. The author and editor of more than two dozen books on immigration history and the American Civil War, he is currently the editor-in-chief of Gettysburg Magazine. Among his books on Civil War topics are: For Liberty and Justice: A Biography of Brig. Gen. Włodzimierz B. Krzyżanowski (Ethnic Heritage Studies Series distributed by Syracuse University Press, 2008); The Sigel Regiment: A History of the 26th Wisconsin Volunteer Infantry, 1862-1865 (Savas Publishers, 1998; Winner of the Gambrinus Prize in History from the Milwaukee County Historical Society); With Courage and Honor: The Role of Oneida County in the Civil War (Ethnic Heritage Studies Series distributed by Syracuse University Press, 2010); The Memoirs of Ludwik Żychliński (Columbia University Press, East European Monographs, 1993); and The Memoirs of Wladimir Krzyżanowski (R&E Research, 1978). In addition to the Gambrinus Prize, he has been honored three times with the Oskar Halecki Prize for books on ethnic and immigration history, the Rudewicz Medal, and the Officer’s Cross of the Order of Merit of the Republic of Poland.