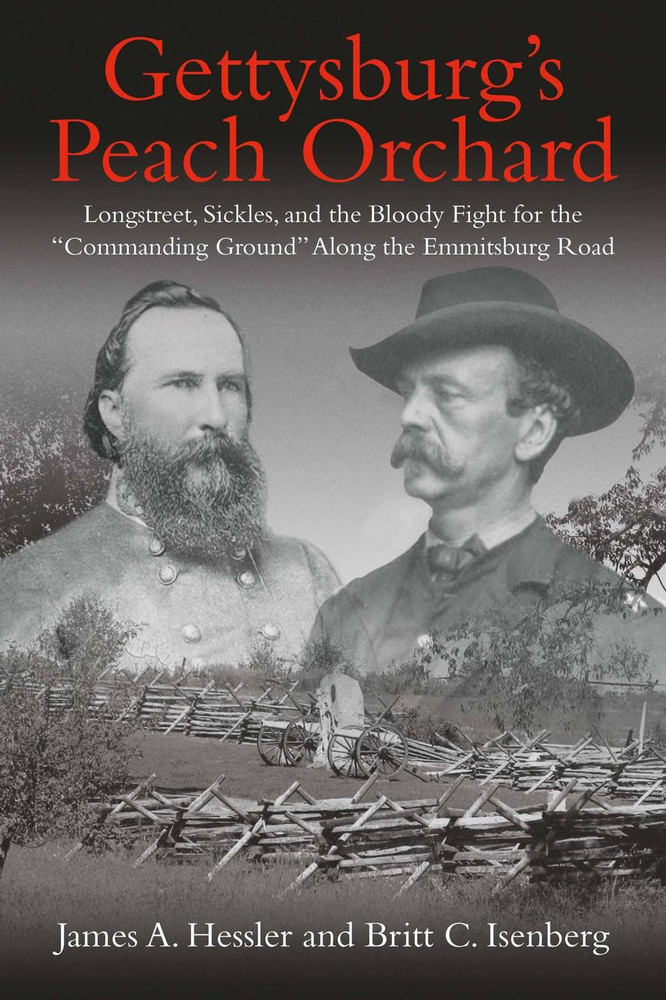 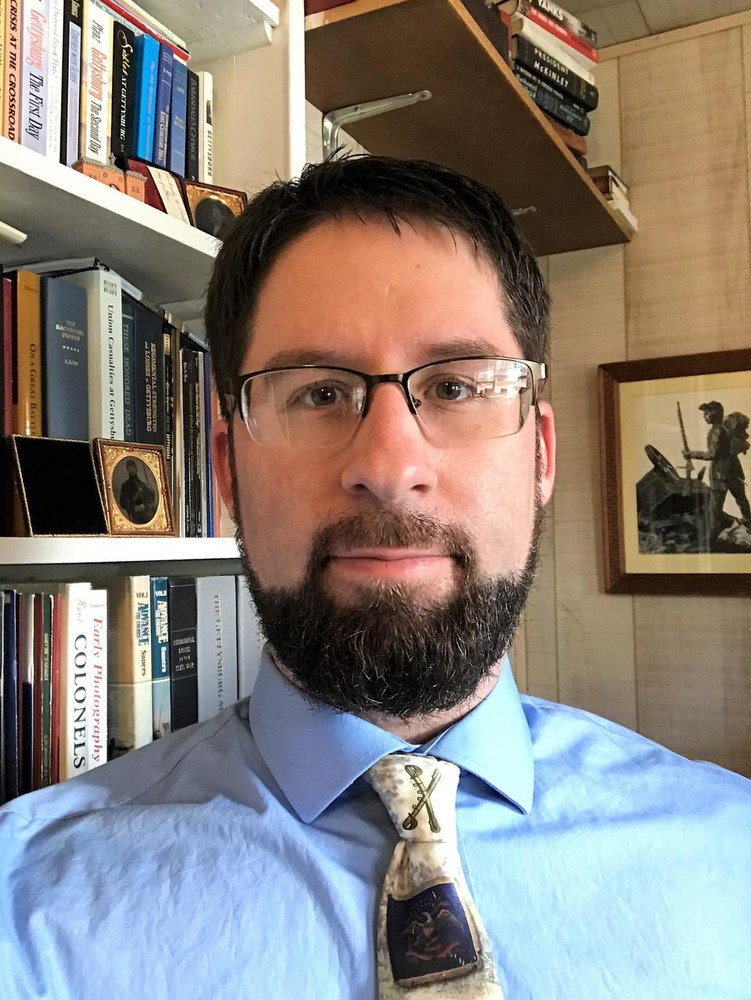 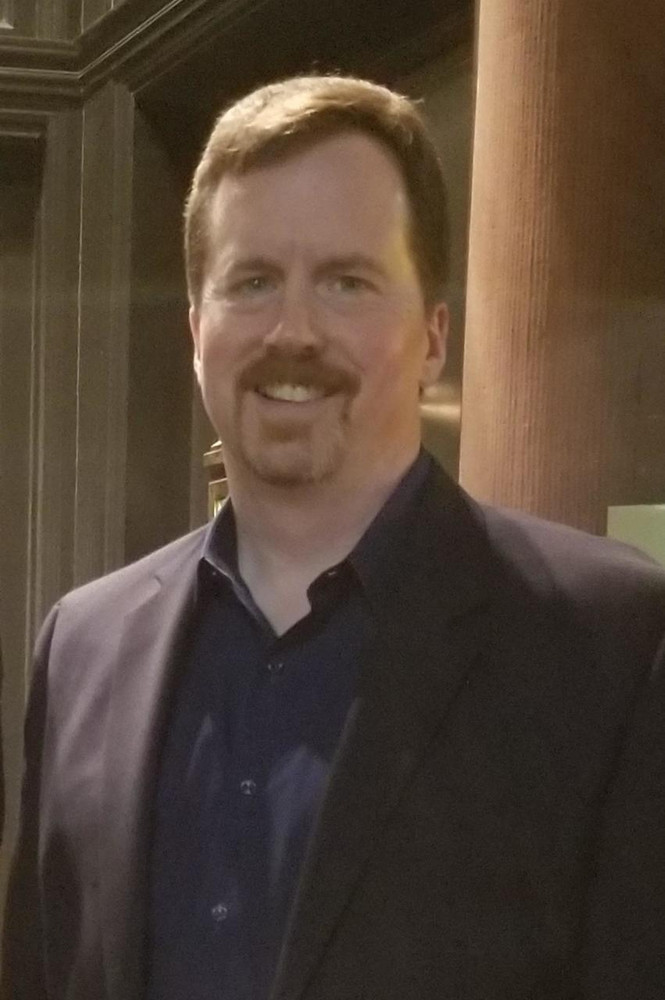 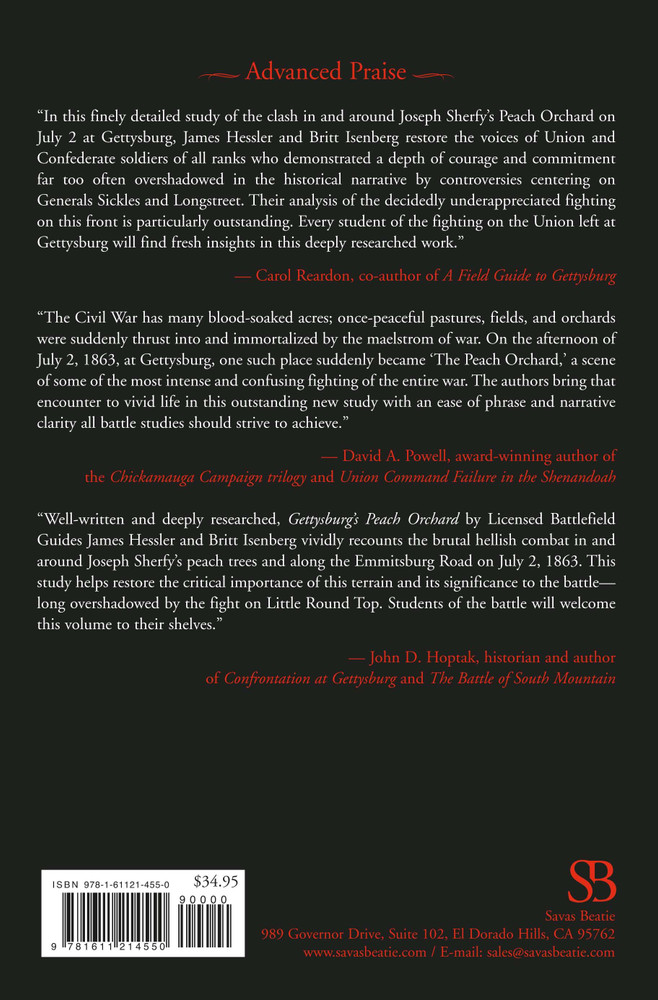 Winner, 2019, The Bachelder-Coddington Literary Award,
Given by the Robert E. Lee Civil War Round Table of Central New Jersey

More books have been written about the battle of Gettysburg than any other engagement of the Civil War. The historiography of the battle’s second day is usually dominated by the Union’s successful defense of Little Round Top, but the day’s most influential action occurred nearly one mile west along the Emmitsburg Road in farmer Joseph Sherfy’s peach orchard. Despite its overriding importance, no full-length study of this pivotal action has been written until now. James Hessler’s and Britt Isenberg’s Gettysburg’s Peach Orchard: Longstreet, Sickles, and the Bloody Fight for the “Commanding Ground” Along the Emmitsburg Road corrects that oversight.

On July 2, 1863, Confederate Gen. Robert E. Lee ordered skeptical subordinate Lt. Gen. James Longstreet to launch a massive assault against the Union left flank. The offensive was intended to seize the Peach Orchard and surrounding ground along the Emmitsburg Road for use as an artillery position to support the ongoing attack. However, Union Maj. Gen. Daniel Sickles, a scheming former congressman from New York, misinterpreted his orders and occupied the orchard first.

What followed was some of Gettysburg’s bloodiest and most controversial fighting. General Sickles’s questionable advance forced Longstreet’s artillery and infantry to fight for every inch of ground to Cemetery Ridge. The Confederate attack crushed the Peach Orchard salient and other parts of the Union line, threatening the left flank of Maj. Gen. George Meade’s army. The command decisions made in and around the Sherfy property influenced actions on every part of the battlefield. The occupation of the high ground at the Peach Orchard helped General Lee rationalize ordering the tragic July 3 assault known as “Pickett’s Charge.”

This richly detailed study is based upon scores of primary accounts and a deep understanding of the terrain. Hessler and Isenberg, both Gettysburg Licensed Battlefield Guides, combine the military aspects of the fighting with human interest stories in a balanced treatment of the bloody attack and defense of Gettysburg’s Peach Orchard.

“Enhanced with the inclusion of an informative introduction (A Fatal Mistake), photographs, illustrations, and Appendix (Select Order of Battle), a twenty-four page Bibliography, and an eleven page Index, Gettysburg's Peach Orchard: Longstreet, Sickles, and the Bloody Fight for the "Commanding Ground" Along the Emmitsburg Road   is an impressively informative and exceptionally well presented study that is very highly recommended as a core addition to personal, community, and academic library American Civil War military history collections and supplemental curriculum studies lists.” – Midwest Book Review

“In this finely detailed study of the clash in and around Joseph Sherfy’s Peach Orchard on July 2 at Gettysburg, James Hessler and Britt Isenberg restore the voices of Union andConfederate soldiers of all ranks who demonstrated a depth of courage and commitmentfar too often overshadowed in the historical narrative by controversies centering onGenerals Sickles and Longstreet. Their analysis of the decidedly underappreciated fighting on this front is particularly outstanding. Every student of the fighting on the Union left at Gettysburg will find fresh insights in this deeply researched work.”  -  Carol Reardon, co-author of A Field Guide to Gettysburg

“The Civil War has many blood-soaked acres; once-peaceful pastures, fields, and orchards were suddenly thrust into and immortalized by the maelstrom of war. On the afternoon of July 2, 1863, at Gettysburg, one such place suddenly became ‘The Peach Orchard,’ a scene of some of the most intense and confusing fighting of the entire war. The authors bring that encounter to vivid life in this outstanding new study with an ease of phrase and narrative clarity all battle studies should strive to achieve.” - David A. Powell, award-winning author of the Chickamauga Campaign trilogy and Union Command Failure in the Shenandoah

“Well-written and deeply researched, Gettysburg’s Peach Orchard by Licensed Battlefield Guides James Hessler and Britt Isenberg vividly recounts the brutal hellish combat in and around Joseph Sherfy’s peach trees and along the Emmitsburg Road on July 2, 1863. This study helps restore the critical importance of this terrain and its significance to the battle—long overshadowed by the fight on Little Round Top. Students of the battle will welcome this volume to their shelves.”  - John D. Hoptak, historian and author of Confrontation at Gettysburg and The Battle of South Mountain

James A. Hessler is a Licensed Battlefield Guide at Gettysburg. He is the award-winning author of Sickles at Gettysburg (Savas Beatie, 2009), the recipient of the Bachelder Coddington Award and Gettysburg Civil War Round Table Distinguished Book Award, and co-author of Pickett’s Charge at Gettysburg (Savas Beatie, 2015). His media appearances include Travel Channel, NPR, PCN-TV, Breitbart News, Civil War Radio, and Gettysburg Daily. He was a primary content designer for the Civil War Trust’s mobile Gettysburg application and has written several articles for publication. He lives with his wife and family in Gettysburg. Britt C. Isenberg is a full-time Licensed Battlefield Guide at Gettysburg National Military Park since 2014. He has been published in several Civil War periodicals through writing and photography, and is the author of The Boys Fought Like Demons (2016), a regimental history of the 105th Pennsylvania Infantry. His tours at Gettysburg have also been featured on PCN-TV. Originally from Millersburg, PA, he resides with his wife and daughter near Gettysburg.

I thoroughly enjoyed this account of battle of Gettysburg action at the Peach Orchard written by James Hessler and Britt Isenburg. Both Hessler and Isenberg are licensed battlefield guides, know their story and tell it well. The book is exciting to read, smoothly flowing from brigade to brigade action and is interspersed with firsthand accounts of what happened. The book has numerous maps that detail the flow of events and is interspersed with a plethora of photos of the various participants. The book starts out by introducing the reader to the people who lived in the area (particularly the Sherfy family), while simultaneously educating the reader to the topography and setting of the peach orchard. The authors then give Union Fifth Corps Commander General Daniel Sickle reasons for occupying the ground and detail the controversy that continues to this day for his doing so. The authors then present how it came to be that Confederate 1st Corps Commander General James Longstreet came to launch his attack in this section of the battlefield. What follows is a through telling of the action of the Confederate attacks and the Union defense that is loaded with recollections of the participants. The book then presents the butchers bill and the wreak of battle and ends with the last chapter bringing the account full circle by recounting how the Sherfy family fared after the battle that changed their lives forever. As I stated above, I thoroughly enjoyed this easy to read detailed study of the struggle that transpired at the Peach Orchard. Perhaps what I liked best was the authors assessment of the perceived military value of the Peach Orchard as an artillery platform by both the Union and the Confederate armies and how the both sides were proven to be wrong in their assessment. Whenever i read a great book I search out the authors other books. Hessler and Isenberg are at the top of my list!! This is a great book, you’ll be happy to have it on your Civil War bookshelf. Robert Gang

I just finished Gettysburg’s Peach Orchard and it was the best description I have read on that part of the battle. The writing style kept me interested throughout the entire story as they weaved the battle action, first person accounts, and background stories into an epic tale. I have been to Gettysburg many times and have read several books on the 3-day battle but I never felt like I truly understood the action in the Peach Orchard. After reading this book, I now feel like I have a greater understanding of what the Sherry family and soldiers went through and the role that small piece of land played on July 2nd. Get this book, you won’t be disappointed!