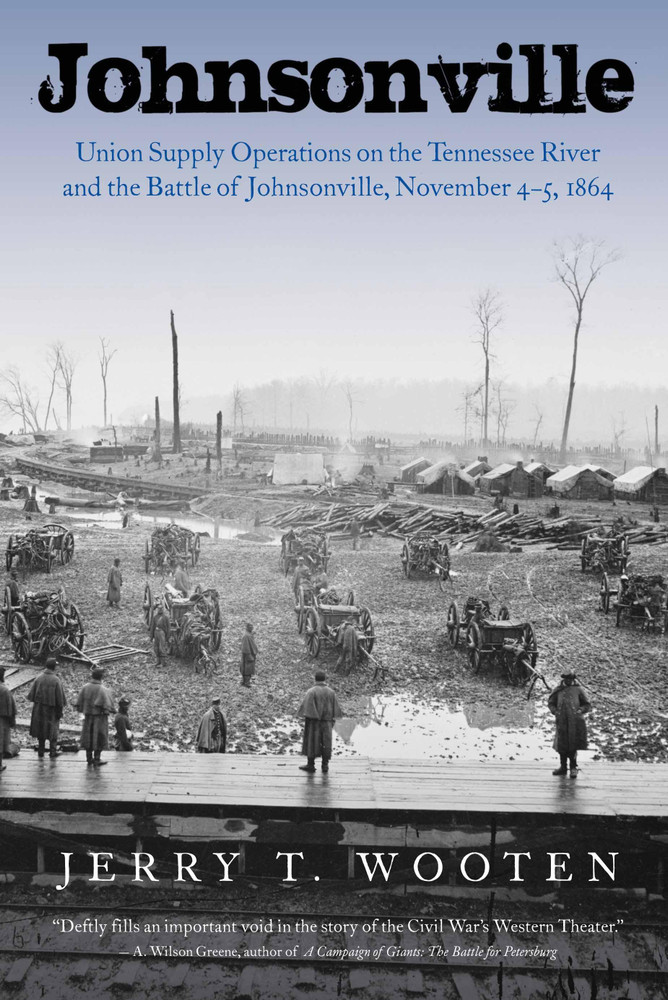 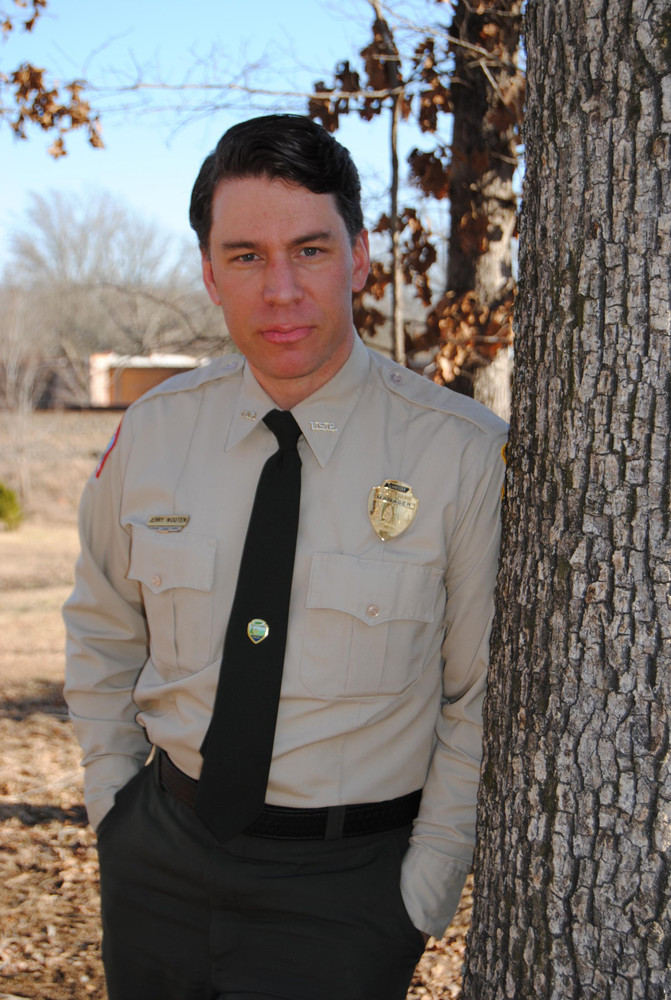 Johnsonville: Union Supply Operations on the Tennessee River and the Battle of Johnsonville, November 4-5, 1864

Chapter 6: Protecting Johnsonville: The Union Defense of the Supply Depot

“Johnsonville” doesn’t mean much to most students of the Civil War. Yet, its contribution to the Union victory in the Western Theater is difficult to overstate, and its history is complex, fascinating, and heretofore mostly untold. Johnsonville: Union Supply Operations on the Tennessee River and the Battle of Johnsonville, November 4-5, 1864, by Jerry T. Wooten remedies that oversight with the first full-length treatment of this subject.

Wooten, a former Park Manager at Johnsonville State Historic Park, unearthed a wealth of new material that sheds light on the creation and strategic role of the Union supply depot, the use of railroads and logistics, and its defense by U. S. Colored Troops. His study covers the emergence of a civilian town around the depot, and the role all of this played in making possible the Union victories with which we are all familiar.

This sterling monograph also includes the best and most detailed account of the Battle of Johnsonville. The fighting took place on the heels of one of the most audacious campaigns of the war, when Confederate Gen. Nathan Bedford Forrest led his cavalry through western Tennessee on a 23-day raid. On November 4-5, 1864, Forrest’s troopers attacked the depot and shelled the city, destroying tons of invaluable supplies. The complex land-water operation nearly wiped out the Johnsonville supply depot, severely disrupted Gen. George Thomas’s army in Nashville, and impeded his operations against John Bell Hood’s Confederate army.

Prior works on Johnsonville focus on Forrest’s operations, but Wooten’s deep original archival research peels back the decades to reveal significantly more on that battle as well as what life was like in and around the area for both military men and civilians. Civil War students thirst for original deeply researched studies on fresh topics. And that is exactly what Johnsonville: Union Supply Operations on the Tennessee River and the Battle of Johnsonville, November 4-5, 1864 provides them.

"Wooten's study offers a rather comprehensive examination of the historical legacies of persons and events related to Civil War Johnsonville. In addition to being a fine battle history, the book should be regarded as a major contribution to the ongoing study of what it took to keep Civil War armies supplied in the field. With several recent studies paying closer attention to logistical superiority as a key component of Union victory, Johnsonville's content and analysis should form a very useful part of that growing discussion, now and into the future." - Civil War Books and Authors

Jerry T. Wooten, Ph.D., is the Park Manager for Bicentennial Capitol Mall State Park in Nashville, Tennessee. Formerly, he served as Park Manager at Johnsonville State Historic Park, as Director of State Historic Sites for the Tennessee Historical Commission, and as Park Historian at the Pamplin Historical Park and National Museum of the Civil War Soldier in Petersburg, Virginia. Originally from Clarksville, Tennessee, Jerry is an American History and Public History graduate of Austin Peay State University (BS), Murray State University (MA), and Middle Tennessee State University (Ph.D.) Jerry has researched, written, and presented programs about the Civil War for most of his professional life. He serves on the Tennessee Civil War Preservation Association’s Board of Directors and is a frequent speaker at Civil War roundtables, historical organizations, state and national parks, and museums.

Capital Navy: The Men, Ships, and Operations of the James River Squadron