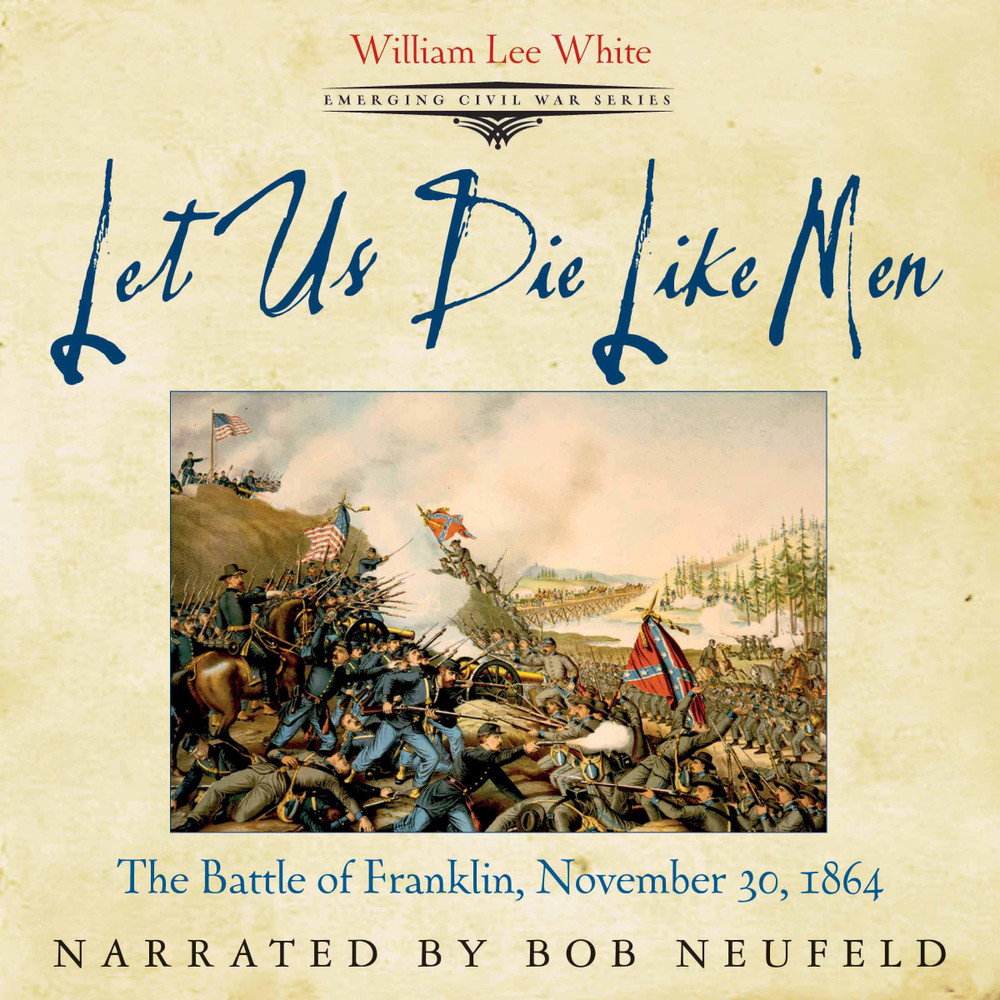 John Bell Hood had done his job too well. In the fall of 1864, the commander of the Confederate Army of Tennessee had harassed Federal forces in north Georgia so badly that the Union commander, William T. Sherman, decided to abandon his position. During his subsequent “March to the Sea,” Sherman’s men lived off the land and made Georgia howl.

Rather than confront the larger Federal force directly, Hood chose instead to strike northward into Tennessee. There, he hoped to cripple the Federal supply infrastructure and the Federal forces that still remained there—the Army of the Cumberland under George Thomas. Hood hoped to defeat Thomas’s army in detail and force Sherman to come northward to the rescue.

On November 30, in a small country town called Franklin, Hood caught part of Thomas’s army outside of its stronghold of Nashville. But what began as a promising opportunity for the outnumbered Confederate army soon turned grim. “I do not like the looks of this fight,” one of Hood’s subordinates said; “the enemy has an excellent position and is well fortified.”

Hood was determined to root the Federals out.

“Well,” said a Confederate officer, “if we are to die, let us die like men.”

And thousands of them did. As wave after murderous wave crashed against the Federal fortifications, the Army of Tennessee shattered itself. It eventually found victory—but at a cost so bloody and so chilling, the name “Franklin” would ever after be synonymous with disaster.

Historian William Lee White, whose devotion to the Army of Tennessee has taken him from the dense forests of northwest Georgia to the gates of Atlanta and back into Tennessee, now pens the penultimate chapter in the army’s storied history in Let Us Die Like Men: The Battle of Franklin, November 30, 1864.

"Reading with all the drama of a deftly crafted novel, this definitive history of one of the key confrontations of the American Civil War between the forces of the Union and the Confederacy is especially and unreservedly recommended for personal, community, college, and university library collections and supplemental studies reading lists." - Midwest Book Review