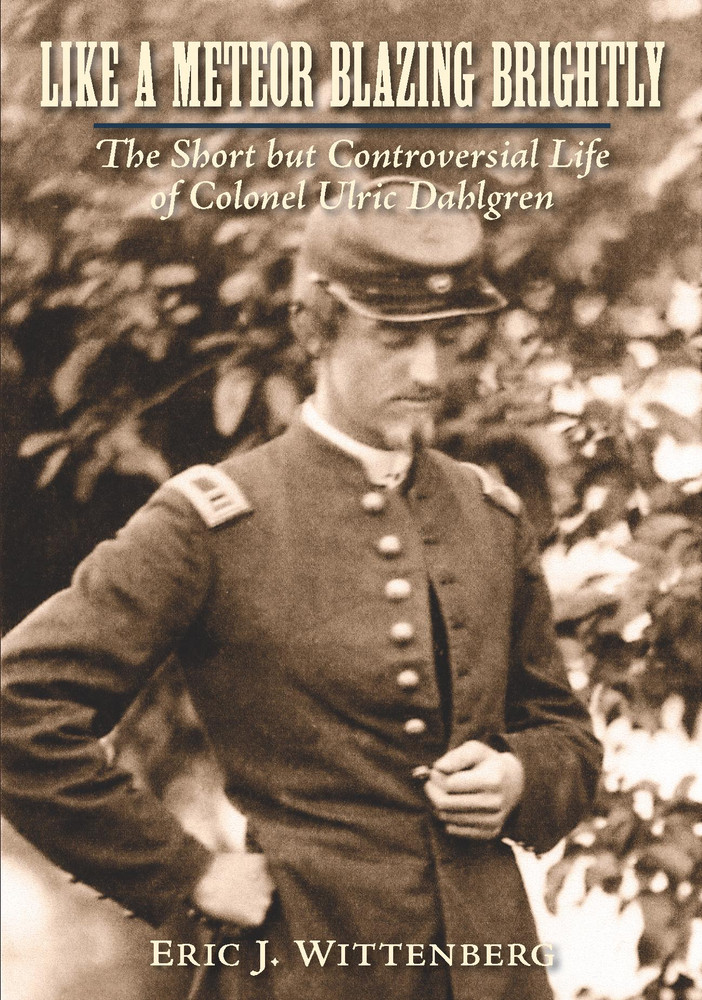 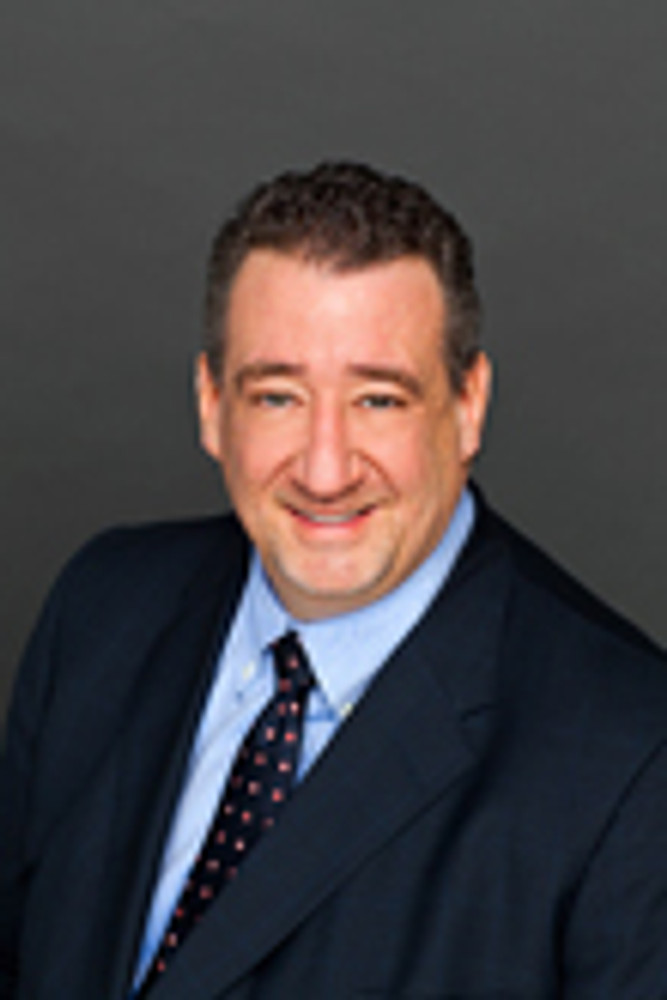 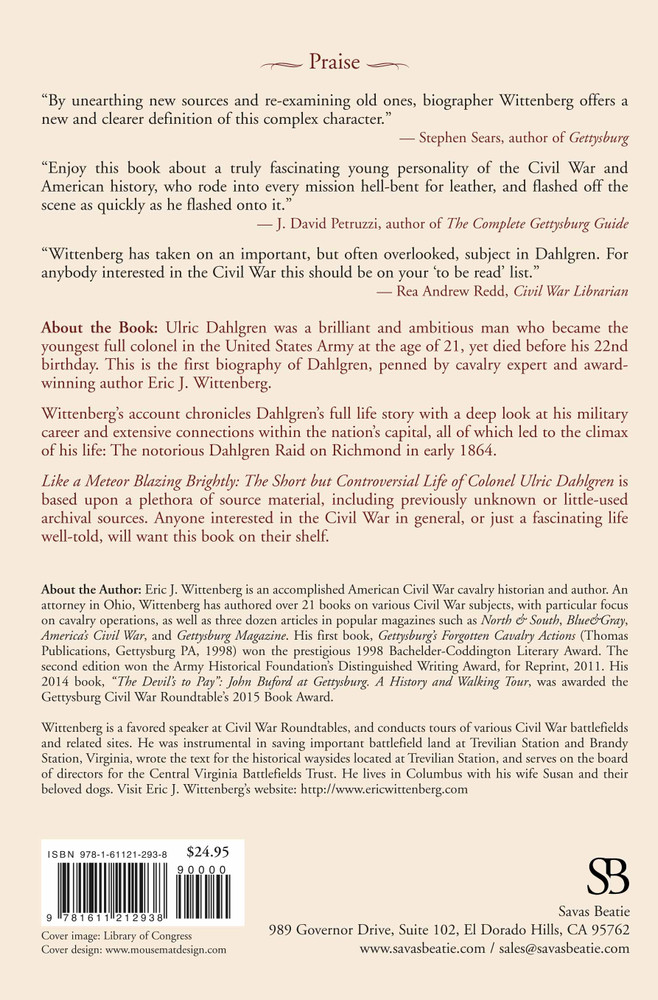 Like a Meteor Blazing Brightly: The Short but Controversial Life of Colonel Ulric Dahlgren

Ulric Dahlgren was a brilliant, ambitious young man who became the youngest full colonel in the United States Army at the age of twenty-one, yet died before his twenty-second birthday. This is the first biography of Dahlgren, and thankfully it was penned by cavalry expert and award-winning author Eric J. Wittenberg.

Wittenberg’s account chronicles Dahlgren’s full life story, with a deep look at his military career and extensive connections within the nation’s capital, all of which led to the climax of his life: the notorious Dahlgren Raid.

Like a Meteor Burning Brightly: The Short but Controversial Life of Colonel Ulric Dahlgren is based upon a plethora of source material, including previously unknown or little-used archival sources. Anyone interested in the Civil War in general, or just a fascinating life well-told, will want this book on their shelf.

“By unearthing new sources and re-examining old ones, biographer Wittenberg offers a new and clearer definition of this complex character.” — Stephen Sears, author of Gettysburg

“Enjoy this book about a truly fascinating young personality of the Civil War and American history, who rode into every mission hell-bent for leather, and flashed off the scene as quickly as he flashed onto it.” — J. David Petruzzi, author of The Complete Gettysburg Guide

“Wittenberg has taken on an important, but often overlooked, subject in Dahlgren. For anybody interested in the Civil War this should be on your ‘to be read’ list.” — Rea Andrew Redd, Civil War Librarian