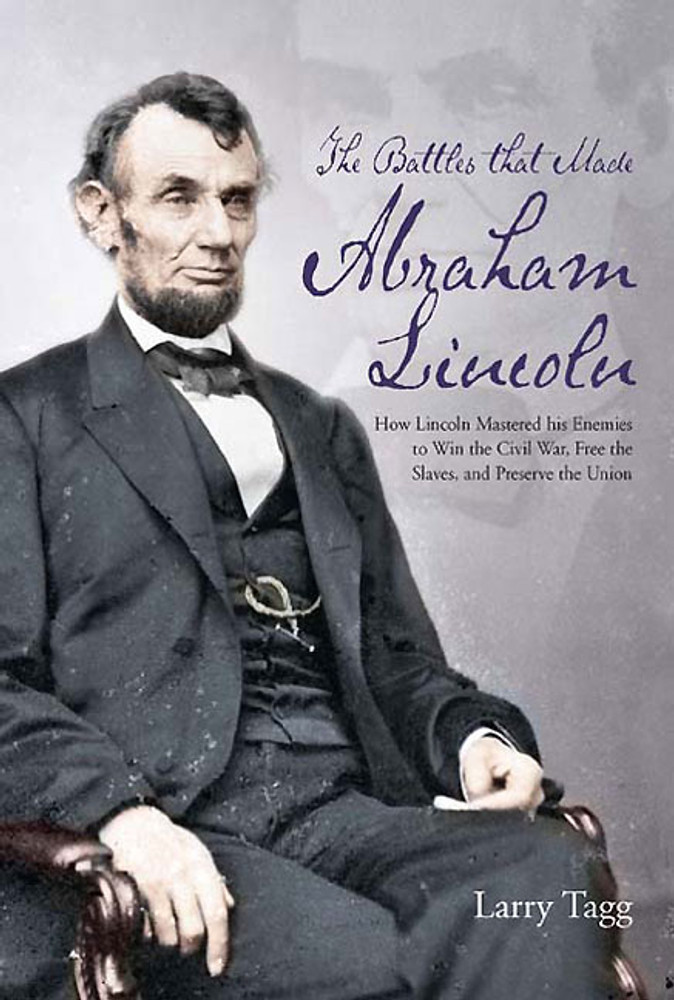 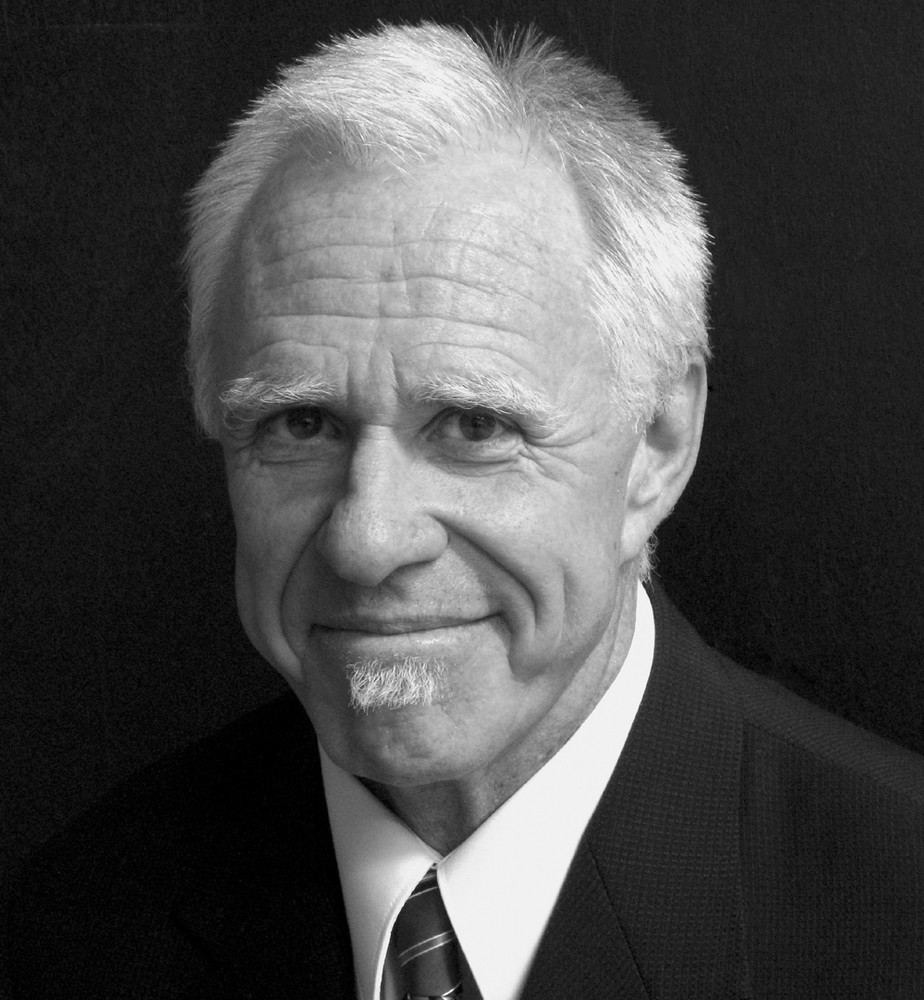 This is the paperback for Larry Tagg's sold out The Unpopular Mr. Lincoln.

Today, Abraham Lincoln is a beloved American icon, widely considered to be our best president. It was not always so. Larry Tagg’s The Battles that Made Abraham Lincoln is the first study of its kind to concentrate on what Lincoln’s contemporaries thought of him during his lifetime, and the obstacles they set before him. Be forewarned: your preconceived notions are about to be shattered.

Torn by civil war, the era in which our sixteenth president lived and governed was the most rough-and-tumble in the history of American politics. The violence of the criticism with which Lincoln had to deal came from both sides of the Mason-Dixon line and was overwhelming. Indeed, the breadth and depth of the spectacular prejudice against him is often shocking for its cruelty, intensity, and unrelenting vigor. The plain truth is that Mr. Lincoln was deeply reviled by many who knew him personally, and by hundreds of thousands who only knew of him. His rise to greatness was in spite of their vitriol.

Boisterous and venomous enough to be good entertainment, The Battles that Made Abraham Lincoln rests upon a wide foundation of research. Tagg includes extensive treatment of the political context that begat Lincoln’s predicament, riding with the president-elect to Washington and walking with him through the bleak years of war up to and beyond assassination. Throughout, Tagg entertains with a lively writing style, outstanding storytelling verve, and an unconventional, wholly against-the-grain perspective that is sure to delight readers of all stripes.

Lincoln’s humanity has been unintentionally trivialized by some historians and writers who have obscured the real man behind a patina of bronze. Tagg’s groundbreaking book helps all of us better understand the great man Lincoln was, and how history is better viewed through a long-distance lens than contemporaneously. The Battles that Made Abraham Lincoln will be the “must-read” title for general readers and scholars alike.

“This is a well-written and edited book. Much to its credit, it is devoid of an author’s opinion and presents the information in a straightforward manner and is a valuable addition to the Lincoln library, and a must for serious students.” (Civil War News)

“The Battles that Made Abraham Lincoln is beautifully written, with an almost rhythmic cadence at times. . . . it deserves a lofty place in the pantheon of Lincoln literature.” (Geoff Elliott, The Abraham Lincoln Blog)

“This is a tour de force demonstration of writing, reading, and thinking that never lets the reader down. Easily the Lincoln book of the Bicentennial of his birth and the best Lincoln tome I have seen in 15 years of compiling and reviewing Civil War book releases.” (Dimitri Rotov, Civil War Bookshelf)

Born in Lincoln, Illinois, Larry Tagg graduated from the University of Texas at Austin. A bass player/singer of world renown, Larry co-founded and enjoyed substantial commercial success with “Bourgeois Tagg” in the mid-1980s. He went on to play bass for Todd Rundgren, Heart, Hall and Oates, and other acts. He taught high school English and drama in Sacramento, California.