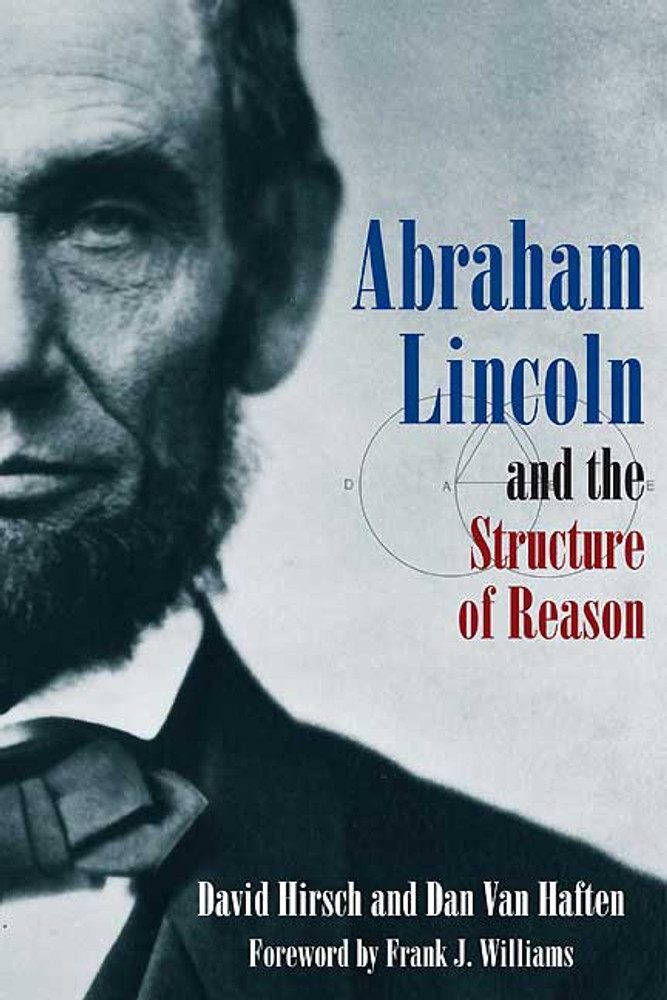 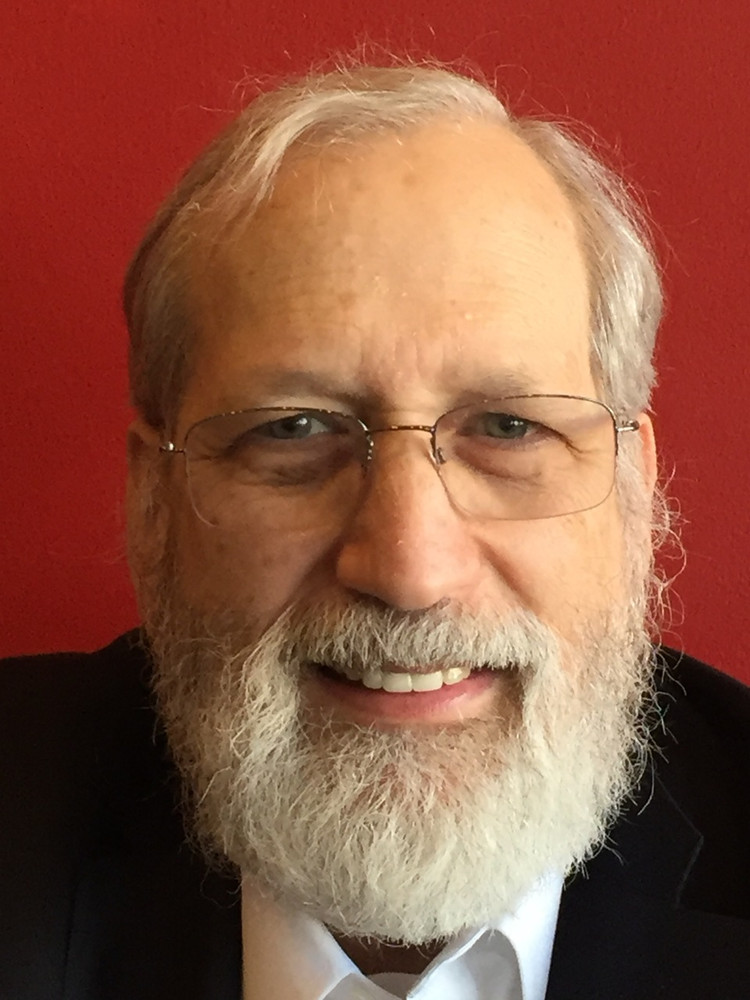 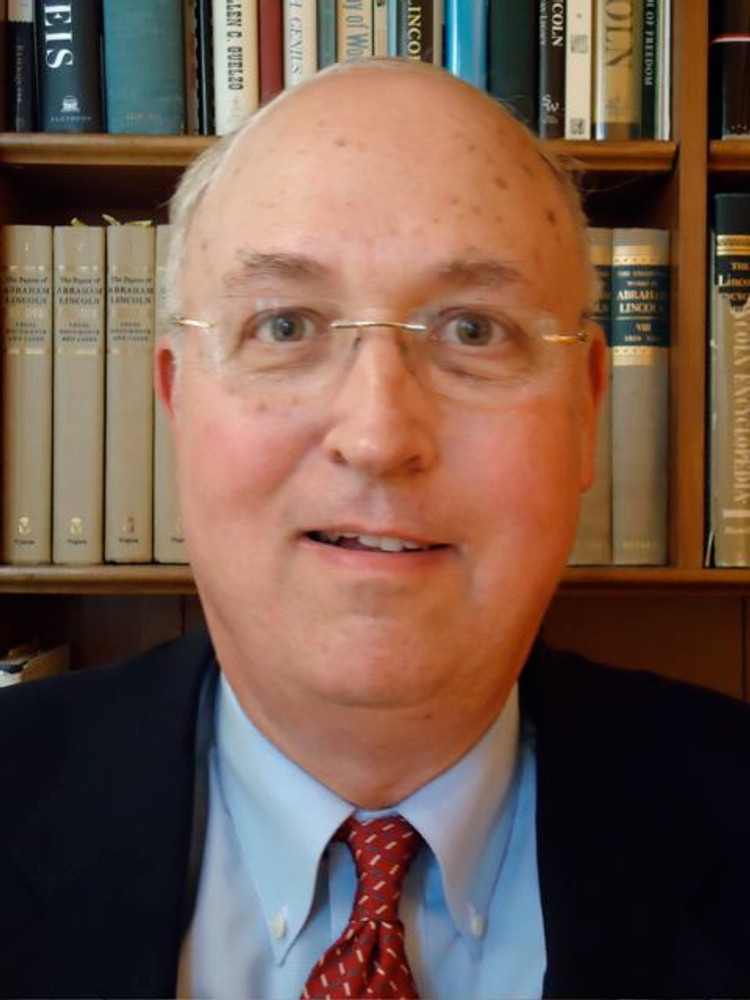 The authors broke "Lincoln's code" regarding how he wrote his speeches. Unknown to previous Lincoln scholars, he used a regular template and it is replicatable. Anyone can do it. We prove it in our book, explain it line by line, and show you how it is done. Now anyone can speak and argue like Lincoln.

For more than 150 years, historians have speculated about what made Abraham Lincoln great. How did Lincoln create his iron logic, his compelling reason, his convincing oratory, and his memorable writing? Some point to Lincoln’s study of grammar, literature, and poetry. Others believe it was the deep national crisis that elevated Lincoln’s oratory. Most agree though that he honed his persuasive technique in his work as an Illinois attorney.

Authors Hirsch and Van Haften persuasively argue, for the first time, that it was Lincoln’s in-depth study of geometry that gave our sixteenth president his verbal structure. Although Lincoln’s fascination with geometry is well documented, most historians have concluded that his study of the subject was little more than mental calisthenics. In fact, conclude the authors, Lincoln embedded the ancient structure of geometric proof into the Gettysburg Address, the Cooper Union speech, the First and Second Inaugurals, his legal practice, and much of his substantive post-1853 communication.

Modern science can be traced back to Greek geometric method, but rhetoric, which morphed into speech and then into communications, has barely advanced since Aristotle. Lincoln’s structure emancipates speech from Aristotle and unleashes limitless possibilities. Indeed, his use of geometric method in rhetoric and writing has long been a secret hiding in plain sight. Virtually any literate person can become an Abraham Lincoln by structuring speech with iron logic, as aptly demonstrated by this remarkable new study.

Among other things, the authors artfully demonstrate the real importance of the Cooper Union speech (which helped make Lincoln president), offer a startling revelation about the Declaration of Independence that connects Lincoln to Thomas Jefferson more closely than anyone previously realized, and show how the structure of the legal system played an even more important role in Lincoln’s greatness than heretofore realized.

With the publication of Abraham Lincoln and the Structure of Reason, Lincoln immediately takes on a new importance that will open an entirely new avenue of scholarly study.

"I have this book on my Kindle. It completely changed the way I give speeches" Newt Gingrich, former Speaker of the U.S. House of Representatives.

David Hirsch is an attorney in Des Moines, Iowa. He has a BS from Michigan State University and a JD, with distinction, from the University of Iowa College of Law. He clerked for an Iowa Supreme Court Justice from 1973-1974. Hirsch co-authored the technology column for the American Bar Association Journal for over a decade. The idea for this book came from a column he co-authored for the ABA Journal in 2007. Dan Van Haften lives in Batavia, Illinois. He has BS, with high honor, and MS degrees in mathematics from Michigan State University, and a Ph.D. in electrical engineering from Stevens Institute of Technology. He began his career with AT&T Bell Laboratories in 1970, and retired from Alcatel-Lucent in 2007. His work involved software development and system testing on telecommunication systems.