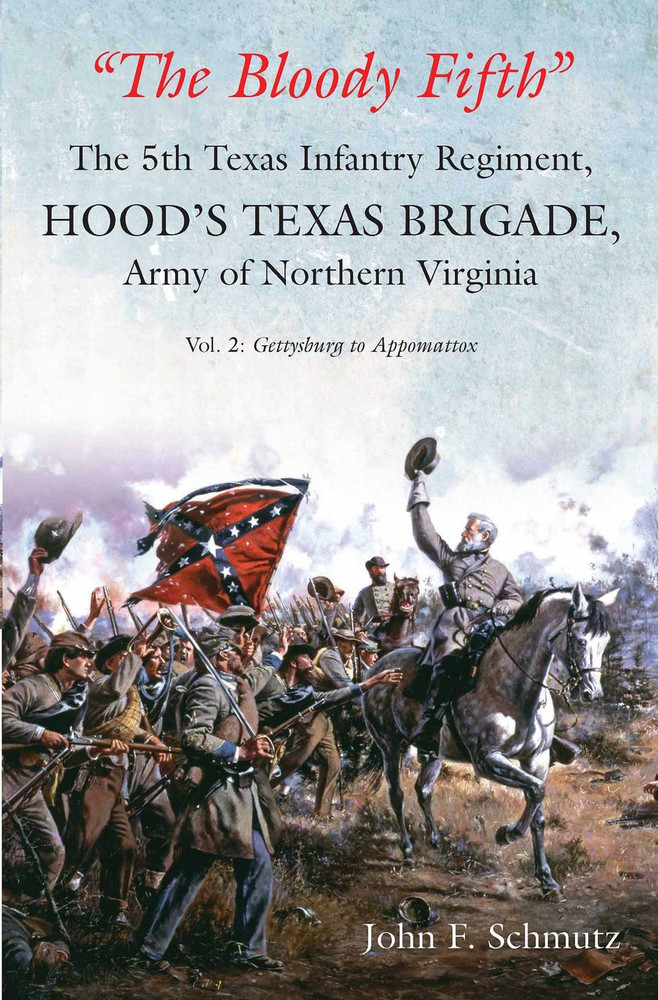 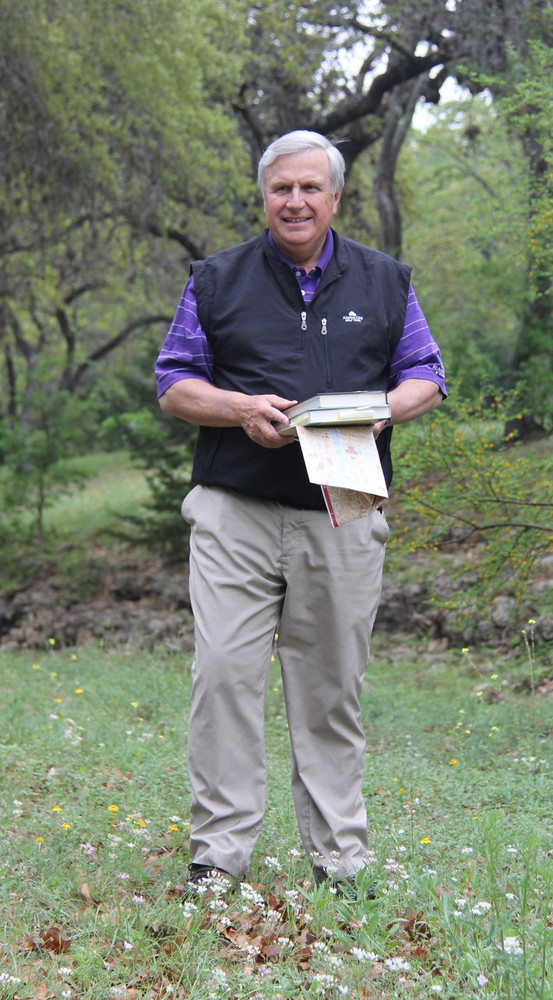 The second installment in a sweeping history of the 5th Texas Infantry—“The Bloody Fifth”—one of only three Texas regiments to fight with Robert E. Lee’s Army of Northern Virginia. The 5th Texas established an exceptional combat record in an army known for its fighting capabilities. The regiment took part in 38 engagements, including nearly every significant battle in the Eastern Theater, as well as the Chickamauga, Chattanooga, and Knoxville campaigns in the Western Theater. “The Bloody Fifth” offers the first full-length study documenting this fabled regimental command.

The first volume, Secession through the Suffolk Campaign, followed the regiment from its inception through the successful foraging campaign in southeastern Virginia in April 1863. Gettysburg to Appomattox continues the regiment’s rich history from its march north into Pennsylvania and the battle of Gettysburg, its transfer west to Georgia and participation in the bloody battle of Chickamauga, operations in East Tennessee, and the regiment’s return to Virginia for the overland battles (Wilderness to Cold Harbor), Petersburg campaign, and the march to Appomattox Court House. The narrative ends by following many of the regiment’s soldiers on their long journey home.

Schmutz’s definitive study is based upon years of archival and battlefield research that uncovered hundreds of primary sources, many never before used. The result is a lively account of not only the regiment’s marches and battles but a personal look into the lives of these Texans as they struggled to survive a vicious war more than 1,000 miles from home.

“The Bloody Fifth”—The 5th Texas Infantry Regiment, Hood’s Texas Brigade, Army of Northern Virginia, with photos, original maps, explanatory footnotes, and important and useful appendices, is a significant contribution to the history of Texas and the American Civil War.

“Covering the regiment's march into Pennsylvania, the momentous battle of Gettysburg, the violent battle of Chickamauga, and the long marches and difficult campaigns that ultimately concluded with the General Lee's surrender at Appomattox, "The Bloody Fifth" is a scholarly work enhanced with maps and exhaustive notes, yet thoroughly accessible to readers of all backgrounds. "The Bloody Fifth" Vol. 2 is highly recommended especially for public and college library Civil War history shelves, as is "The Bloody Fifth" Vol. 1” (Midwest Book Review)

“As engaging and informative as many larger multi-volume works on the Civil War, John Schumtz’s two-volume history provides a rare glimpse of Texas’s involvement in that destructive conflict outside of its borders. This book is truly a must-have for the serious Texas historian.” — Southwestern Historical Quarterly

John F. Schmutz enjoyed a successful career as a corporate attorney and has maintained a lifelong fascination with all aspects of the Civil War. When he is not researching and writing, John enjoys playing golf and traveling internationally. A veteran of the U.S. Army and a native of Oneida, New York, he lives with his wife in San Antonio, Texas. He holds degrees from Canisius College, the University of Notre Dame, and George Washington University. His first book was The Battle of the Crater: A Complete History (2009).