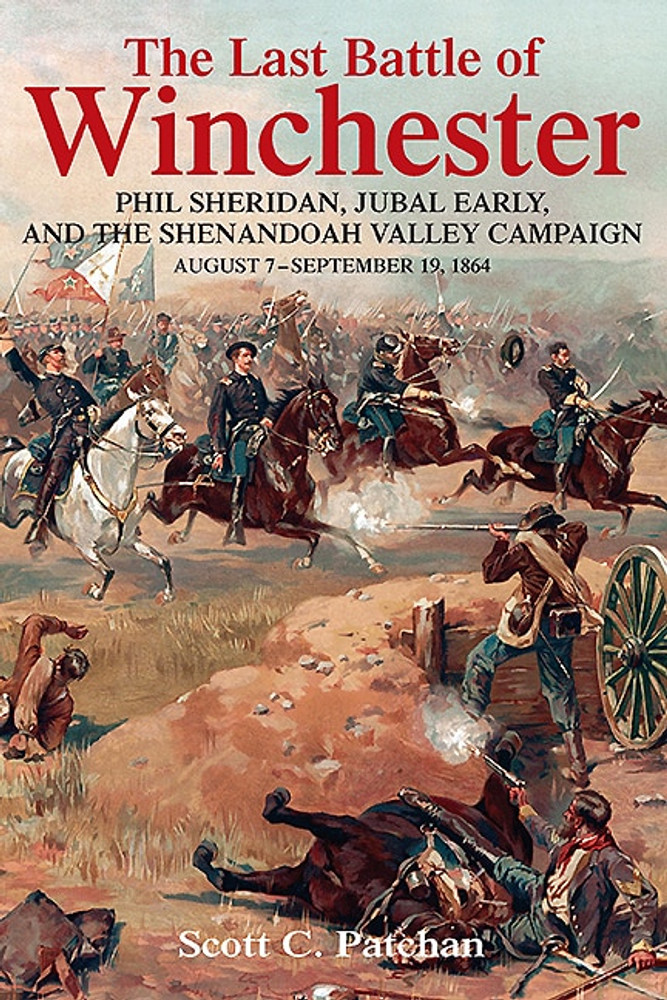 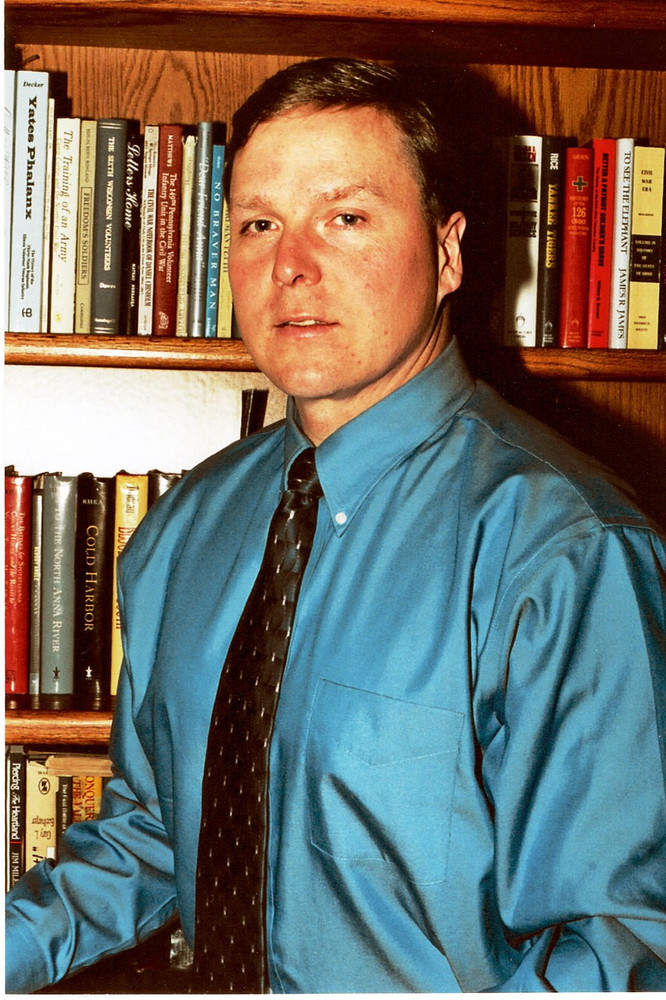 The Last Battle of Winchester: Phil Sheridan, Jubal Early, and the Shenandoah Valley Campaign, August 7 - September 19, 1864 is the first serious study to chronicle the Third Battle of Winchester. The September 1864 combat was the largest, longest, and bloodiest battle fought in the Shenandoah Valley. What began about daylight did not end until dusk, when the victorious Union army routed the Confederates. It was the first time Stonewall Jackson’s former corps had ever been driven from a battlefield, and their defeat set the stage for the final climax of the 1864 Valley Campaign.

The Northern victory was a long time coming. After a spring and summer of Union defeat in the Valley, Lt. Gen. Ulysses S. Grant cobbled together a formidable force under Phil Sheridan, an equally redoubtable commander. Sheridan’s task was a tall one: sweep Jubal Early’s Confederate army out of the bountiful Shenandoah, and reduce the verdant region of its supplies. The aggressive Early had led the veterans of Jackson’s Army of the Valley District to one victory after another at Lynchburg, Monocacy, Snickers Gap, and Kernstown.

Five weeks of complex maneuvering and sporadic combat followed before the opposing armies ended up at Winchester, an important town in the northern end of the Valley that had changed hands dozens of times over the previous three years. Tactical brilliance and ineptitude were on display throughout the day-long affair as Sheridan threw infantry and cavalry against the thinning Confederate ranks and Early and his generals shifted to meet each assault. A final blow against Early’s left flank finally collapsed the Southern army, killed one of the Confederacy’s finest combat generals, and planted the seeds of the victory at Cedar Creek the following month.

Scott Patchan’s vivid prose, which is based upon more than two decades of meticulous research and an unparalleled understanding of the battlefield, is complemented with numerous original maps and explanatory footnotes that enhance our understanding of this watershed battle. Rich in analysis and character development, The Last Battle of Winchester is certain to become a classic Civil War battle study.

“The Last Battle of Winchester is the most detailed analysis yet of this third and final crucial battle in the Shenandoah Valley, and should stand as the definitive work on the subject. Scott Patchan, as he always does, brings his unique insight, good storytelling skills, deep research, and keen appreciation for the terrain together in one outstanding work of history.” (― Eric J. Wittenberg, award-winning Civil War author of Gettysburg’s Forgotten Cavalry Actions)

“Scott Patchan’s The Last Battle of Winchester is a masterpiece in Civil War campaign studies. Indeed, it is a thrilling read. Nothing that has come before it approaches this level of artistry. Unequaled research in primary sources provides the foundation for the extensive coverage of every operation leading up to and including the bloodiest battle ever fought in Virginia’s Shenandoah Valley. If you read one Civil War book this year, this blockbuster must be it.” (― Theodore C. Mahr, former National Park Historian, Fredericksburg and Spotsylvania National Military Park, and author of the acclaimed The Battle of Cedar Creek: Showdown in the Shenandoah)

“Fast-paced, comprehensive, and vividly written, The Last Battle of Winchester is a must-read for anyone interested in the 1864 Valley Campaign.” (― Scott L. Mingus Sr., author of Flames Beyond Gettysburg and Confederate General William “Extra Billy” Smith)

“Few communities in the Civil War found themselves fought over as much as Winchester, Virginia, which changed hands dozens of times. The last time was thanks to the dramatic battle of Winchester in September 1864, when Philip Sheridan and Jubal Early began their immortal Valley campaign. No battle fought in the Shenandoah has received the kind of exhaustive treatment that Scott Patchan brings to The Last Battle of Winchester, in what must instantly become the definitive work on the subject. Combining exhaustive research and skillful analysis, Patchan presents in vivid prose the story of the beginning of the end of Confederate control of that fabled Valley.” (― William C. Davis, Virginia Center for Civil War Studies, Virginia Tech)

“This is a masterful recounting of the first major battle between Jubal Early and Phil Sheridan in the 1864 Shenandoah Valley Campaign, and Scott Patchan brings the combat of the 19th of September vividly to life through years of research and the use of previously untapped materials.” (― Charlie Knight, author of Valley Thunder: The Battle of New Market)

A life-long student of military history, Scott C. Patchan is a graduate of James Madison University in the Shenandoah Valley. He is the author of many articles and books, including The Forgotten Fury: The Battle of Piedmont (1996), Shenandoah Summer: The 1864 Valley Campaign (2007), and Second Manassas: Longstreet’s Attack and the Struggle for Chinn Ridge (2011). Patchan serves as a Director on the board of the Kernstown Battlefield Association in Winchester, Virginia, and is a member of the Shenandoah Valley Battlefield Foundation’s Resource Protection Committee.

First off Savas Beatie deserves to be thanked for this book as does the author since this is the only book on the Third Battle of Winchester on September 19, 1864. Growing up in Fairfax Virginia I was always fascinated by this battle, and it is still my favorite battle of the war. It was a large battle with over 50,000 men involved and almost 9,000 casualties. It was a crushing Confederate defeat that killed General Robert Rodes, a man who had been in the thick of Chancellorsville, Gettysburg, and other battles, as well as the grandfather of General George Patton. This battle finally has gotten the book it deserves and it is one of the best Civil War books I have ever read, with the maps absolutely superb. Without question the definitive account of the Third Battle of Winchester and worth every penny of mine. Now, Savas Beatie and Mr Patchan need to write a book on Cedar Creek, another large, bloody, important and interesting battle. I’ll buy it the second it hits the shelves!