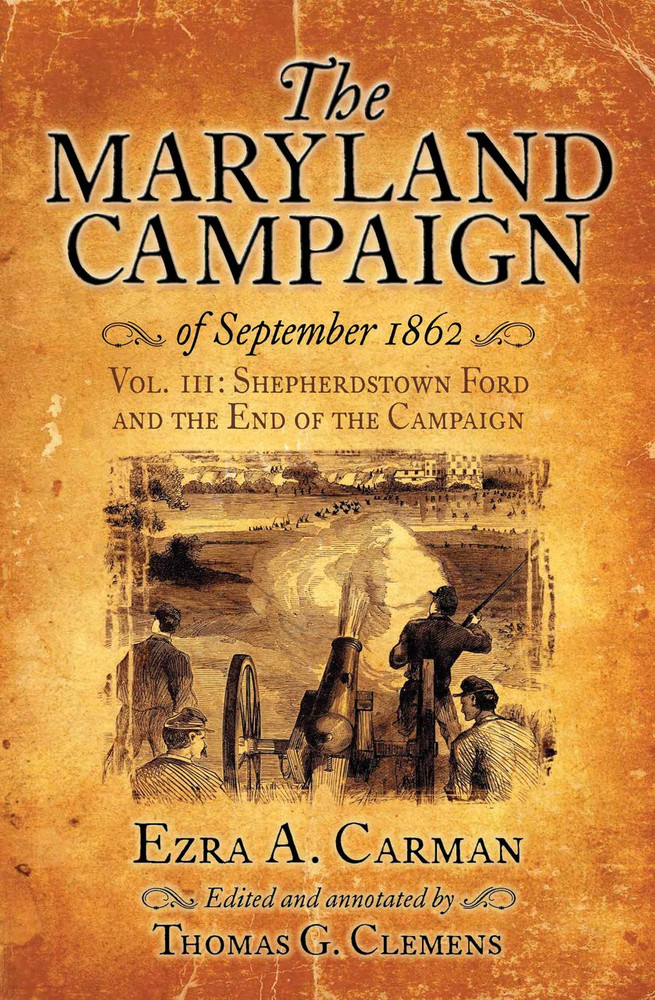 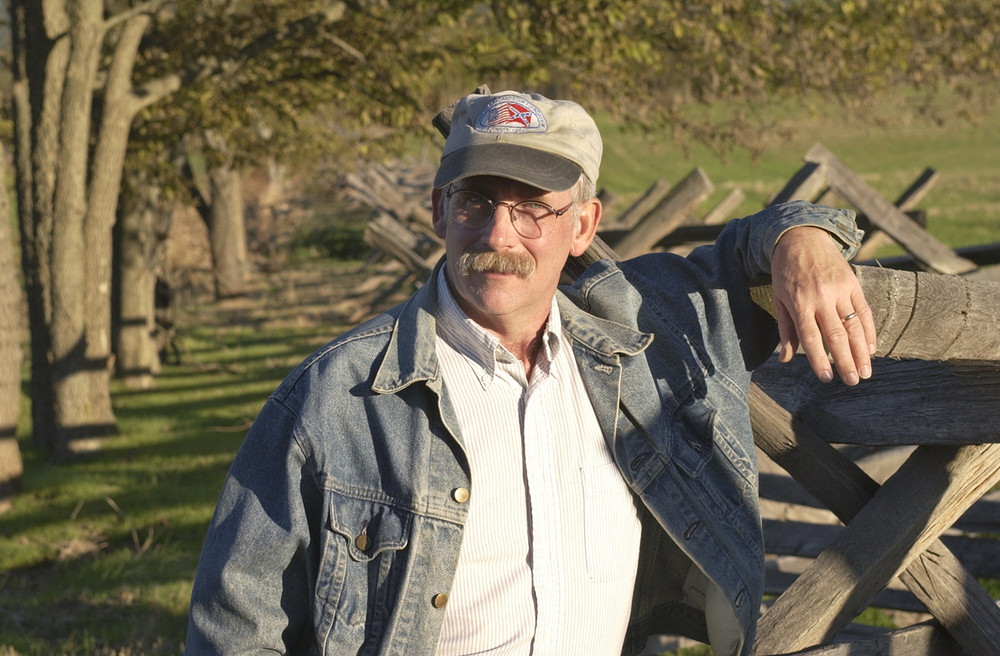 The Battle of Shepherdstown and the End of the Campaign is the third and final volume of Ezra Carman’s magisterial The Maryland Campaign of September 1862.

As bloody and horrific as the battle of Antietam was, historian Ezra Carman—who penned a 1,800-page manuscript on the Maryland campaign—did not believe it was the decisive battle of the campaign. Generals Robert E. Lee and George B. McClellan intended to continue fighting after Sharpsburg, but the battle of Shepherdstown Ford (September 19 and 20) forced them to abandon their goals and end the campaign. Carman was one of the few who gave this smaller engagement its due importance, detailing the disaster that befell the 118th Pennsylvania Infantry and Maj. Gen. A. P. Hill’s success in repulsing the Union advance, and the often overlooked foray of Jeb Stuart’s cavalry to seize the Potomac River ford at Williamsport.

Carman also added a statistical study of the casualties in the various battles of the entire Maryland Campaign, and covered Lincoln’s decision to relieve McClellan of command on November 7. He also explored the relations between President Lincoln and General McClellan before and after the Maryland Campaign, which he appended to his original manuscript. The “before” section, a thorough examination of the controversy about McClellan’s role in the aftermath of Second Manassas campaign, will surprise some and discomfort others, and includes an interesting narrative about McClellan’s reluctance to commit General Franklin’s corps to aid Maj. Gen. John Pope’s army at Manassas. Carman concludes with an executive summary of the entire campaign.

Dr. Clemens concludes Carman’s invaluable narrative with a bibliographical dictionary (and genealogical goldmine) of the soldiers, politicians, and diplomats who had an impact on shaping Carman’s manuscript. While many names will be familiar to readers, others upon whom Carman relied for creating his campaign narrative are as obscure to us today as they were during the war.

The Maryland Campaign of September 1862, Vol. III: The Battle of Shepherdstown and the End of the Campaign, concludes the most comprehensive and detailed account of the campaign ever produced. Jammed with firsthand accounts, personal anecdotes, detailed footnotes, maps, and photos, this long-awaited study will be appreciated as Civil War history at its finest.

"Exhaustively researched, and enhanced with extensive appendices including an exhaustive biographical dictionary covering all three volumes, The Maryland Campaign of September 1862 Volume III: Shepherdstown Ford and the End of the Campaign is part of a three-volume series, including "Volume I: South Mountain" (9781932714814) and "Volume II: Antietam" (9781611211146). The entire set is an in-depth, meticulously researched scholarly analysis, worthy of the highest recommendation for public and college library Civil War collections." (Midwest Book Review)

“This third installment concludes the publication of Ezra Carman’s manuscript. The Bible of the campaign, with Tom Clemens’ superb annotations and some 1,500 biographical profiles related to Antietam, is indispensable and required reading for every student of the American Civil War.” (Ted Alexander, Historian (retired), Antietam National Battlefield, and author of Antietam: The Bloodiest Day)

Ezra Ayres Carman was born in Oak Tree, New Jersey, on February 27, 1834, and educated at Western Military Academy in Kentucky. He fought with New Jersey organizations throughout the Civil War. He died in 1909 on Christmas day and was buried just below the Custis- Lee mansion in Arlington Cemetery. Thomas G. Clemens earned his doctoral degree at George Mason University, where he studied under Maryland Campaign historian Dr. Joseph L. Harsh. Tom has published a wide variety of magazine articles and book reviews, has appeared in several documentary programs, and is a licensed tour guide at Antietam National Battlefield. A retired professor from Hagerstown Community College, he also helped found and is the current president of Save Historic Antietam Foundation, Inc., a preservation group dedicated to saving historic properties.