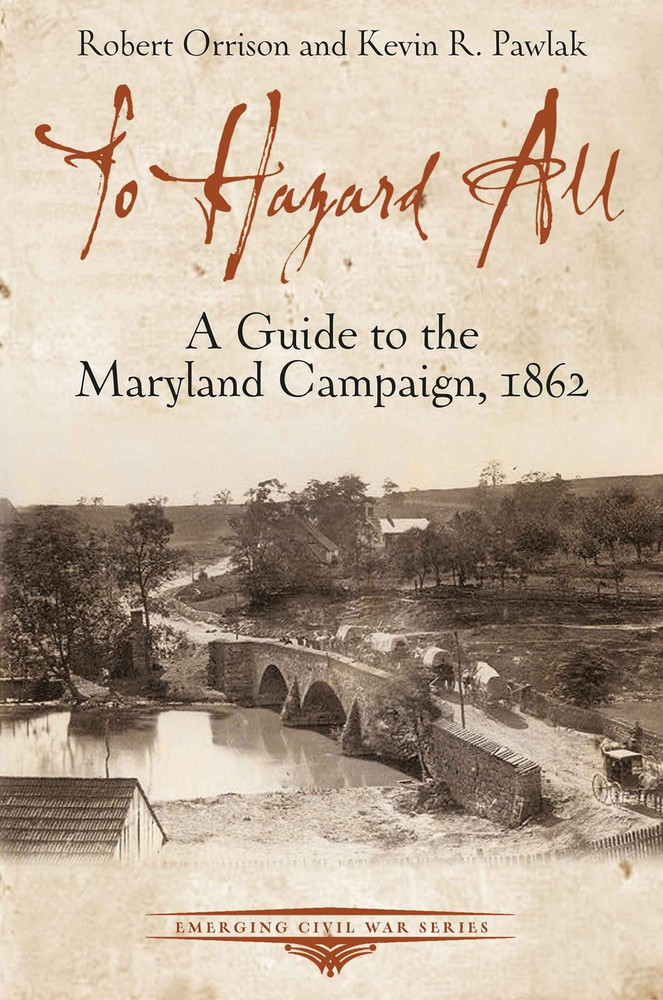 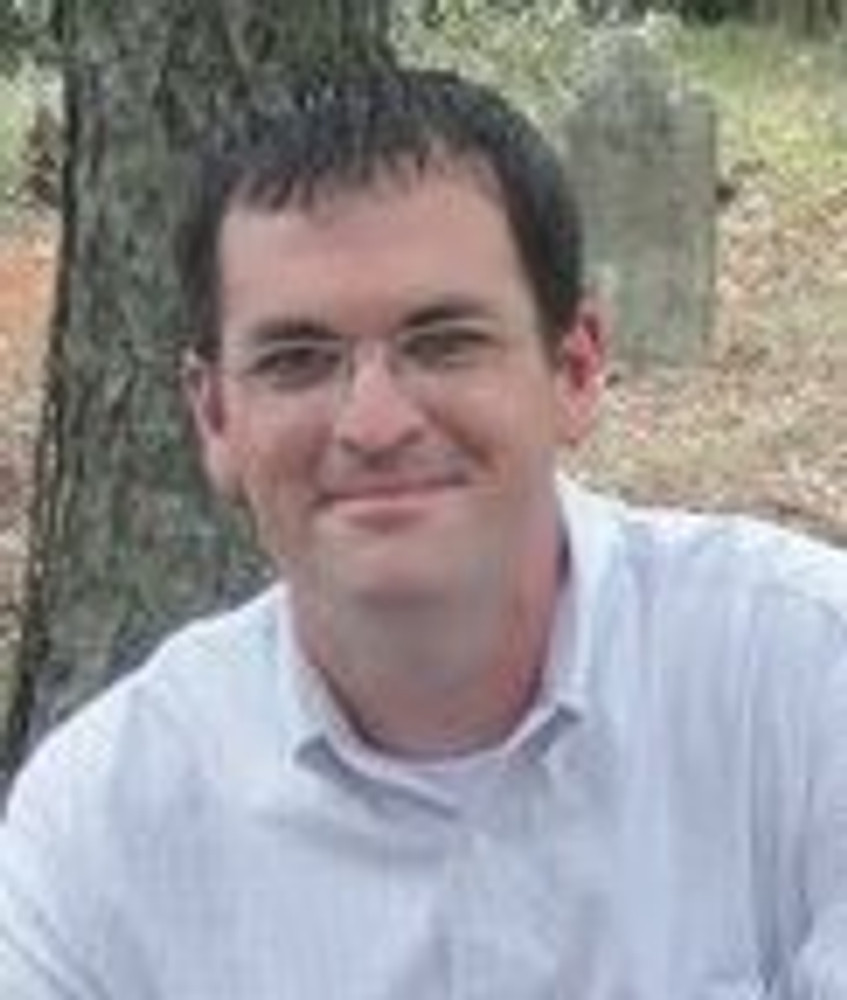 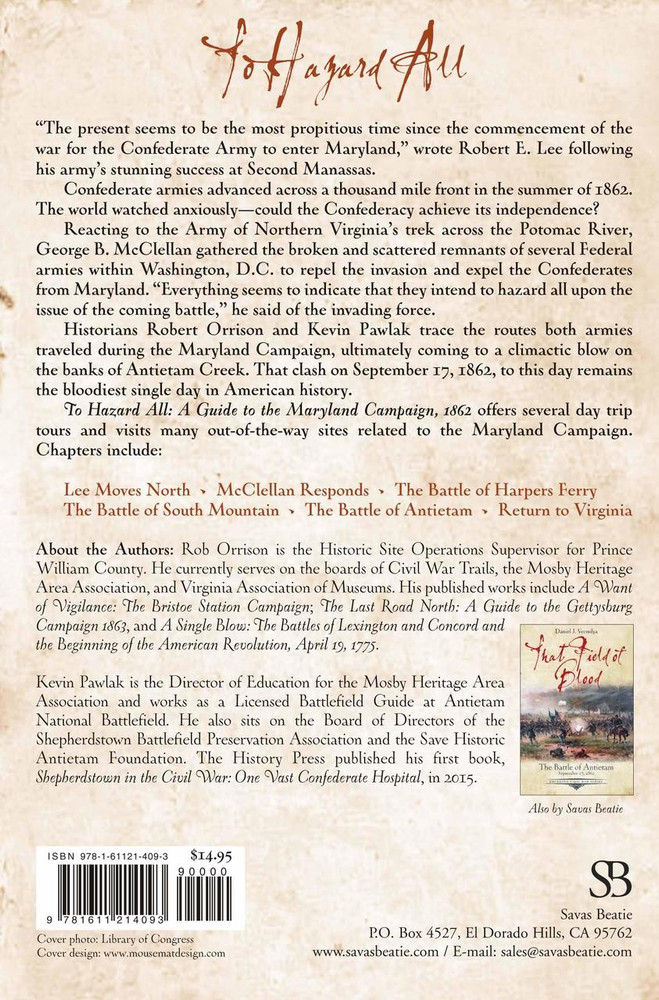 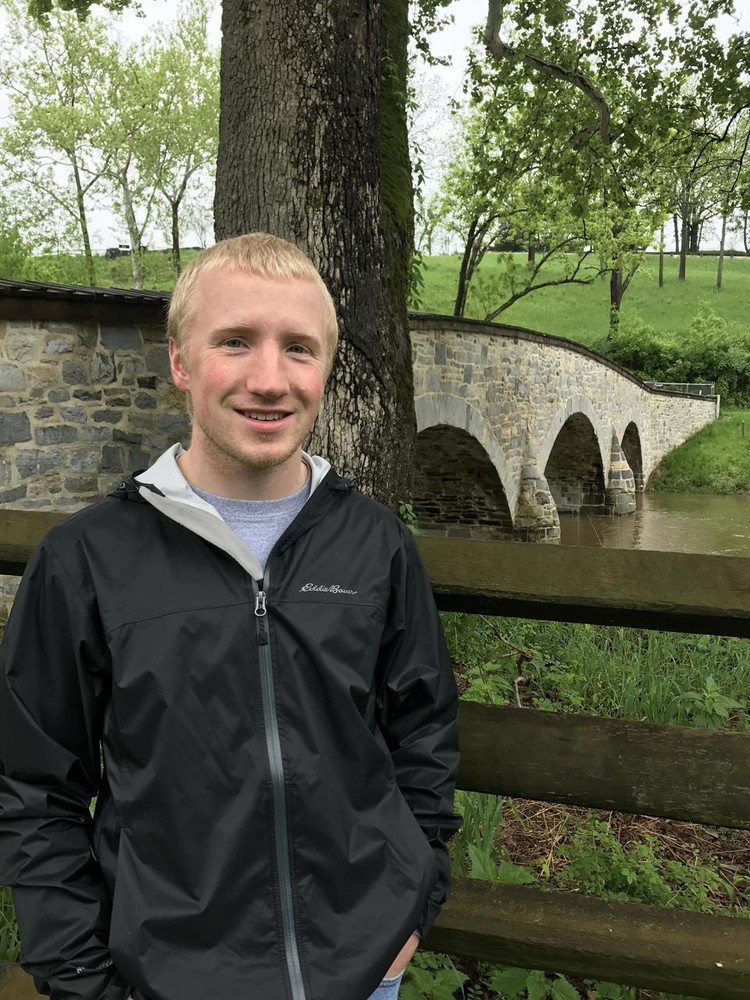 “The present seems to be the most propitious time since the commencement of the war for the Confederate Army to enter Maryland,” wrote Robert E. Lee following his army’s stunning success at Second Manassas.

Confederate armies advanced across a thousand mile front in the summer of 1862. The world watched anxiously—could the Confederacy achieve its independence?

Reacting to the Army of Northern Virginia’s trek across the Potomac River, George B. McClellan gathered the broken and scattered remnants of several Federal armies within Washington, D. C. to repel the invasion and expel the Confederates from Maryland. “Everything seems to indicate that they intend to hazard all upon the issue of the coming battle,” he said of the invading force.

Historians Robert Orrison and Kevin Pawlak trace the routes both armies traveled during the Maryland Campaign, ultimately coming to a climactic blow on the banks of Antietam Creek. That clash on September 17, 1862, to this day remains the bloodiest single day in American history.

"The newest addition to the simply outstanding Emerging Civil War Series from Savas Beatie, To Hazard All: A Guide to the Maryland Campaign, 1862 is a valued and unreservedly recommended addition to personal, community, and academic library American Civil War collections and supplemental studies reading lists." - Midwest Book Review

Rob Orrison has been working in the history field for more than 25 years. Born and raised in Loudoun County, Virginia, Rob received his Bachelor’s Degree in Historic Preservation at Longwood College (now University) and received his Master’s Degree in Public History from George Mason University. Currently Rob serves as the Historic Site Operations Supervisor for Prince William County. Outside of work Rob serves on the Board of Directors of the Mosby Heritage Area Association, Board of Directors of Virginia Civil War Trails; and serves as the Vice President of the Virginia Association of Museums. His published works include: A Want of Vigilance: The Bristoe Station Campaign; The Last Road North: A Guide to the Gettysburg Campaign 1863 and In A Single Blow: The Battles of Lexington and Concord and the Beginning of the American Revolution, April 19, 1775. He currently lives in Dumfries with his wife Jamie and sons Carter and Grayson. Kevin Pawlak is the Director of Education for the Mosby Heritage Area Association and works as a Licensed Battlefield Guide at Antietam National Battlefield. He also sits on the Board of Directors of the Shepherdstown Battlefield Preservation Association and the Save Historic Antietam Foundation. Kevin also serves on the advisory board at Shenandoah University’s McCormick Civil War Institute and Shepherd University’s George Tyler Moore Center for the Study of the Civil War. The History Press published his first book, Shepherdstown in the Civil War: One Vast Confederate Hospital, in 2015. He is a 2014 graduate of Shepherd University, where he received his Bachelor of Arts in History with a concentration in Civil War and Nineteenth-Century America. Kevin is a regular contributor to Emerging Civil War.