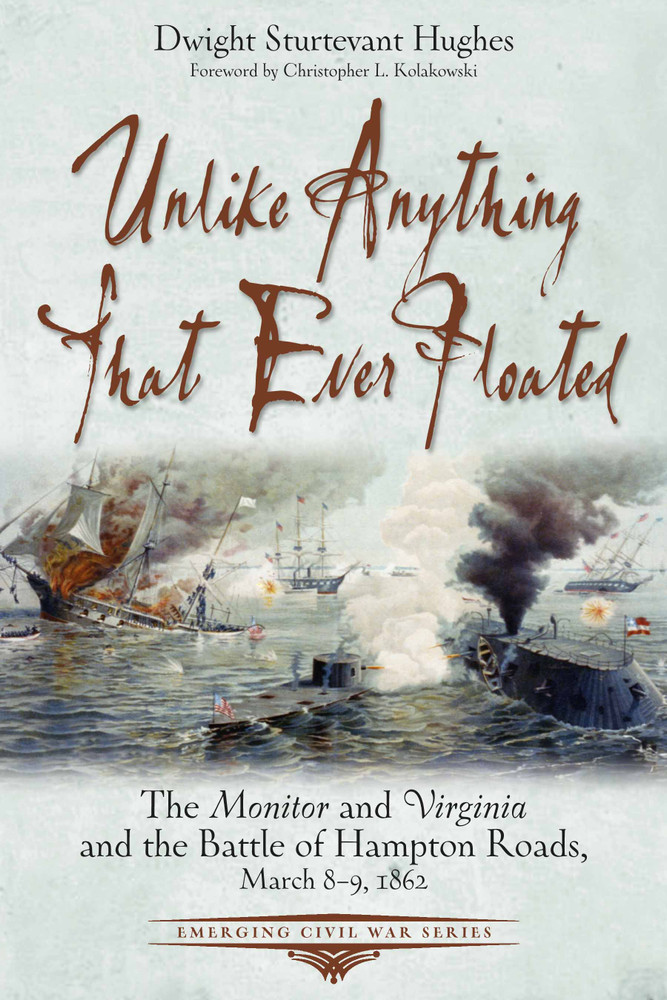 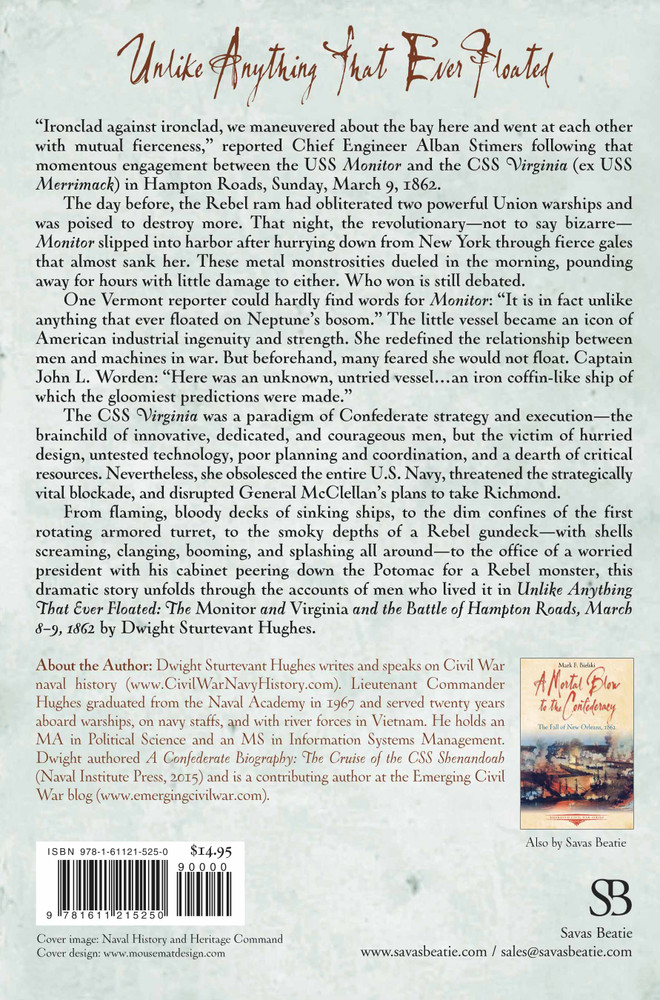 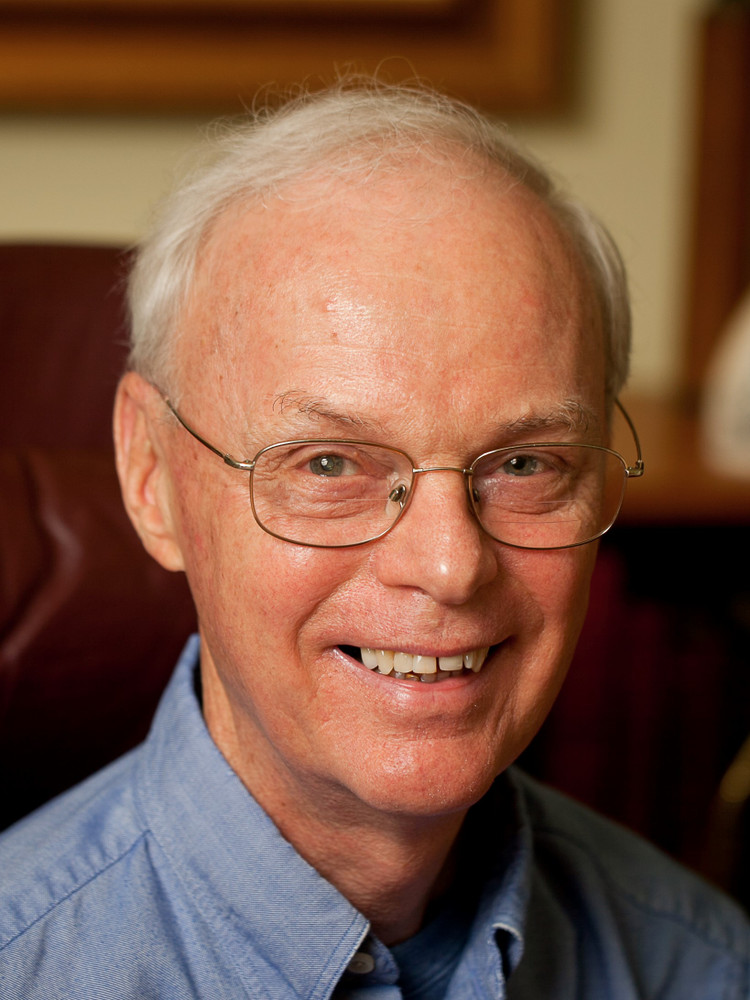 Unlike Anything That Ever Floated: The Monitor and Virginia and the Battle of Hampton Roads, March 8-9, 1862

NOTE: Footnotes for this volume are available. CLICK HERE

“Ironclad against ironclad, we maneuvered about the bay here and went at each other with mutual fierceness,” reported Chief Engineer Alban Stimers following that momentous engagement between the USS Monitor and the CSS Virginia (ex USS Merrimack) in Hampton Roads, Sunday, March 9, 1862.

The day before, the Rebel ram had obliterated two powerful Union warships and was poised to destroy more. That night, the revolutionary—not to say bizarre—Monitor slipped into harbor after hurrying down from New York through fierce gales that almost sank her. These metal monstrosities dueled in the morning, pounding away for hours with little damage to either. Who won is still debated.

One Vermont reporter could hardly find words for Monitor: “It is in fact unlike anything that ever floated on Neptune’s bosom.” The little vessel became an icon of American industrial ingenuity and strength. She redefined the relationship between men and machines in war. But beforehand, many feared she would not float. Captain John L. Worden: “Here was an unknown, untried vessel…an iron coffin-like ship of which the gloomiest predictions were made.”

The CSS Virginia was a paradigm of Confederate strategy and execution—the brainchild of innovative, dedicated, and courageous men, but the victim of hurried design, untested technology, poor planning and coordination, and a dearth of critical resources. Nevertheless, she obsolesced the entire U.S Navy, threatened the strategically vital blockade, and disrupted General McClellan’s plans to take Richmond.

From flaming, bloody decks of sinking ships, to the dim confines of the first rotating armored turret, to the smoky depths of a Rebel gundeck—with shells screaming, clanging, booming, and splashing all around—to the office of a worried president with his cabinet peering down the Potomac for a Rebel monster, this dramatic story unfolds through the accounts of men who lived it in Unlike Anything That Ever Floated: The Monitor and Virginia and the Battle of Hampton Roads, March 8-9, 1862 by Dwight Sturtevant Hughes.

"Hughes's blow-by-blow account of the March 8-9 fighting at Hampton Roads can be considered among the finest short-form narrative treatments of those events. . . . [It] resides in the top rank of ECW series volumes." - Civil War Books and Authors

"A fantastic account of the epic March 9, 1862, Monitor vs. Virginia clash and the preceding day’s Hampton Roads battle. What makes Hughes’s account so engrossing is that it is written in much the way as a novel." - Civil War News
"Hughes does not describe the action in a clinical manner, but humanizes it by writing about the bravery and sacrifice of the sailors on both sides." - Collected Miscellany

Dwight Sturtevant Hughes writes and speaks on Civil War naval history (www.CivilWarNavyHistory.com). Lieutenant Commander Hughes graduated from the Naval Academy in 1967 and served twenty years aboard warships, on navy staffs, and with river forces in Vietnam. He holds an MA in Political Science and an MS in Information Systems Management. Dwight authored A Confederate Biography: The Cruise of the CSS Shenandoah (Naval Institute Press, 2015) and is a contributing author at the Emerging Civil War blog (www.emergingcivilwar.com).

This book is a worthy addition to our understanding of the evolution of armored warships. It concisely covers the development and construction of both the USS Monitor and CSS Virginia, and their combat at the the Battle of Hampton Roads. It includes numerous and useful illustrations. Its most distinguishing feature, however, are the specially commissioned illustrations of important construction details of the two ships, particularly the Monitor, which greatly enhance the reader&#039;s understanding of the technology incorporated in the two novel vessels.

Books about historical events are often interesting…..but boring. “Unlike Anything That Ever Floated” concerning an historical event is interesting…but also very griping! The reader knows from the beginning that the author is taking you to a momentous event … the battle of two unique vessels, the Union Monitor and the Confederate Virginia, in Hampton Roads. But the journey to that event grips the reader as the author relates the buildup to it. You are privy to personal accounts of crew members as they prepare for the battle, their sense of duty and their concerns. You are introduced to the technical experts who wrestle with new design decisions, the concept of these new vessels, their armor, and of course the funding. The reader is even privy to meetings at the highest levels of government as they consider the ramifications of these new, potentially impenetrable, vessels and how they might change warfare. This book is not a “should read”, this is a “must read” for those who desire to understand how events in history can effect the outcome of history. Read it, you’ll be glad you did!