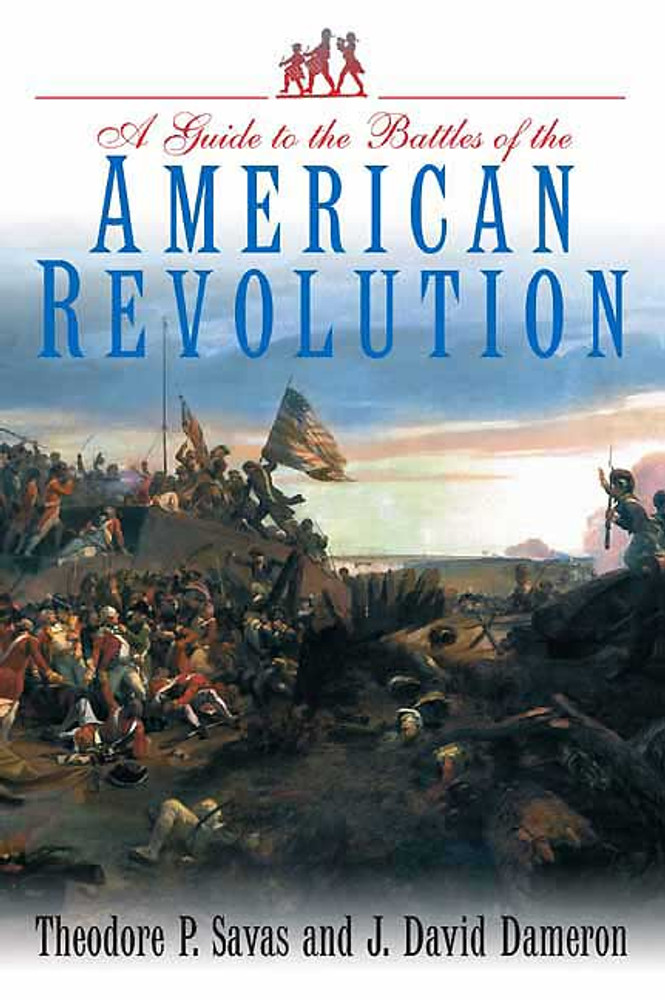 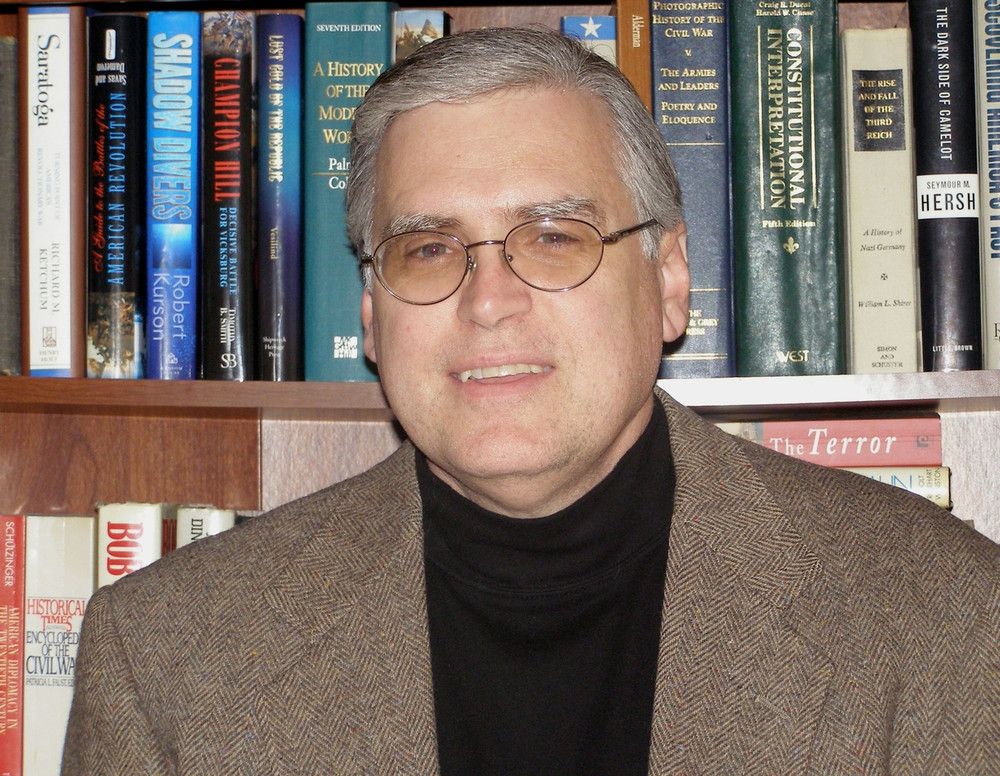 A Guide to the Battles of the American Revolution is the first comprehensive account of every engagement of the Revolution, a war that began with a brief skirmish at Lexington Green on April 19, 1775, and concluded on the battlefield at the Siege of Yorktown in October 1781.

In between were six long years of bitter fighting on land and at sea. The wide variety of combats blanketed the North American continent from Canada to the Southern colonies, from the winding coastal lowlands to the Appalachian Mountains, and from the North Atlantic to the Caribbean.

Unlike existing accounts, A Guide to the Battles of the American Revolution presents each engagement in a unique way. Each battle entry offers a wide and rich—but consistent—template of information to make it easy for readers to find exactly what they are seeking.

Every entry begins with introductory details including the date of the battle, its location, commanders, opposing forces, terrain, weather, and time of day. The detailed body of each entry offers both a Colonial and British perspective of the unfolding military situation, a detailed and unbiased account of what actually transpired, a discussion of numbers and losses, an assessment of the consequences of the battle, and suggestions for further reading. Many of the entries are supported and enriched by original maps and photos. Fresh, scholarly, informative, and entertaining,

A Guide to the Battles of the American Revolution will be welcomed by historians and general enthusiasts everywhere.

"A Guide to the Battles of the American Revolution presents a well-organized and consise introduction to the war's major battles."

- The Journal of America's Military Past

"The best history book ever written on the battles of the Revolutionary War...I did not realize that any history on the battles of our own revolutionary war could be written in a way that made it so interesting and insightful. Theodore Savas and David Dameron have compiled a book that is absolutely second to none in this genre. The authors have created a format that will make any history buff salivate in pure joy. There are maps of all the battles with great details on them...I learned something new on almost every single page of this book and I am very well read on the subject. The research is top notch...It is history unlike you have ever read before. The MWSA gives this book our highest rating of FIVE STARS but it is really a TEN STAR accounting of the war. This book receives this reviewer's personal endorsement as a must buy and have in your own private book collection. I loved this book!"

"Thousands of books are published every year. For some subjects like the American Civil War, it's been speculated that there's a new book every minute. Few, however, are ever accorded the status of classic. Classic are those timeless literary works that are as relevant today as the day it was written. They continue to be read long after the original author is gone. Classics set the watermark by which newer works are judged. For the American Revolution, students and scholars alike have long acknowledged that Mark Boatner's Encyclopedia of the American Revolution is one of those classics.

Theodore P. Savas graduated from The University of Iowa College of Law in 1986 (With Distinction). He practiced law in Silicon Valley for twelve years and co-founded Savas Woodbury Publishers (subsequently Savas Publishing) in 1990. The company was sold to an East coast publisher in 2001. He has been teaching legal, history, and business college classes since 1992. J. David Dameron received his education at the University of North Carolina. He is retired from the U.S. Army, where he served with the 82nd Airborne Division and the 7th Special Forces Group. Dave now teaches evening classes in American History at Troy University and works as a civilian weapons research specialist at the U.S. Army Infantry School. He is the author of General Henry Lewis Benning: This was a Man (2001), and The Battle of Kings Mountain (2003).

An excellent work. The Guide helps me to set the timeline along with the key players. The historical backgrounds for each site makes it easy to search quickly for the information. I used it as one of my sources for a final report helping me earn an “A” on a college paper on the Revolutionary War. Very well done. It is my travel companion when I explore the actual sites. It is very well done!