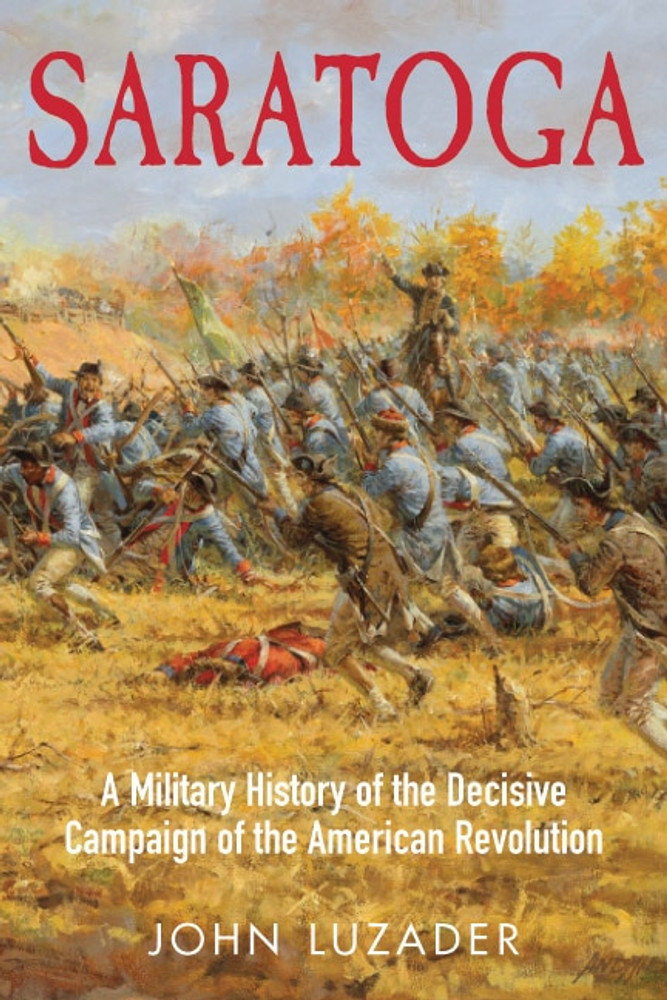 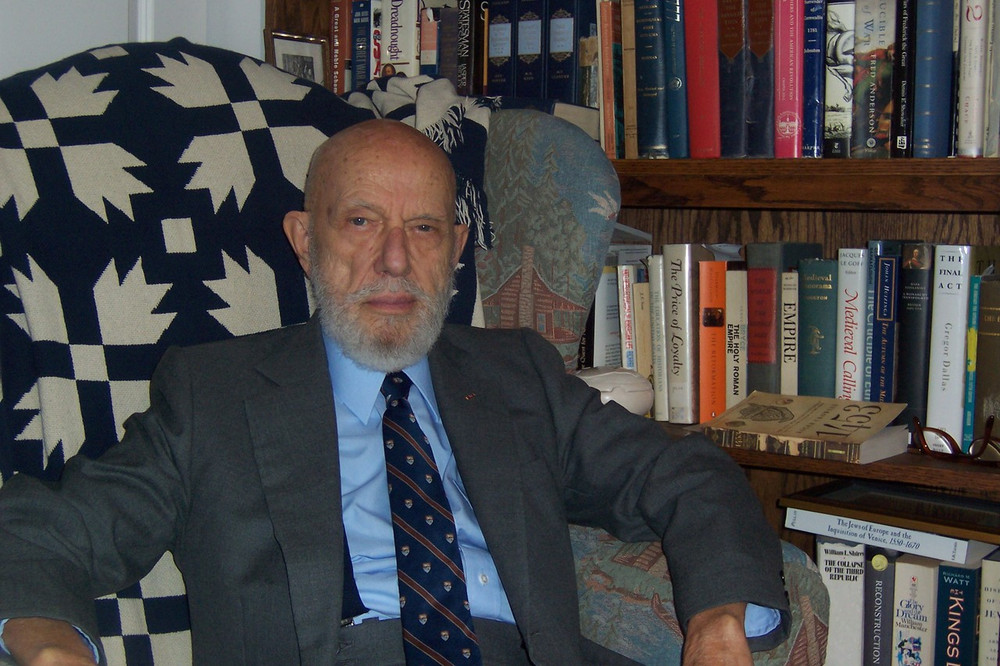 The months-long 1777 Saratoga campaign was one of the most decisive of the entire Revolutionary War. The crushing British defeat prompted France to recognize the American colonies as an independent nation, declare war on England, and commit money, ships, arms, and men to the rebellion. John Luzader’s impressive Saratoga: A Military History of the Decisive Campaign of the American Revolution is the first all-encompassing objective account of these pivotal months in American history.

The British offensive kicked off with a stunning victory at Fort Ticonderoga, followed by a sharp successful engagement at Hubbardton. Other actions erupted at Fort Stanwix, Oriskany, and Bennington. However, serious supply problems dogged Burgoyne’s column and, assistance from General William Howe failed to materialize. Faced with hungry troops and a powerful gathering of American troops, Burgoyne decided to take the offensive by crossing the Hudson River and moving against Gates. The complicated maneuvers and command frictions that followed sparked two major battles, one at Freeman’s Farm (September 19) and the second at Bemis Heights (October 7). Seared into the public consciousness as “the battle of Saratoga,” the engagements resulted in the humiliating defeat and ultimately the surrender of Burgoyne’s entire army.

Decades in the making, former National Park Service staff historian John Luzader’s Saratoga combines strategic, political, and tactical history into a compelling portrait of this decisive campaign. His sweeping prose relies heavily upon original archival research and the author’s personal expertise with the challenging terrain. Complete with stunning original maps and photos, Saratoga will take its place as one of the important and illuminating campaign studies ever written.

“…provides a very balanced account of the campaign…includes excellent maps to follow along with the battles…an excellent account and analysis of the Saratoga campaign of 1777.” (Collected Miscellany)

“…a must have book for anyone interested in learning more about our American Revolutionary War.” (LONE STAR)

John Luzader was a veteran of World War II and graduated from West Virginia University and the University of Texas. He worked for the U.S. Department of Defense as a research historian before transferring to the U.S. Department of the Interior’s National Park Service. John conducted extensive archival and ground research for the preservation and interpretation of Saratoga National Historic Park. He eventually planned and researched museum and outdoor exhibits for twelve national historical parks and served as the NPS’s central history office staff historian for the colonial and revolutionary periods.