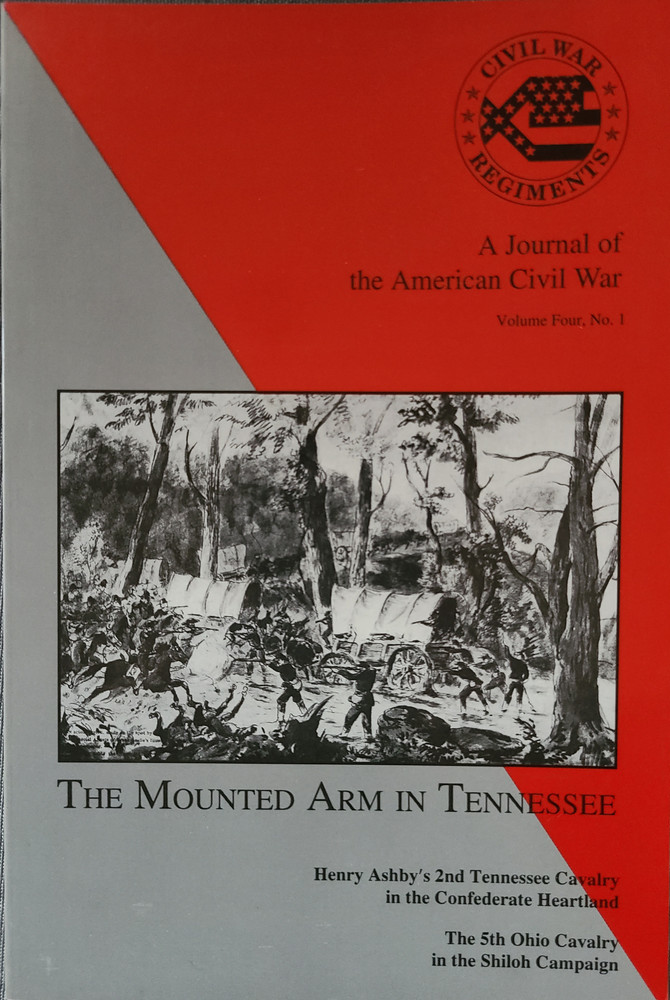 Civil War Regiments Vol. 4, No. 1 The Mounted Arm in Tennessee